Dec 15, 2017 6:24 PM PHT
Lian Buan
Facebook Twitter Copy URL
Copied
Revilla's lawyers point out that some of the kickbacks cannot be traced back to any SARO 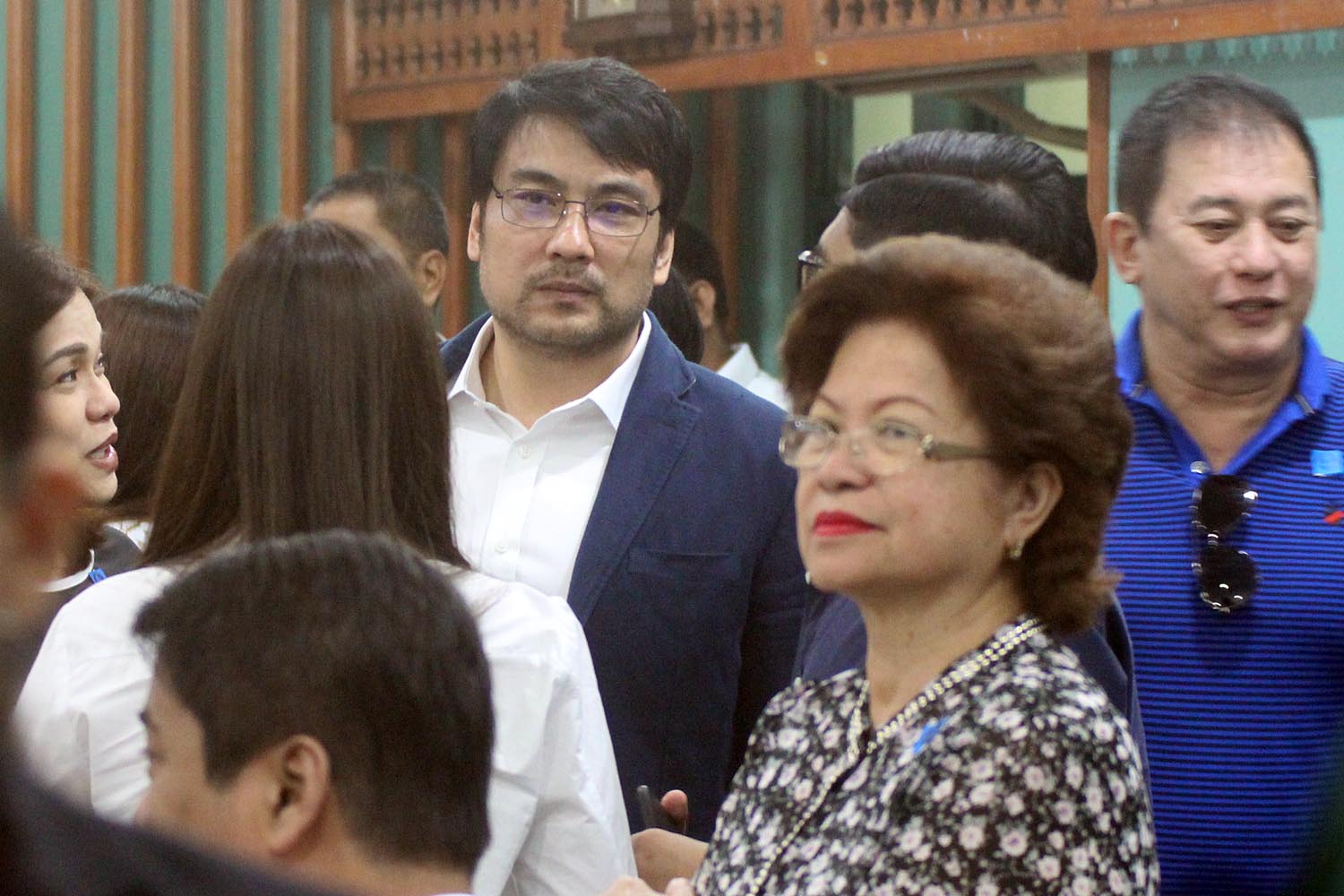 MANILA, Philiippines – Former senator Ramon “Bong” Revilla is pushing to be given leave to file a demurrer to evidence in his P224.5-million plunder case over the pork barrel scam.

The anti-graft court Sandiganbayan’s First Division is set to resolve Revilla’s motion for reconsideration over his motion for leave to file a demurrer to evidence. The court denied his first motion on December 7.

A demurrer to evidence is a pleading filed by a defendant telling the court they no longer need to present evidence, and that the prosecution’s weak evidence is enough to dismiss a case.

But to file this, the court must approve the motion for leave first. Without it, filing a demurrer is a big risk.

In denying their first motion, First Division chairman Justice Efren dela Cruz said that “the court is of the view that there is a need for the accused to present evidence.”

Revilla’s camp pointed out that the supposed kickbacks from 2006 to 2008 coursed through staff Richard Cambe could not be traced to any Special Allotment Release Order (SARO).

“These transactions were not shown to have been based or sourced from any of the 12 SAROs subject of the preliminary investigation in this case. Plaintiff also failed to connect them with any of Revilla’s endorsement letters of Napoles NGOs,” the motion said.

Revilla also said the kickbacks were not covered by an endorsement letter from his office when he was a senator.

Therefore, without those SAROs and endorsement letter, Revilla said the alleged kickbacks only amount to P36.5 million, which is below the P50-million plunder threshold.

Revilla’s lawyer Estelito Mendoza also said that the Division’s order which found that “there is a need for the accused to present their evidence,” is actually a ruling that favors them.

“(The Court) does not rule that it finds the evidence of the prosecution ‘sufficient’,” Revilla’s motion said.

“The reasons elaborated in detail in his motion on why the evidence of the prosecution is insufficient merits more than a casual denial,” the motion also said.

If the Revilla camp takes the risk to file a demurrer without leave, they are waiving their right to present their evidence, and a denied demurrer will very likely mean conviction.

If they choose to present evidence, they will start in January 2018.

Before he left the Office of the Ombudsman to be a judge in Tarlac City, lead prosecutor Joefferson Toribio said that what will pin down Revilla are the findings of the Anti-Money Laundering Council or AMLC.