When is it proper to use Malacañang, presidential seal for private purposes?

Dec 16, 2017 8:30 AM PHT
Pia Ranada
Facebook Twitter Copy URL
Copied
Seat of power or party venue? As Malacañang's history shows, it has been both. 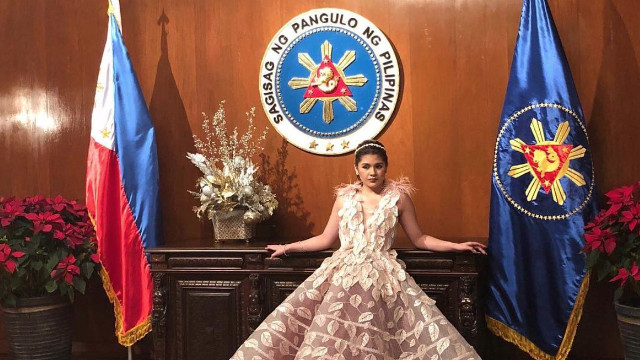 MANILA, Philippines – When presidential granddaughter Isabelle Duterte had a pre-debut photo shoot inside Malacañang, some people raised eyebrows as she used  what her own grandfather calls “People’s Palace”  for her private pictorial.

Presidential Spokesman Harry Roque defended her, saying she has every right to use the Palace since her grandfather is the Philippine President who is entitled to take official residence in Malacañang.

Indeed, presidents before Duterte have used the Palace for private events. Thus far, a total of 5 weddings or wedding receptions of presidential children have been held in Malacañang – those of Victoria Quirino, Linda Garcia, Jo Ramos, Jackie Estrada, and Mikey Arroyo.

But Isabelle Duterte’s photo shoot struck a chord, partly because of how President Rodrigo Duterte has projected an image of himself and his family as people of simple means and lifestyles.

Proper use of presidential seal?

The use of the Seal of the Philippine President for the shoot and the extravagant preparations involved also caused some people to ask if the venue choice was appropriate.

Executive Order Number 310, issued in 2004, limits the use of the presidential seal. The seal should be “exclusively used to represent the President of the Philippines,” it states.

Specifically in terms of photographing the seal, the EO says it can only be done for “bona fide news content” related to the Philippine President.

It’s the Office of the Presidential Protocol that has the final say on how the seal can be used. Did Palace Protocol approve the use of the seal for the photo shoot?

The EO states, “Such other uses for exceptional historical, educational, or newsworthy purposes as may be authorized in writing by the Office of Presidential Protocol.”

Roque said he does not think the pictorial session violated any rules.

The President himself has also stirred some talk with how he has been hosting all kinds of private celebrations for his friends and allies inside the Malacañang compound.

On November 22, he hosted the birthday party of Marinduque Representative Allan Lord Velasco in the Malacañang Golf Clubhouse (Malago). 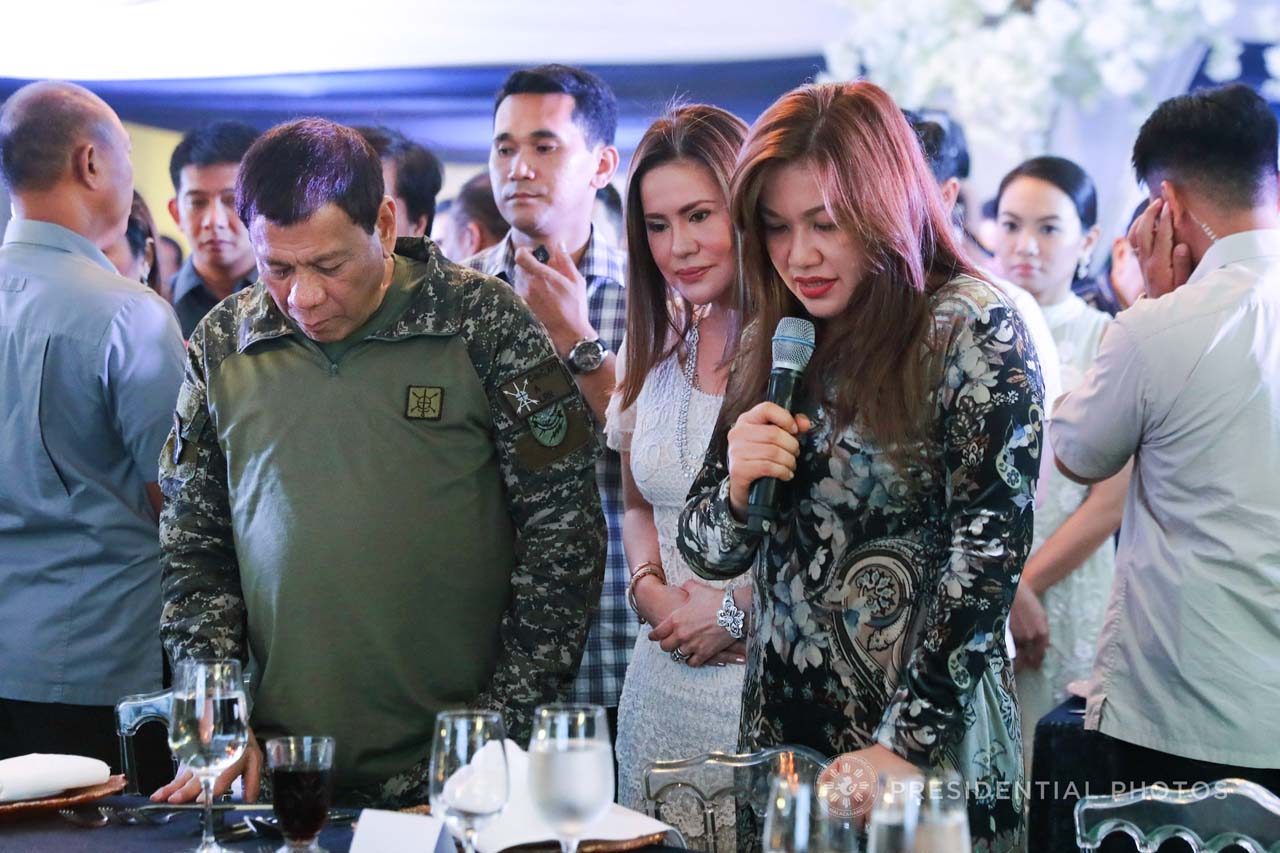 The day after, he hosted the aqiqah or welcoming celebration for the daughter of actor Robin Padilla and television host Mariel Rodriguez, also in Malago.

Such activities recall Duterte’s time as mayor when he would host or help pay for wakes and baptisms, or stand as sponsor or godfather in weddings and baptisms.

The President’s spokesperson assured the public that no government funds were spent for these private events.

“No government money was used for those parties,” he said in an interview with reporters on Friday, December 15.

The only reason why they were held inside the Malacañang complex was because Duterte prefers to limit his engagements outside the Palace, supposedly fearing the traffic and inconvenience it would cause the public.

“President Duterte simply does not want to go out [of Malacañang] for social events so if you want the President to attend, you go here, bring your caterer,” said Roque.

While Dutere holds private celebrations in the Palace, he is yet to make good on his promise to open its doors to the public.

At present, the public has access to Malacañang Museum at the Kalayaan Hall grounds. Unless there is an official function or appointment with officials, the public is not allowed to enter the Malacañang Palace proper.

One president who was able to pull this off was President Ramon Magsaysay, who allowed ordinary Filipinos to have picnics on Palace grounds. According to a Philippine Star article, people could even visit him wearing tsinelas (slippers).

As long as Duterte continues to pass himself off as a man averse to the usual trappings of power and prestige, any extravagance by his family members will be sure to attract attention. – Rappler.com