Vice Ganda is making his superhero dreams a reality 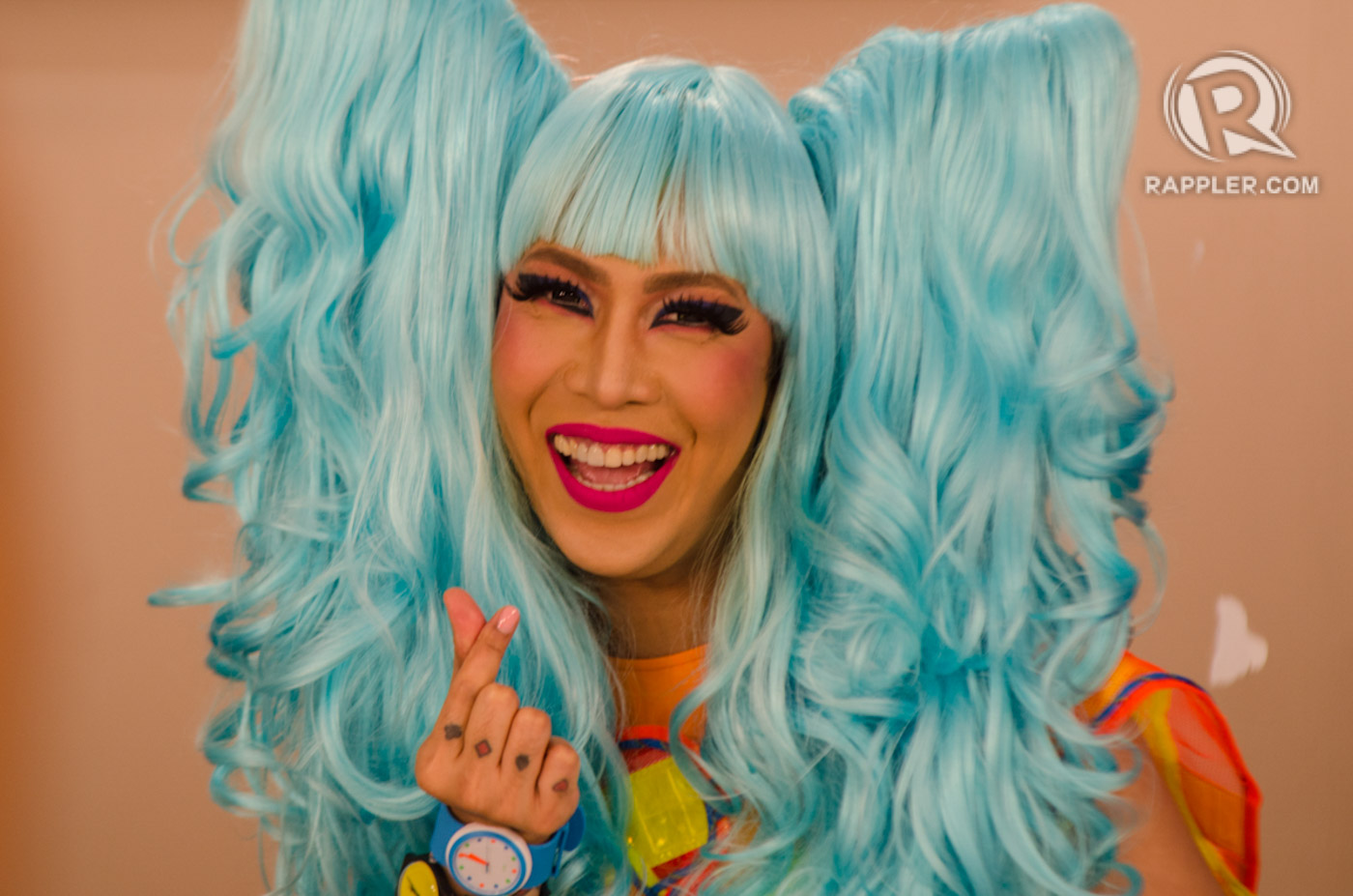 (If you’ve done many projects, of course, you want the next one to be something that’s iconic, right? Something that people will remember.)

(Of course, after this movie when I’m older, when I’m no longer in showbiz, I want someone to do a remake. Like Darna, Lastikman, which became part of pop culture, part of people’s consciousness, and part of growing up.)

When his entry with Coco Martin, Super Parental Guardians, failed to make the cut in 2016’s film festival, Vice admitted that they were disheartened. The rejection, however, did not deter them from trying again this year.

(We were nervous, but there was no hesitation. Every year, we’ll just keep submitting entries. It’s up to them [the committee] whether they accept us or not. And we wish, we pray, every year, that they accept our film.)

When asked if they made any significant changes to the movie, knowing that the committee imposed a more stringent selection process the year before, the comedian shared that they still decided to go with his brand of comedy.

(We did not change anything, it’s the usual. Our films are always fun and colorful. Every year the jury is different, and the people in the committee are different, because concepts are subjective… people’s tastes are different. They’re taste last year was different, their taste this year is different.)

He has also accepted that his role as Gandara will not win him any Best Actor awards. For Vice, making his fans laugh will always be more important than any acting award. Given the choice between having a blockbuster hit and an acting award, Vice would always prefer the former. 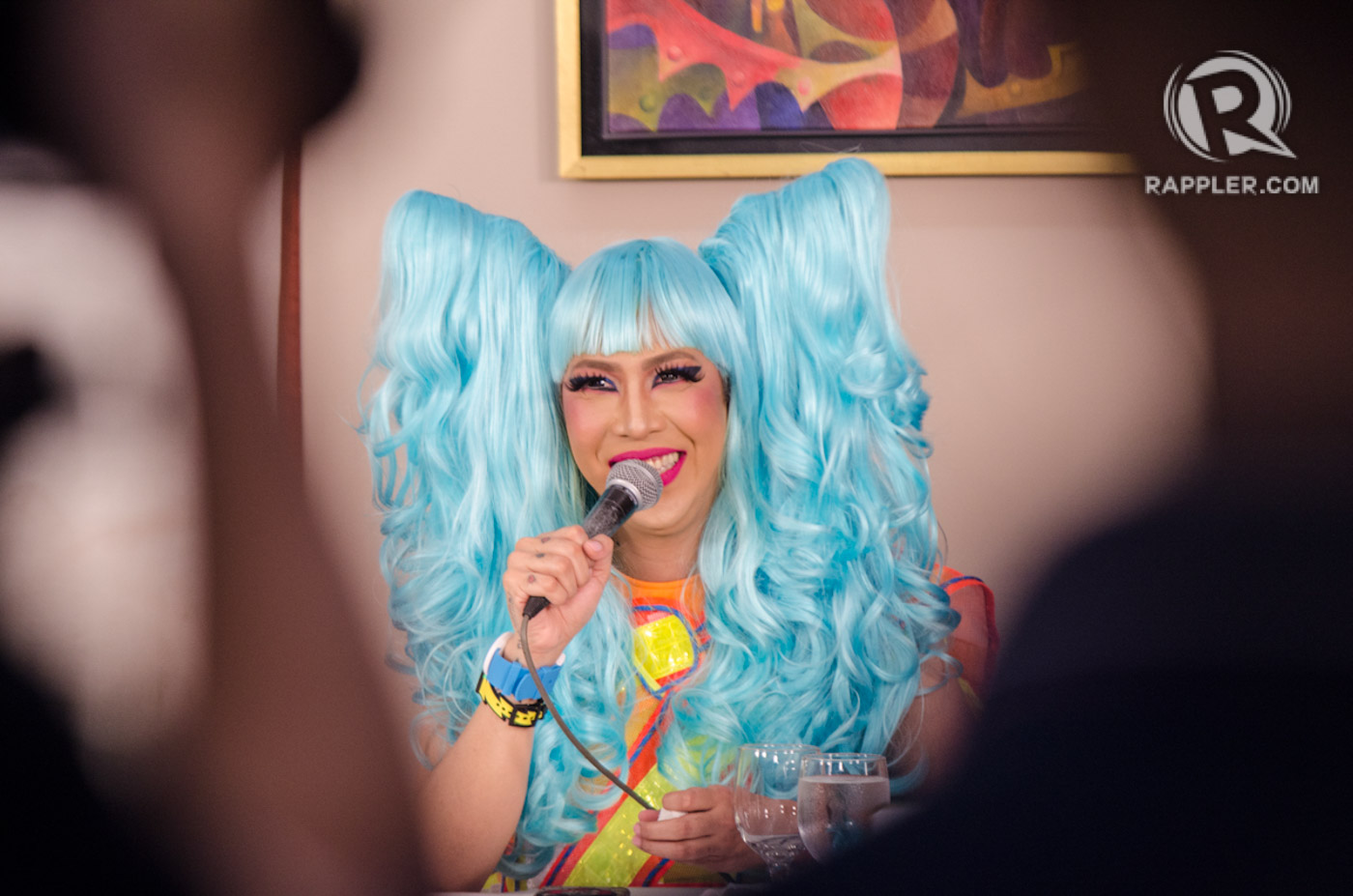 (I don’t think I act well. I guess I’m just funny. I don’t want to claim that, that I’m a good actor. I’d rather that people said my movie was funny.)

(I also don’t want to pretend and say, ‘I’m an artist. I’m a great actor.’ I just want to make people laugh and it already makes me happy when they watch me being funny, they laugh. That’s the achievement for me.

In the interview, Vice also denied rumors about his alleged feud with Coco Martin. According to him, competition between actors is inevitable. He added that, at the end of the day, they are just doing their jobs as entertainers. 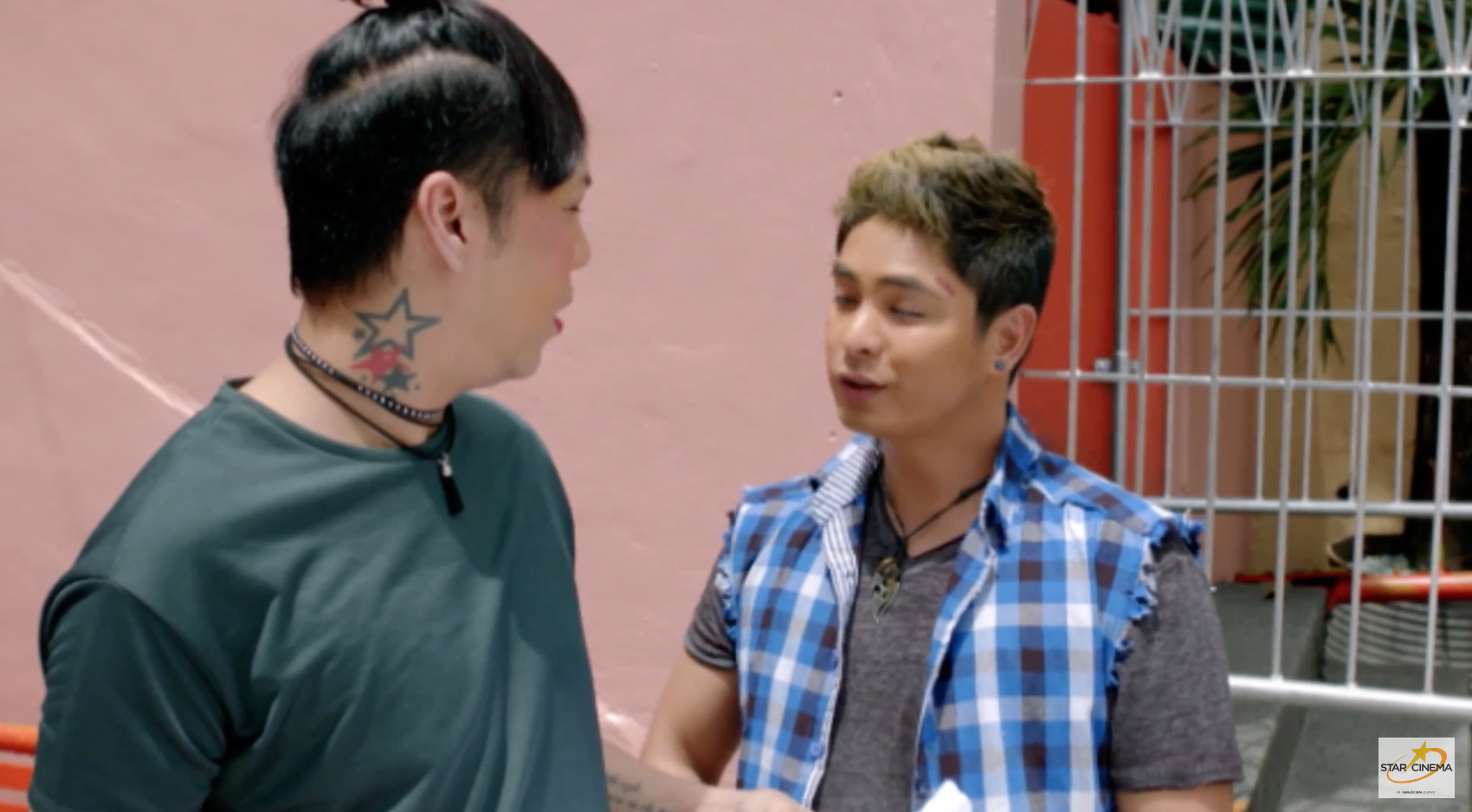 (Because even if it wasn’t Coco, there’s no chance that there will only be one movie that will be shown during the [Metro] Manila Film Festival, you really have a lot of competition. So instead of competing with others and they earn more, it’s much more fun if you’re competing with your friend and both of you are earning money.)

Working with Pia and Daniel

Vice was all praises for his co-actors Pia Wurtzbach and Daniel Padilla. This is Pia’s first major movie, and the comedian said that the beauty queen gave her all for the role.

(She said, ‘I’m going all-out, because this is my first [movie]. And of course, your movies are always hits, I want to contribute to that. I don’t want to be accused of making your movie bad.’ That’s why she also gave her best. Everything that was asked of her to do, she did. She has no qualms about doing any scene. Pia was not a problem.) 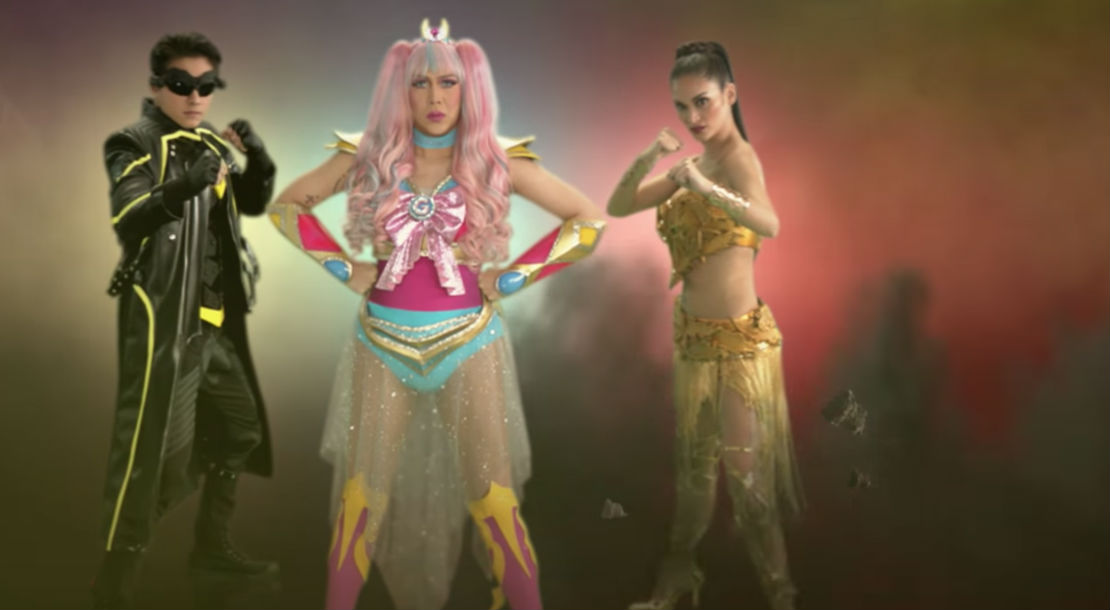 As for Daniel, Vice said that his fans will get to see his personality shine through in the movie.

(This is not your typical Daniel scene, like in La Luna Sangre and his past films, where was a serious actor. In this movie, you’ll see Daniel be who he really is. That’s why all the acting he did here was natural, very normal. Daniel so cute because he was not pretending. Daniel was totally relaxed.)