Tacloban City under state of calamity due to Urduja 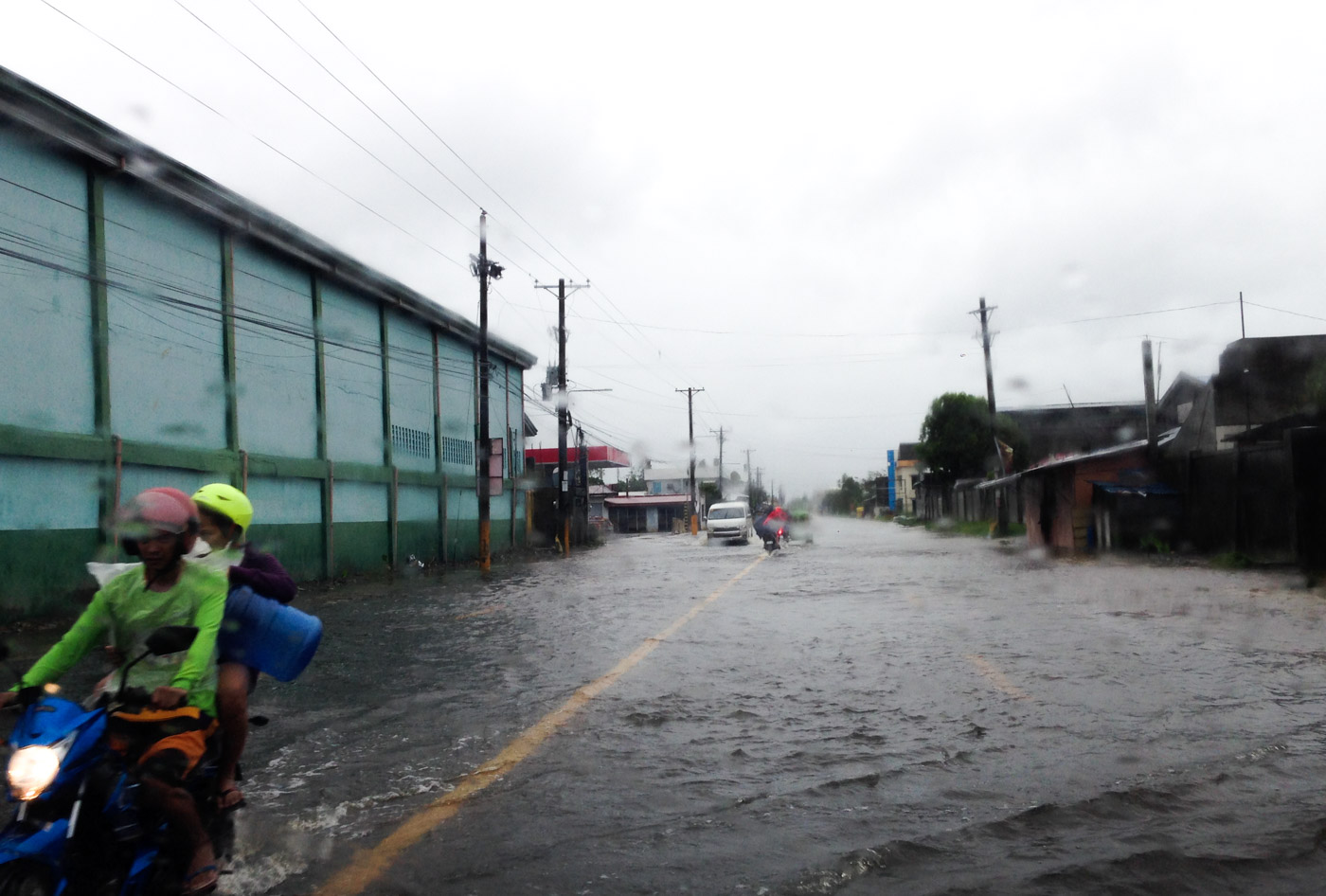 TACLOBAN CITY, Philippines – Tacloban City was placed under state of calamity on Friday, December 15, due to widespread flooding and landslides caused by Tropical Storm Urduja (Kai-Tak) to Eastern Visayas.

The city council passed a resolution placing the city under a state of calamity on Friday afternoon, December 15.

“We have a P17-million-peso quick reaction fund which we can use for disaster relief operations,” Tacloban City Vice Mayor Jerry Yaokasin said. The amount is about 30% of the city’s P57-million budget for disasters.

“This is the only major storm that hit the city this year,” Yaokasin said, calling on Tacloban City residents to stay vigilant.

At least 80 barangays in the city were flooded while 8 were hit by landslides on Friday as the tropical storm continues to bring heavy rain to Eastern Visayas, which is under signal number one.

No casualty has been reported so far, but two were injured by a landslide in a barangay, Yaokasin said.

At least 750 families sought shelter in evacuation centers across the city, according to the City Social Welfare and Development Office (CSWDO).