Most wanted man of Western Visayas nabbed in Marikina 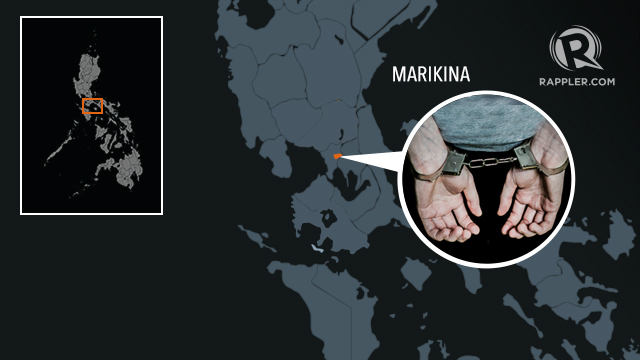 BACOLOD CITY, Philippines – His luck has finally run out.

The most wanted fugitive of Western Visayas was arrested in a shopping mall in Marikina City on Friday afternoon, December 15.

Nabbed was Antonio Aquino, a native of Negros Occidental. He had been evading the authorities for 14 years.

Armed with two arrest warrants for murder, authorities swooped down the mall where the suspect is working as janitor, and apprehended Aquino.

Senior Superintendent Marlon Tayaba, director of the Iloilo police provincial office, said the P300,000 reward money was set by the Department of the Interior and Local Government (DILG) for the suspect’s arrest.

Aquino is the prime suspect in the killing of government employee in Santa Barbara, Iloilo province in 2004.

The suspect was also involved in two other killings in Jordan, Guimaras and Cabatuan, Iloilo province.

The suspect was also linked to a notorious crime group in Iloilo province.

Aquino is now in the custody of the Iloilo provincial police. – Rappler.com