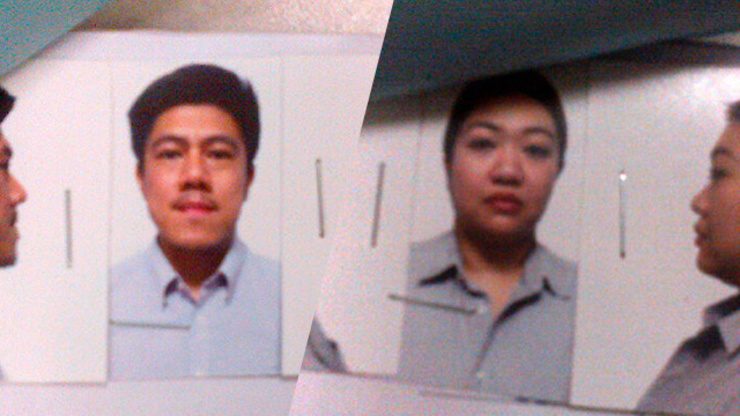 Facebook Twitter Copy URL
Copied
From bail of P22.310 million each, the accused are requesting that they pay only P690,000 each

Aside from them, Napoles’ other brother Reynald Lim and nephew Ronald John Lim were also charged with 97 counts each of graft and malversation through falsification of public documents. The case stems from the misuse of P900 million worth of Malampaya funds.

Ombudsman Conchita Carpio Morales had dropped the plunder charges, saying that the 97 disbursements resulted from one transaction only. Her resolution stated that plunder should be a result of multiple transactions.

“The amount recommended is not only overwhelming but disheartening as well. It has practically stripped any person presumed innocent of the constitutional right of temporary liberty,” Napoles’ kin said.

They filed this motion ahead of an issuance of a warrant of arrest.

Each count of graft is usually bailable for P30,000 while malversation through falsification of public documents is bailable for P200,000 per count. The usual amounts were multiplied by 97 in the case of Napoles’ kin, so bail was set at  P22.310 million each.

Napoles’ kin cited Supreme Court (SC) rulings assailing “exorbitant” bail amounts. They also cited Article 70 of the Revised Penal Code which states that “the maximum duration of the convict’s sentence shall not be more than threefold the length of time corresponding to the most severe of the penalties.”

“For the purpose of fixing bail, it is respectfully submitted that the same could be applied just the same,” reads their motion.

The Sandiganbayan does reduce bail amounts from time to time. Back in January, the 3rd Division allowed dismissed Negros Oriental governor Roel Degamo to post P1.1-million bail, or half of the P2.3 million originally recommended by the Ombudsman.

The court reduces bail on the principle that high amounts can be tantamount to violating the rights of an accused to bail.

Napoles’ kin are asking the court to consider their “financial ability to give bail.”

But the prosecution said that without documents or affidavits to prove that the accused cannot afford to pay the amount, the motion must be denied.

The prosecution also told the court that the accused can always pay “in the form of corporate surety, property bond, and cash deposit.”

Earlier this month, the Court of Tax Appeals dismissed the P17-million tax evasion case against Napoles’ youngest child Jeane which stemmed from her alleged non-payment of tax for a P54-million condominium unit at the Ritz Carlton in Los Angeles, USA and a P1.49-million farm lot in Bayambang, Pangasinan.

Jo Christine and James Christopher were pointed to by whistleblowers as having participated in the scam that used Napoles-owned non-governmental organizations (NGOs) to steal funds meant for public projects.