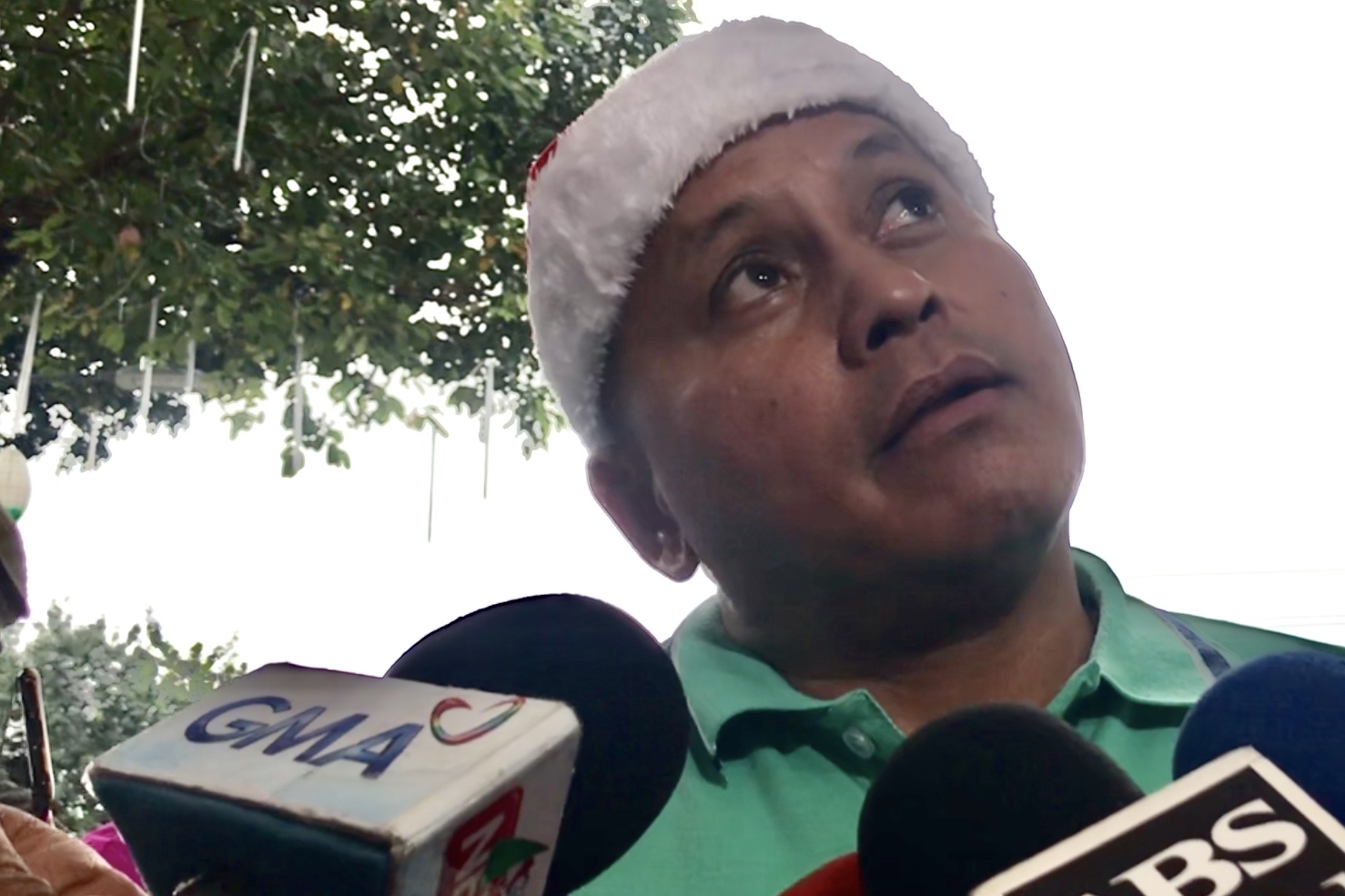 MANILA, Philippines – Philippine National Police (PNP) chief Director General Ronald dela Rosa apparently could not wait for the budget from Congress any longer, so he has taken it upon himself to seek funds for cops’ body cameras.

But he said donations can only come from “well-meaning Filipinos,” suggesting that they will screen everyone who will donate. (READ: PNP drug enforcement chief: No need for body cameras, we have God)

(Only well-meaning people can donate, not those with ill intentions. If we know that a certain person is a member of an organized crime group then he or she donates a body camera, why would we accept? We would be indebted to them, we would shy away from arresting them because they donated.)

The top cop did not explain how Filipinos can donate to them, but local police usually accept donations at barangay or area police stations. Camp Crame, the PNP national headquarters, also has the Police Community Relations Group.

The fundraising comes as the PNP crafts new operational guidelines for its war on drugs, which is being challenged before the Supreme Court.

The body cameras, the PNP believes, will prevent irregularities in operations, which critics claim had spiked since police provided the muscle for President Rodrigo Duterte’s war on drugs.

Dela Rosa, for his part, reiterated that they will require cops to wear the cameras during all operations once they have bought enough for all police stations. – Rappler.com