Dec 19, 2017 12:54 PM PHT
Jee Y. Geronimo
Facebook Twitter Copy URL
Copied
A new city ordinance seeks to protect trees that have lived for more than 100 years, as well as those considered ecologically, historically, or culturally valuable, or belonging to a rare species 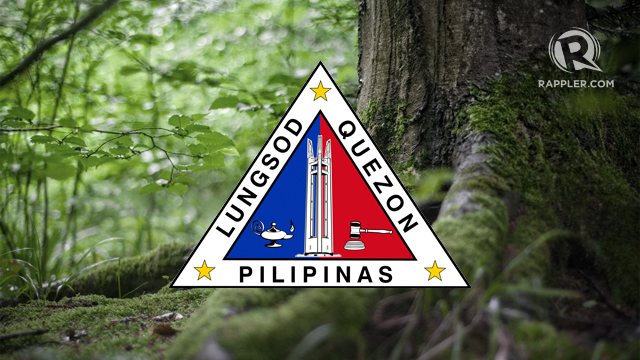 MANILA, Philippines – Quezon City Mayor Herbert Bautista has approved an ordinance that bans the cutting or destruction of trees declared as century trees and heritage trees.

In a statement on Tuesday, December 19, the local government said century trees are trees identified to have lived for more than 100 years, while heritage trees are those that have not yet reached 100 years old but are considered ecologically, historically, or culturally valuable, or belonging to a rare species.

Heritage trees also refers to trees that are adjacent or near a water source, the cutting of which will disrupt or destroy said water source.

With City Ordinance 2638-2017, heritage trees will receive the same protection as century trees.

These trees must be preserved and maintained in their natural state, and must not be subjected to any cutting or any form of destruction, except for medical, public emergency, public safety, and botanical reasons.

The same prohibition, according to the city ordinance, also applies to “all plants and animals that live within or are dependent on said tree for their survival, including mammals, birds, reptiles or ferns.”

The ordinance mandates a special technical committee – headed by the Quezon City Parks Development – to make an annual inventory of trees in Quezon City.

Upon declaration, each tree will be installed with a metal plate that identifies whether it is a century tree or a heritage tree.

Violators of the city ordinance face a fine P5,000 per violation, and/or imprisonment of 6 months. Administrative fines may also be imposed in lieu of a court case: P500 for the first offense, P1,000 for the 2nd offense, and P2,000 for the 3rd offense. – Rappler.com