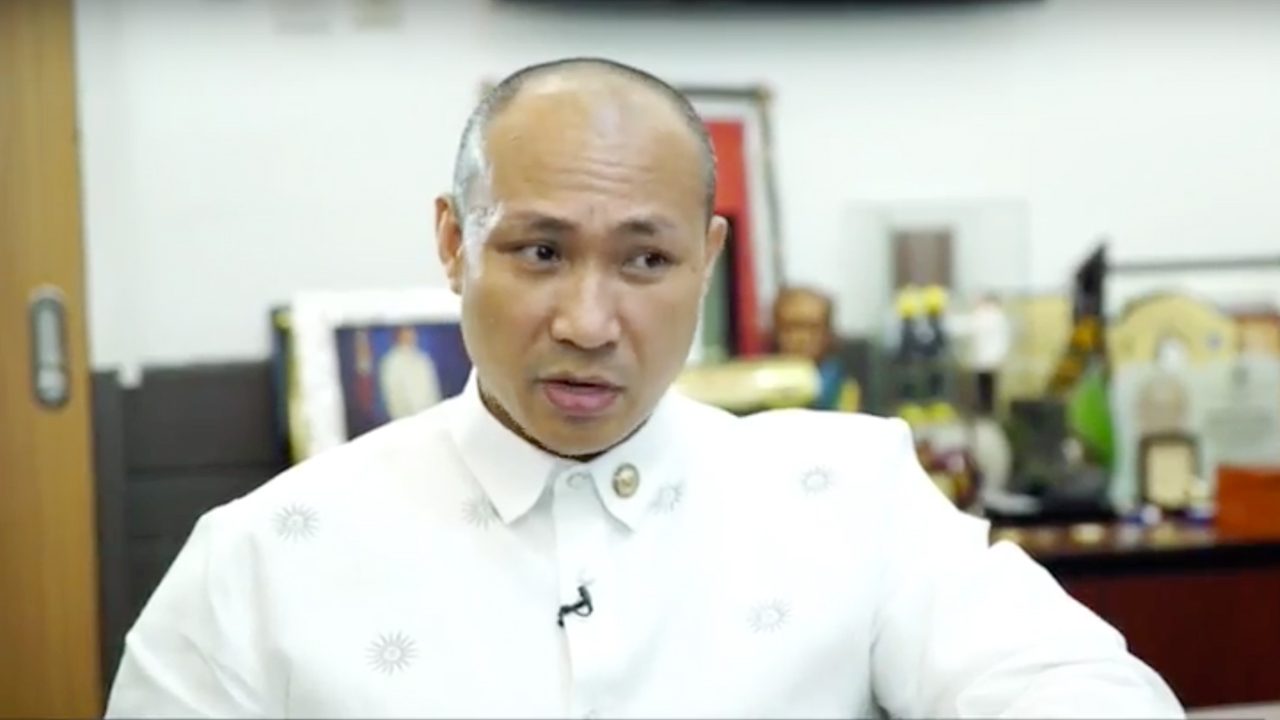 Facebook Twitter Copy URL
Copied
'I suspect that this has something to do with the lingering issue of the Navy's frigate acquisition project,' says the former Marine officer, echoing earlier statements made by Rappler sources

MANILA, Philippines – Citing its being “highly unusual and unceremonious on so many counts,” Magdalo Representative Gary Alejano said he would file a resolution calling for a probe into the sacking of Philippine Navy Vice Admiral Ronald Joseph Mercado.

Alejano said he would ask the House committee on national defense and security to look into the matter once Congress resumes session in January 2018.

Mercado was sacked from his post ahead of his scheduled retirement in March 2018. The Armed Forces of the Philippines (AFP) said the instructions to relieve him came from “higher authorities.”

Sources in the military earlier told Rappler that Mercado resisted the Department of National Defense’s implementation of the Navy’s P16-billion project to acquire two modern warships or frigates.

Alejano echoed this information in a statement.

“I suspect that this has something to do with the lingering issue of the Navy’s frigate acquisition project,” said Alejano, himself a former Marine officer.

“Months ago, I have received information from various sources about anomaly in the ongoing procurement of frigates in the Navy. Accordingly, Mercado stood his ground that proceeding with the procurement of the frigates under the present contract would be disadvantageous both to the Navy – which is the end user – and to the Filipino taxpayers. On the other hand, one information states that Mercado is delaying the project,” he added.

The lawmaker cited the following observations in calling Mercado’s removal from his post “highly unusual”:

Alejano was part of two coup d’etat attempts in 2003 and 2007 staged by the Magdalo group. Among their grievances then was the persistent corruption in the military.

The lawmaker said Magdalo, composed of both former military personnel and civilians, is still gathering more information about Mercado’s sacking.

Alejano is part of an independent minority bloc in the House, among the few opposition lawmakers in a supermajority-led and Duterte-allied chamber. – Rappler.com