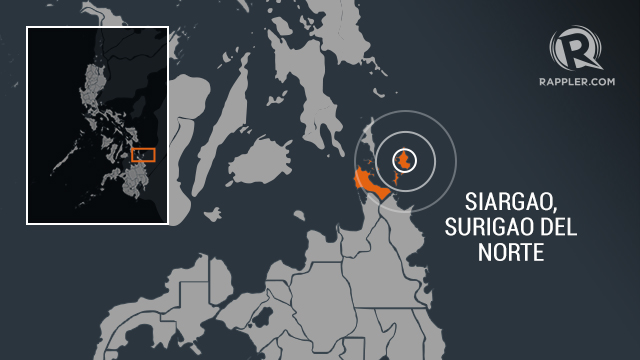 MANILA, Philippines – Three elderly Australians on a long-distance sailing trip were rescued at sea off the Philippines days after their yacht capsized, but one of them later died, police said Tuesday, December 19.

Mahoney and two others, identified by police as Lawrence Alfred Mallea, 68 and Lionel Peter Ansellin, 74, were sailing from Australia to Subic, a port north of Manila, when large waves sank their vessel, said the report.

“They used the lifesaver and floated in the sea for more or less six days before they were rescued,” said the report quoting one of their rescuers, 27-year-old Juniper Bayang Piosang.

Piosang told police he found the men floating off Siargao, although it was unclear from the report whether they were in a small dinghy or in the open water.

From there, he took them to a hospital in the city of Tandag in Surigao del Sur, police said. – Rappler.com