Dec 23, 2017 1:12 PM PHT
Rappler.com
Facebook Twitter Copy URL
Copied
(UPDATED) Police, soldiers, and volunteers are digging through the rubble of Dalama, a farming village of about 2,000 people, in search of more bodies 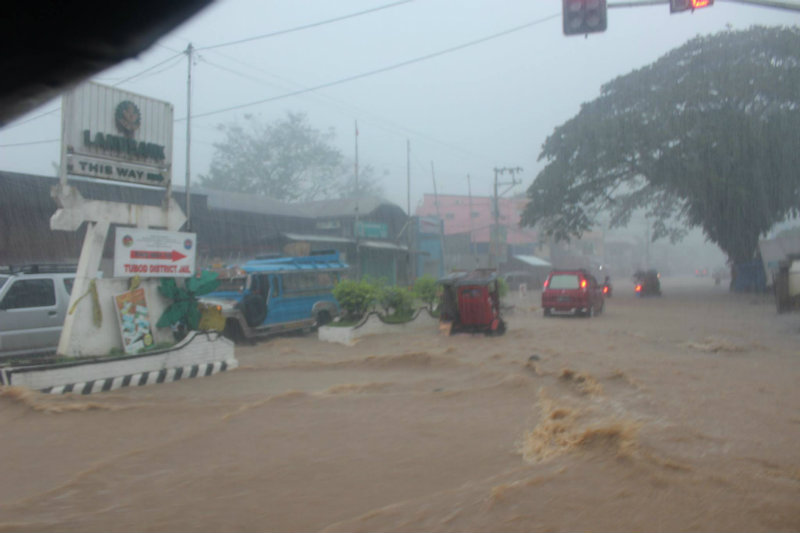 Municipal disaster relief chief Vicmar Paloma told Rappler that there are 18 confirmed casualties, and this could still increase with at least 27 more people missing as of Saturday night. (READ: Death toll from Tropical Storm Vinta breaches 100)
Paloma said massive flooding hit the town around 11 am on Friday. The houses were made of light and concrete materials, he said. 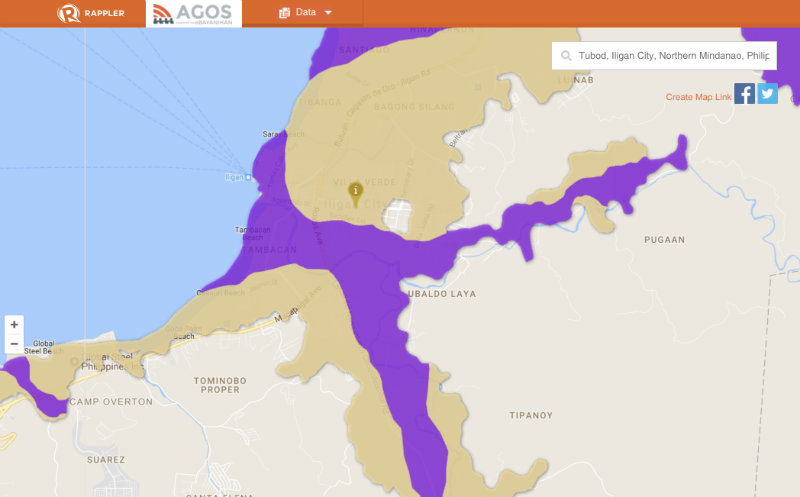 (The rains caused the Cabuyao river to overflow. The flood came with big rocks and uprooted trees. It wiped out a community composed of 103 houses.)

Police, soldiers and volunteers, used shovels and dug through the rubble of Dalama, a farming village of about 2,000 people, in search of the bodies.

“The houses were toppled by mud and logs and only the stumps of a few concrete homes are left,” Tubod police officer Gerry Parami told Agence France-Presse by telephone.

The shapefile hazard maps produced by the Mines and Geosciences Bureau show the area surrounding the Tubod river highlighted in violet and yellow. Meaning, they are highly to moderately susceptible to the hazards posed by heavy rains.