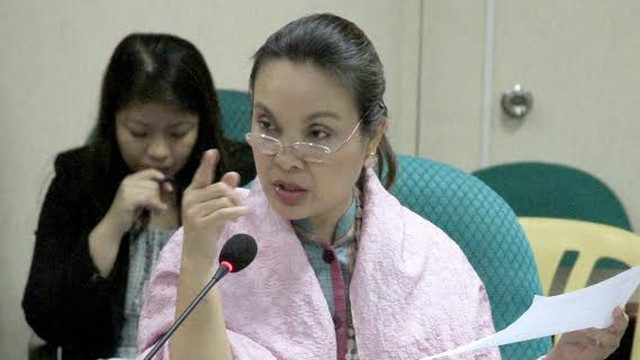 MANILA, Philippines – An outraged Senator Loren Legarda is seeking justice for the deaths of 8 Lumad tribe members in South Cotabato.

She is calling for an investigation into the deaths of tribal chieftain Datu Victor Danyan and 7 others last December 3 allegedly at the hands of the military in Barangay Ned, Lake Sebu in South Cotabato.

Legarda is a champion of indigenous peoples and a military reservist about to be promoted to the rank of colonel.

“I seek justice for the death of these Lumad who were just doing their harvest for the day when they were killed. This is an atrocious act that must be dealt with using the full force of the law. I urge authorities to investigate this incident and bring the perpetrators to justice,” the senator said.

According to the military, it was a legitimate encounter with communist rebels. But Legarda said witnesses claimed it was a “massacre” and that Danyan was not a member of the New People’s Army (NPA).

Legarda also said there are reports it was a dispute about ancestral land.

“The families of the victims and the Lumad community demand justice for the death of their kin and the disruption of peace in the entire community. I call on the government to urgently implement measures that would protect our indigenous peoples and put an end to these unwarranted killings,” she said. – Rappler.com