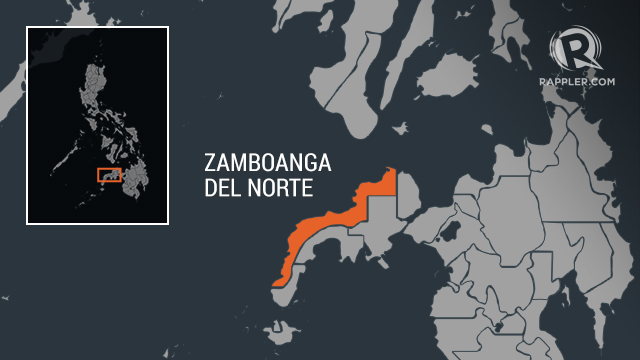 “Initial information reports (deaths) due to flash flood. But still our troops are conducting search and rescue operations in the area,” the Provincial Police Mobile Police said in a text message on Saturday, December 23.

Alvin Lucero, storm focal person of the Department of the Interior and Local Government, said at least 18 people died from this flash flood while others remain missing.

It is unclear, as of posting time, if this is already part of the national death toll earlier reported by officials.

The town apparently is no stranger to deadly floods brought by typhoons as their shores face the open Sulu Sea.

Police said an exact death toll remains elusive as of posting time, since telecommunications have been “bogged down” by the weather.

This comes as Vinta wreaked havoc across the island group of Mindanao, now heading toward Southern Palawan.

Vinta killed at least 30 people in the Philippines, police said. – with a report from Richard Falcatan/Rappler.com