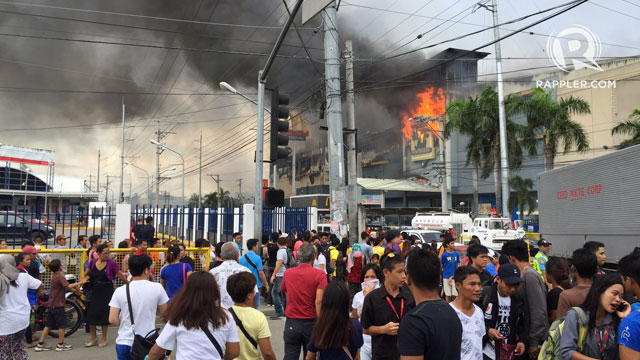 DAVAO CITY, Philippines (UPDATED) – Rescuers here are still looking for more than 10 people believed to be trapped inside a Davao City mall hit by fire on Saturday morning, December 23.

Fire broke out at the 3rd level of NCCC Mall of Davao, one of the city’s major shopping centers.

The Davao City Police Office said the fire was first reported to have taken place at 9:35 am, just before the mall was to open to shoppers.

The mall’s management said there were no casualties, and several people who were trapped earlier had been rescued and brought to nearby hospitals.

But one employee working inside the mall insisted some 20 others were still missing.

There were 30 employees listed to be missing as of Saturday morning, but the employee, who refused to be named, said only 10 these had been rescued.

Special Assistant to the President Bong Go dropped by the NCCC mall on Saturday afternoon. He sent media aerial photos of the fire at 4:33 pm. 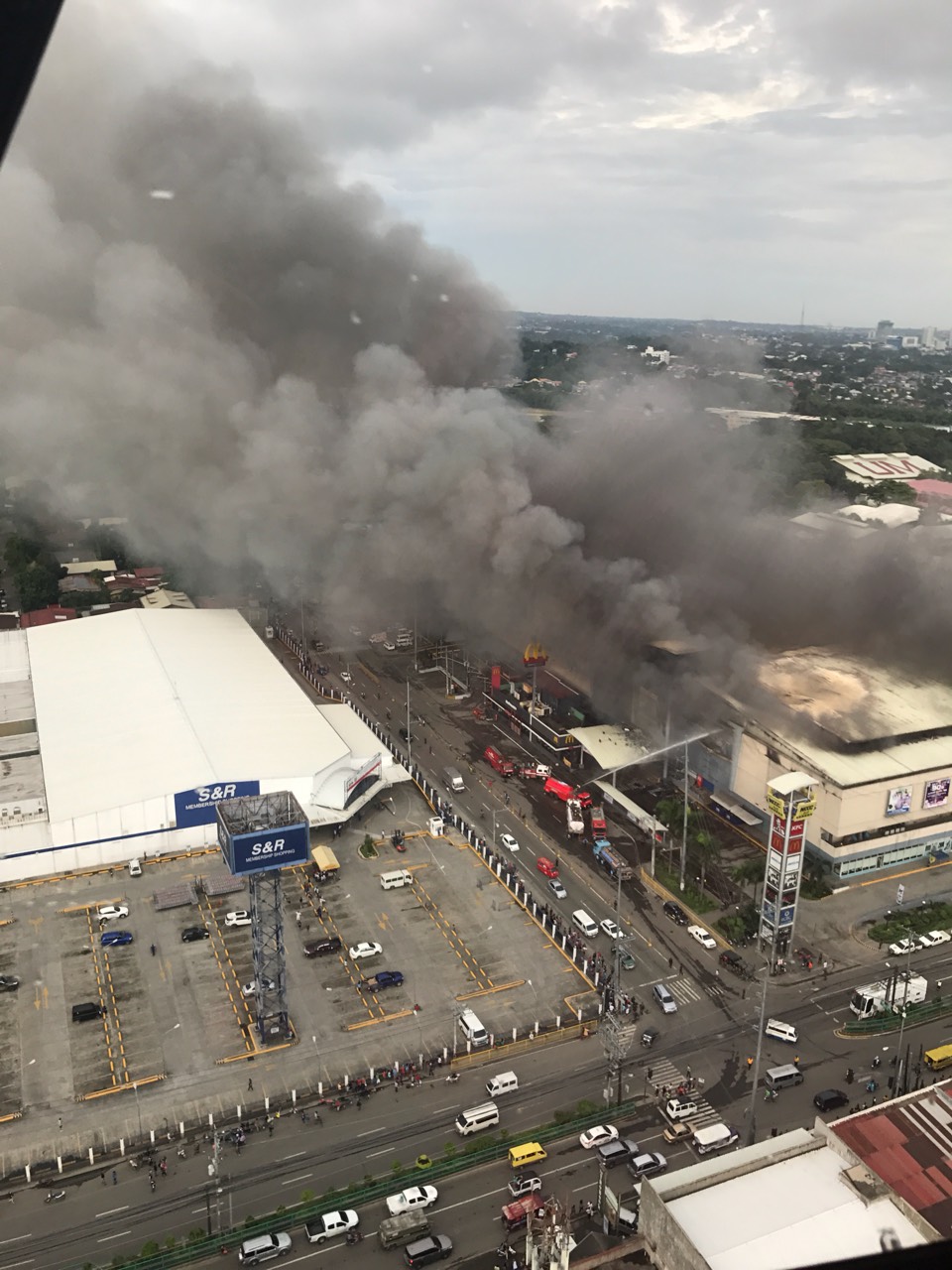 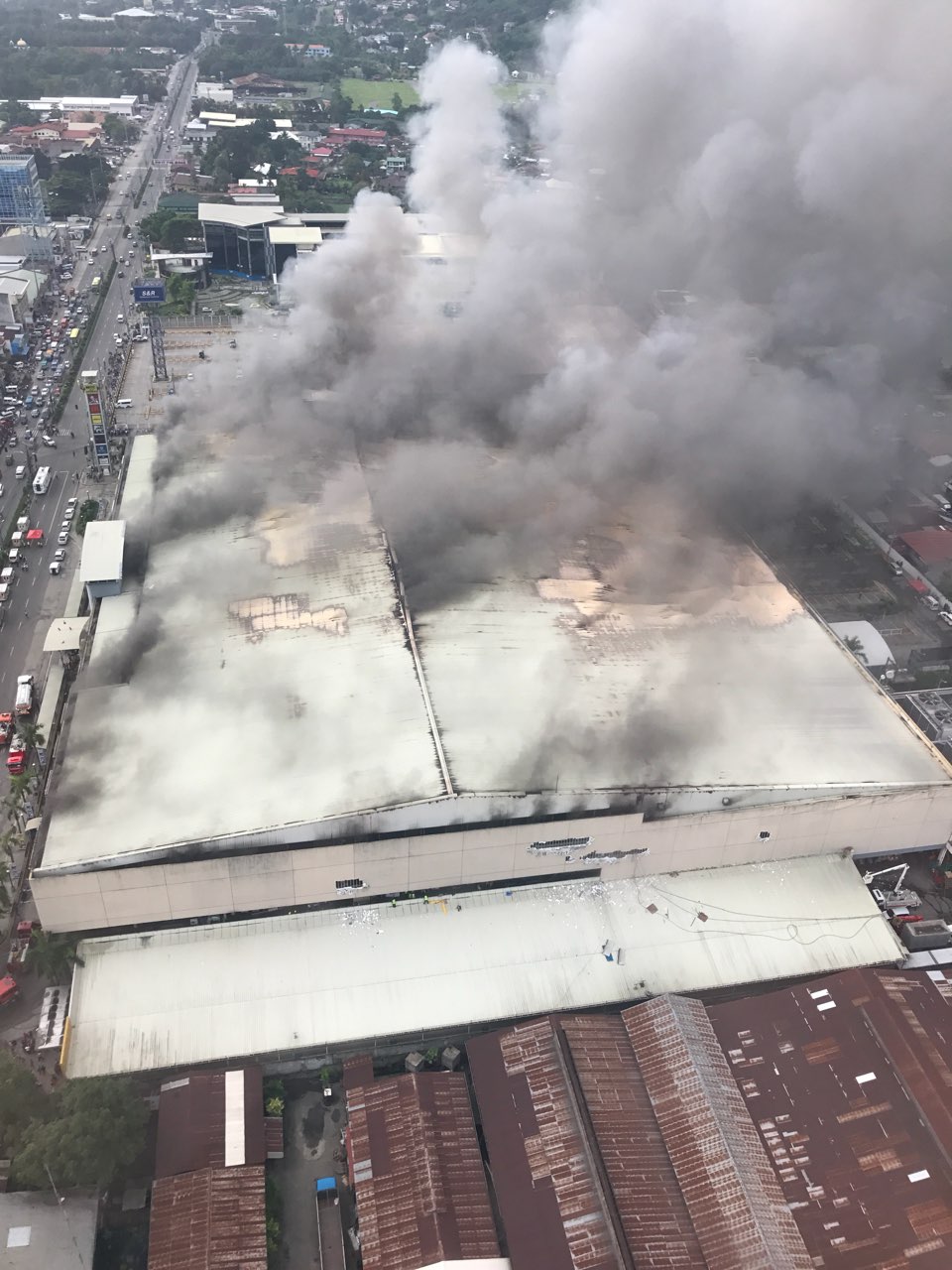 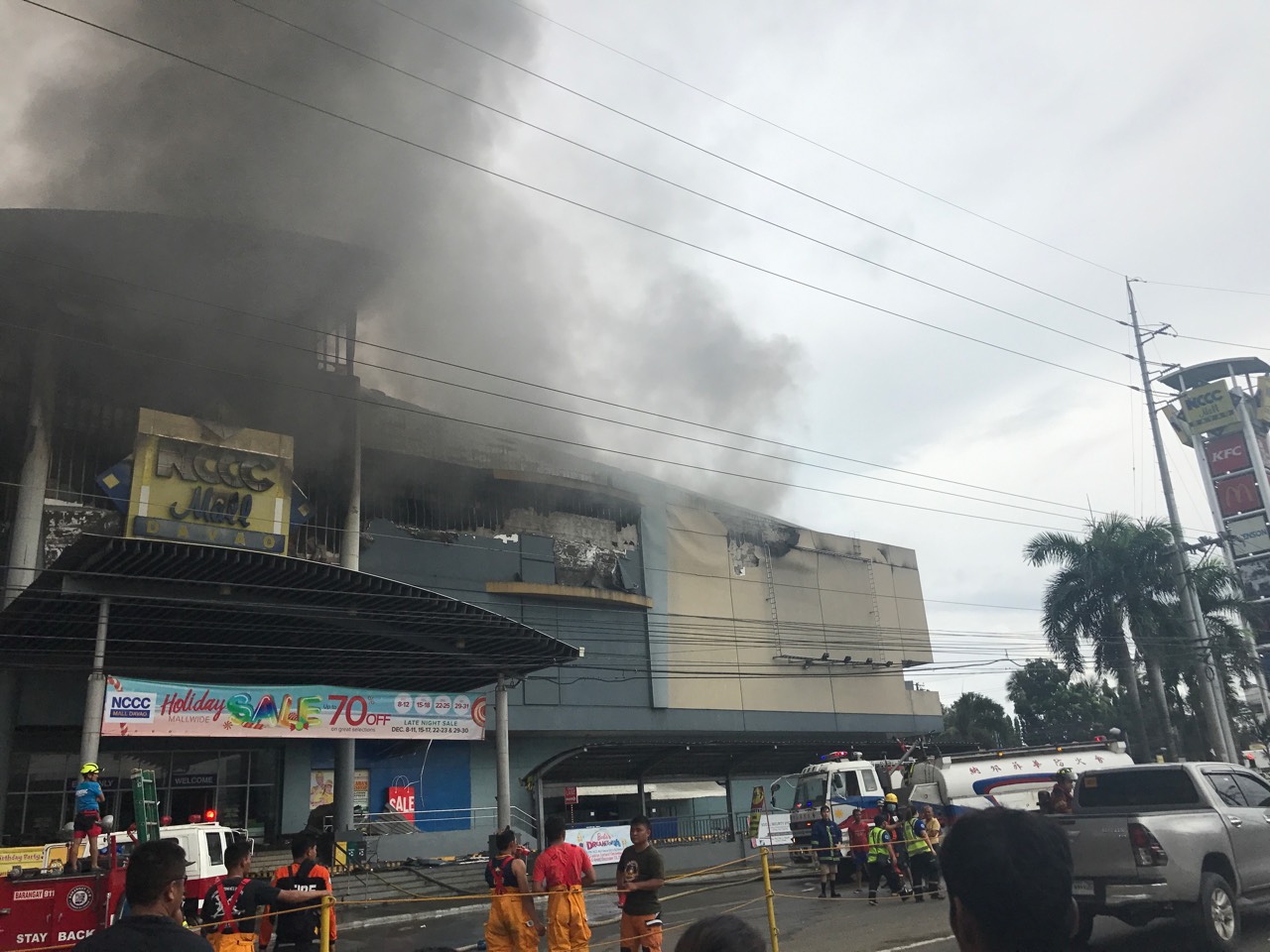 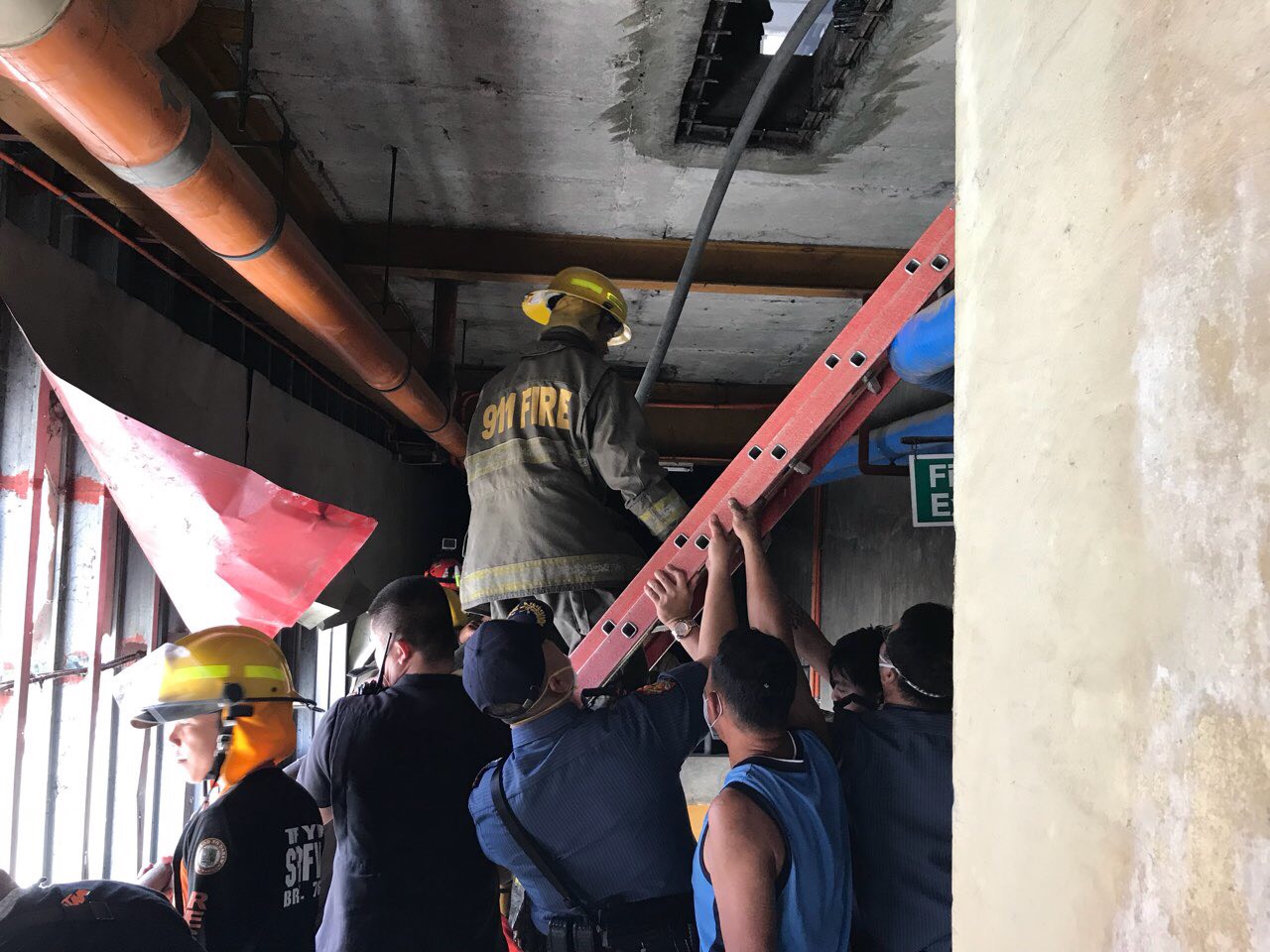