INSIDE STORY: The tweet that led to finding Ica Policarpio

Dec 24, 2017 12:34 PM PHT
Camille Elemia
Facebook Twitter Copy URL
Copied
Speaking to Rappler, a student recounts how she and her two friends from Laguna College spotted Ica Policarpio in a coffee shop, then tweeted about it 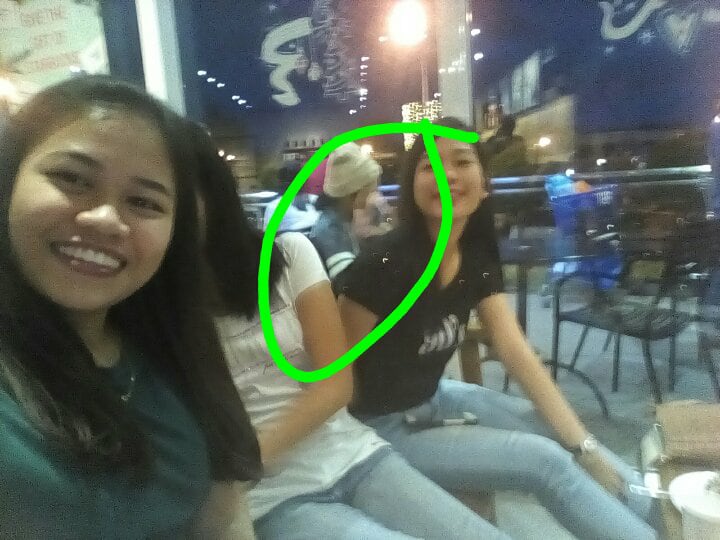 MANILA, Philippines – It was early evening of Saturday, December 23, when a group of college friends was hanging out at a coffee shop in a mall in San Pablo City, Laguna. Little did they know that their usual meeting would lead to the finding of 17-year-old Ica Policarpio.

Danica Bragado, 19, told Rappler how she and her two friends from Laguna College were seated in a coffee shop when she spotted Ica reading a book outside, just near the glass window.

Bragado said she already noticed that the girl looked like the missing person in the news. She tried to tell her friends about it, but at that time, she was the only one aware of it.

Bragado also doubted herself. After all, the girl was wearing a “drawstring bag,” contrary to earlier reports that she left her bag, including laptop and mobile phone, at a café in Sucat.

(We were inside Starbucks. I noticed that the girl looked like the person in the news. I told my friends but they did not know about it. I was looking at her because according to the news, she left her bag but she had a bag so I was not sure if it was really her.)

As most teenagers these days do, the 3 friends decided to snap selfies of themselves. One of their photos captured a girl behind them, looking like Ica with the jacket and bonnet – her last known set of clothes.

Bragado said Ica left the coffee shop when a couple took her seat, then she went inside the mall.

It could just be coincidence, Bragado thought. But upon arriving home, one of her friends, Yra Reyes, saw the news and suspected it was indeed Ica they saw.

(When we already left, my friend Yra saw the post about it and told me that they have the same clothes. She suggested that I look at my phone just in case there is a photo of Ica there and there it was.)

(That’s why i tweeted about it because the mom did not reply on Messenger; we wanted to show her the picture. After the tweet, they called up Yra and asked for details.)

Asked how they feel, Bragado said they are more than happy that their information led to finding Ica.

“Masaya po. Masarap po sa feeling,” (We are happy. It is a nice feeling.) Bragado said. 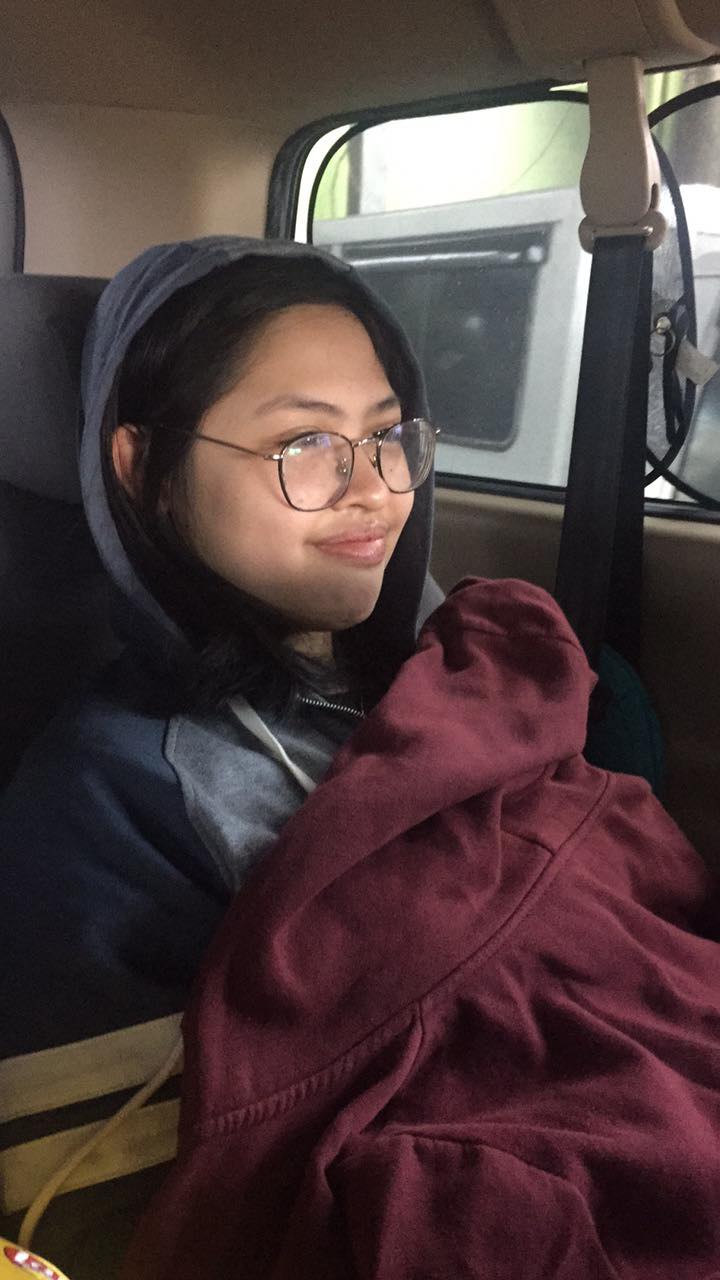 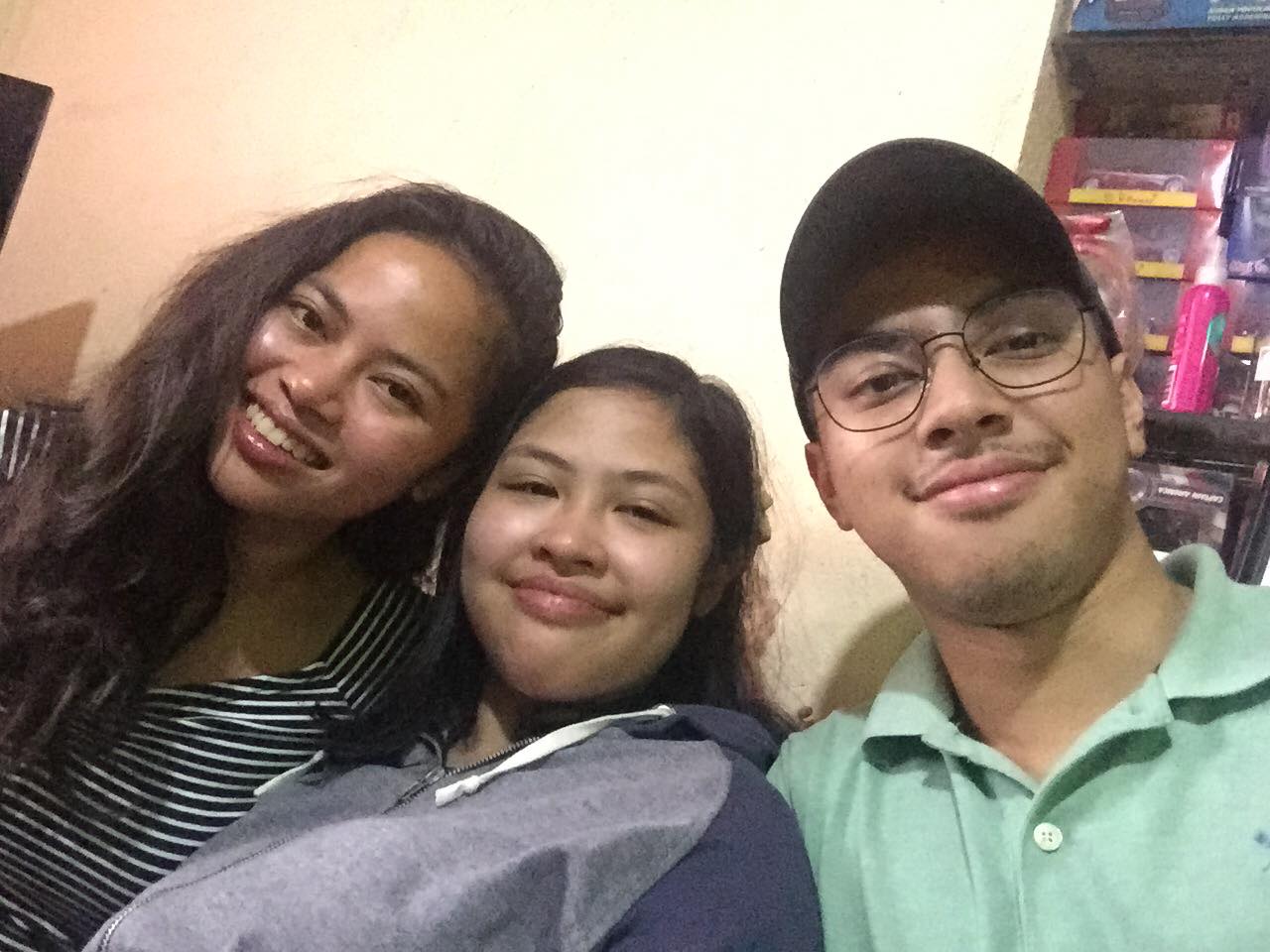 As for the Policarpio family, there’s no better Christmas gift. They already found it in San Pablo. – with reports from Rambo Talabong / Rappler.com