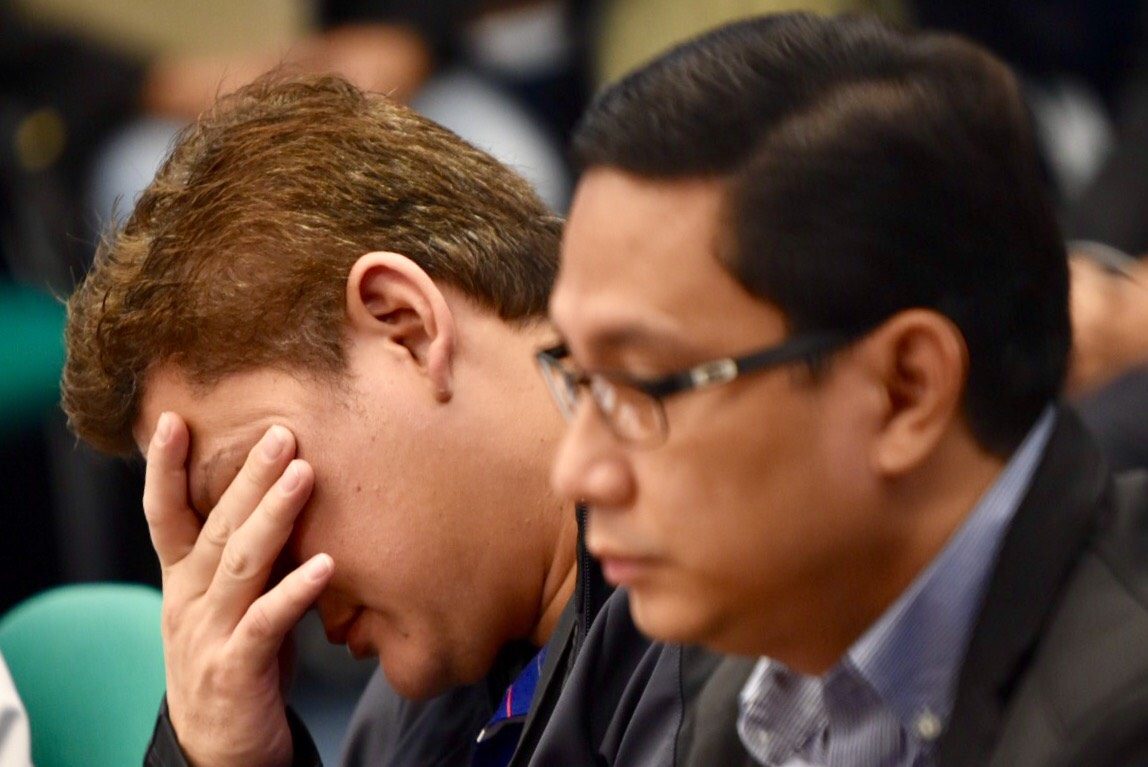 “I was told that that father and son will have a talk,” said Presidential Spokesman Harry Roque on Monday, December 25, during an interview with radio station dzMM.

Roque said he would only give a Malacañang statement on the younger Duterte’s resignation after the President speaks with his son.

He did not give any more details about when the discussion will take place.

Roque said that in previous situations similar to this, Malacañang typically accepts the resignation of local officials.

“Well, most resignations in my view are usually accepted but in this incident, the Palace is waiting for the President to communicate with his son, Vice Mayor Pulong,” said Roque in Filipino.

Paolo Duterte resigned as Davao City vice mayor on Monday, Christmas Day, during a special session of the Davao City Council, which he heads.

The younger Duterte said he decided to resign out of “delicadeza”, after he was accused in Congressional hearings of being involved in the smuggling of billions worth of shabu from China and his public spat with his daughter, Isabelle Duterte. (READ: Paolo Duterte quit due to delicadeza? ‘That’s BS’ – Trillanes)

She refused to give more details, saying it would be up to the President to speak out on the matter. – Rappler.com