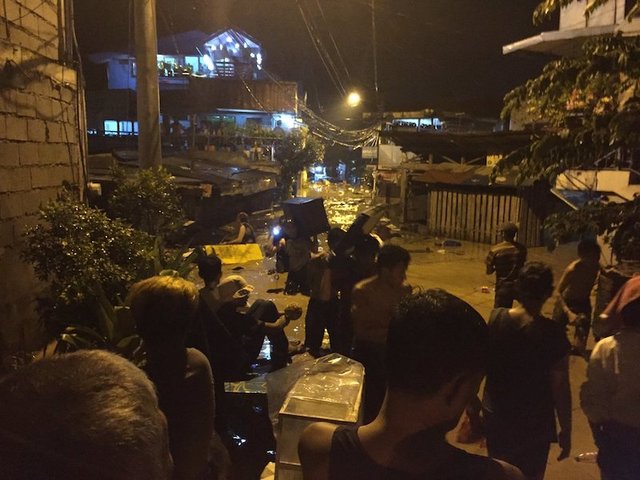 MANILA, Philippines – The local government of Davao City has shelled out around P83.4 million to aid residents affected by Tropical Storm Vinta (Tembin).

In a press conference on Wednesday, December 27, Davao City Mayor Sara Duterte said they have provided cash assistance to families whose houses were damaged by the storm.

Another P16.7 million worth of food packs were also given to the storm victims.

The money was sourced from Davao City’s disaster fund, which was used to cover 4 days’ worth of assistance for the affected families.

The city is set to give another set of food packs for families on December 30 to 31, in anticipation of New Year’s Eve.

After slicing across Mindanao on Friday, December 23, Vinta sped west over the Sulu Sea and then made landfall for the 2nd time in Balabac, Palawan late Saturday evening, December 24. Its 1st landfall was in Cateel, Davao Oriental early Friday.

The storm left more than 200 people dead, causing flash floods and landslides to wipe out homes. In Davao City alone, over 31,000 residents were affected by flooding.

On Wednesday, Duterte said officials from the People’s Republic of China will be visiting Davao in January 2018 to provide assistance to Vinta victims as well as the kin of those who perished in the NCCC Mall fire over the weekend. – Rappler.com