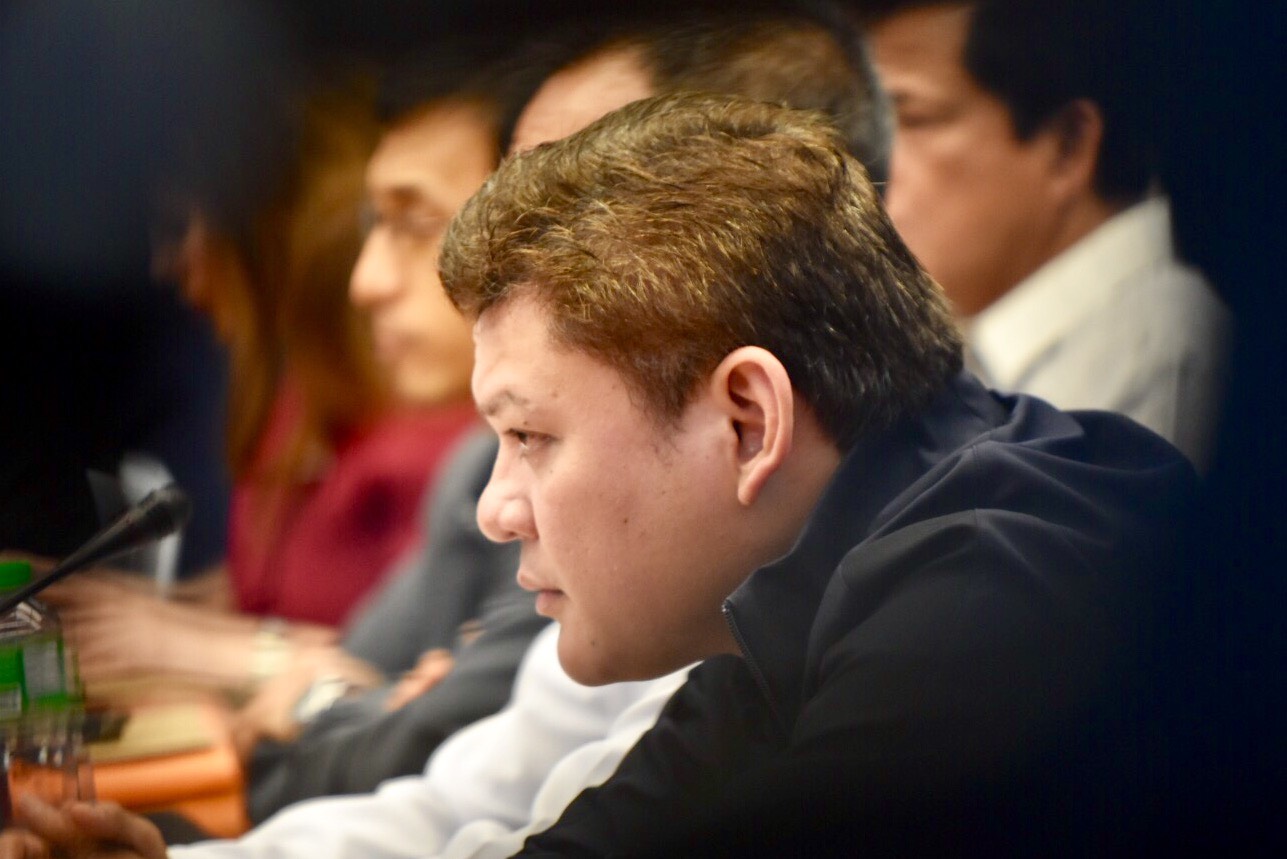 “The resignation was signed yesterday by Paolo, sent through [courier] today to the Office of the President,” Duterte-Carpio, who is the vice mayor’s sister, told reporters at city hall.

Meanwhile, she said, the local government will consider him on leave until the Palace confirms it has received and accepted his resignation.

“He was very firm in his decision. I will support him all the way,” Duterte-Carpio said.

Paolo, President Rodrigo Duterte’s eldest son, shocked Davao City councilors during a special city council session on Monday, December 25, when he declared that he would be resigning as vice mayor.

As to who will replace him once his resignation takes effect, Duterte-Carpio said it will a highest-voted councilor coming from a district with the higest percentage of voters.

Meanwhile, the Mayor also dismissed rumors that her brother made such decision only to evade controversies that are being linked to him.

In particular, there is an ongoing probe into Vice Mayor Duterte’s alleged involvement in the multi-billion smuggling scandal at the Bureau of Customs.

“I do not think that investigation will end just because he resigned. It doesn’t work that way,” she said.

He is also facing issues closer to home, after a public spat with his daughter on social media. – Rappler.com