Dec 28, 2017 8:38 AM PHT
Patty Pasion
Facebook Twitter Copy URL
Copied
'By neglecting to comply with occupational safety and health standards, we run the risk of losing so many precious lives as proven by the recent fire tragedy in Davao,' says Senator Joel Villanueva in pushing for the passage of the measure 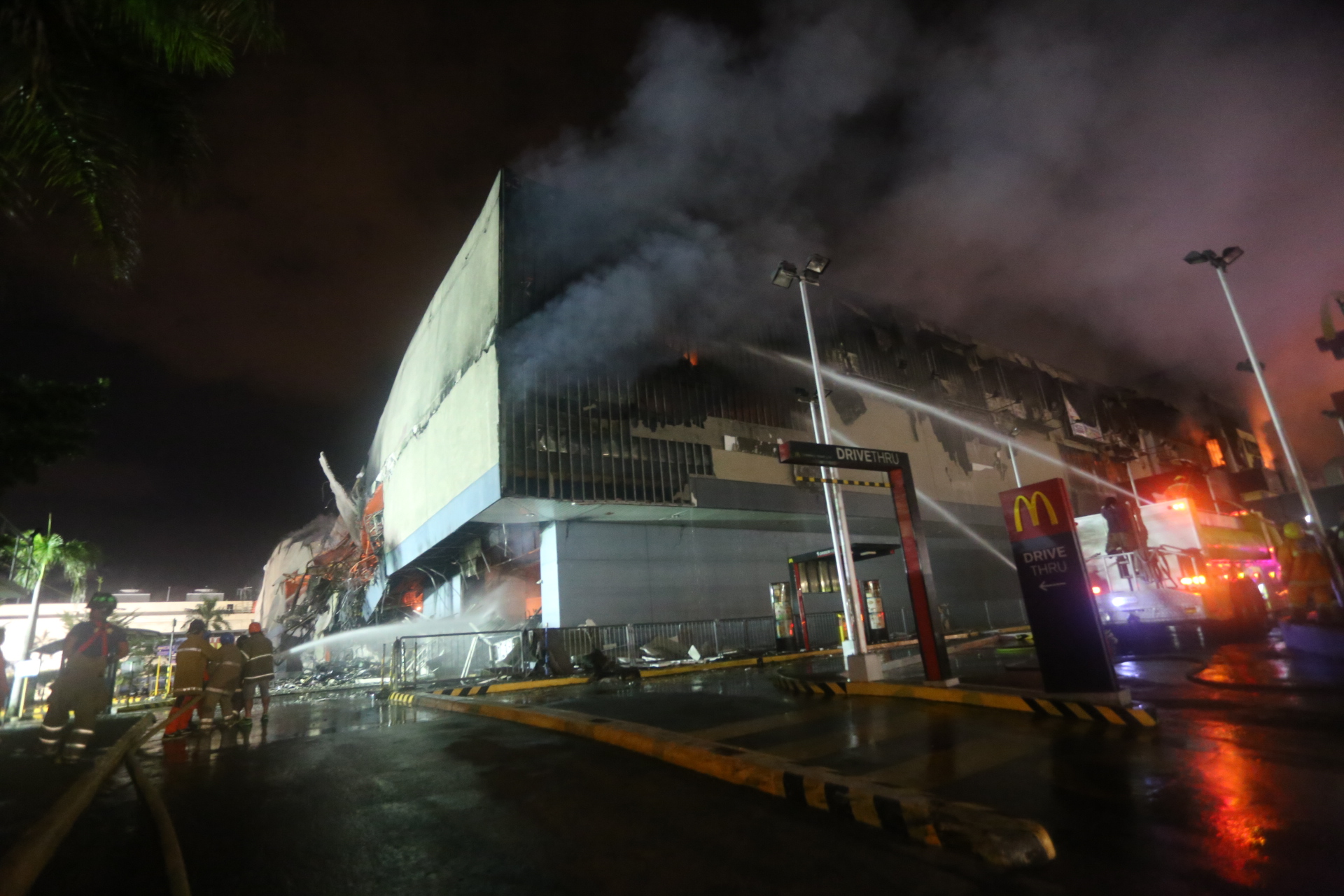 MANILA, Philippines – Following the blaze at a Davao City Mall that took the life of 38 call center agents, the chairman of the Senate labor committee urged the Duterte administration to prioritize the passage of a “safer workplace” bill.

Senator Joel Villanueva on Thursday, December 28, pushed for the speedy passage of Senate Bill 1317 or  “An Act Strengthening Compliance with Occupational Safety and Health Standards and Providing Penalties for Violations Thereof” which seeks to amend the OSHS provision in the Labor Code.

“By neglecting to comply with occupational safety and health standards, we run the risk of losing so many precious lives as proven by the recent fire tragedy in Davao,” said Villanueva, in pushing for the passage of the measure.

Currently, the law does not declare unlawful nor penalize violations of OSHS. The Department of Labor and Employment (DOLE) only issues a work stoppage order should an incident happen.

“Obviously, this practice has not been successful in inculcating culture of OSH compliance nor in addressing wanton disregard of OSH standards,” said Villanueva.

The proposed measure seeks to impose a P100,000-penalty to a company for daily non-correction of OSHS violation. In the event of a worker’s death because of occupational hazards, a penalty of P250,000 to P500,000 will be imposed on the company.

A total of 22 fatal and 18 non-fatal workplace accidents occured in 2016, based on  data from the Bureau of Working Conditions. It was much worse in 2015, the year of the Kentex factory fire, when there were a total of 125 fatal and 69 non-fatal accidents. (READ: Labor unions slam DOLE over Davao mall fire deaths)

A fire struck the NCCC Mall onDecember 23, killing call center agents working for the Texas-based Research Now SSI, which leased the 4th floor of the mall as their office space.

Bureau of Fire Protection Davao Regional Director Wilberto Kwan Tiu said the workers might have died because of suffocation. Some locals also claimed that survivors of the tragedy complained that they could not get through the building’s fire exits.

President Rodrigo Duterte, who was Davao City mayor prior to the presidency, vowed to get to the bottom of the mall fire. DOLE and the Department of Justice have launched their own investigations on the incident.(IN PHOTOS: Duterte cries with kin of Davao mall fire victims)

Labor groups said aside from private individuals, “public officers” responsible for the incident should also be held accountable for the tragedy, which the BPO Industry Employees Network (BIEN) called a “massacre of working people who strive hard to earn a living.” (READ: Heads must roll over Davao fire deaths – labor groups) – Rappler.com