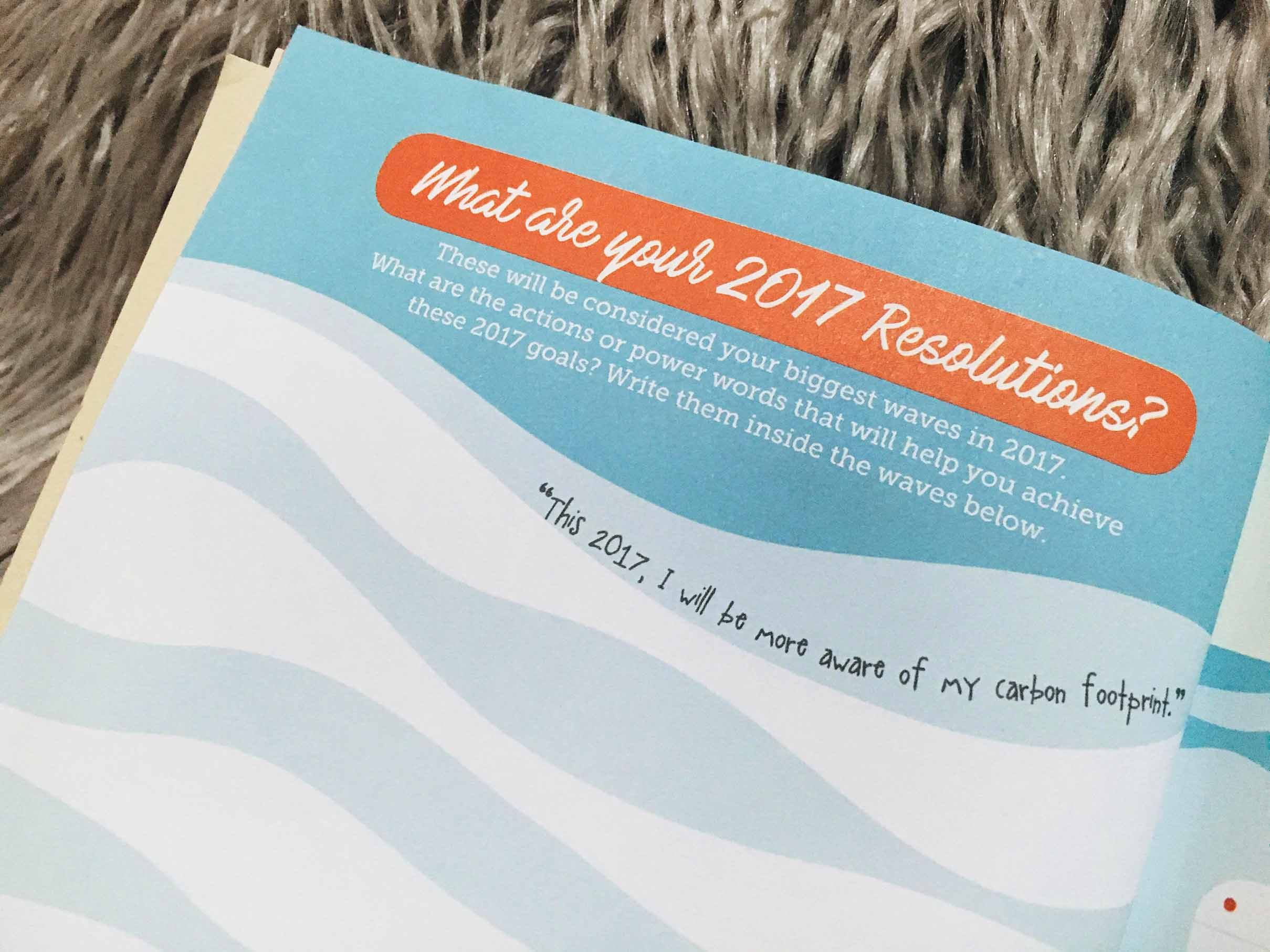 But here’s the catch, only 18% or about 1 out of 10 of those who made resolutions, fulfilled them.

The SWS survey said only 6% have fulfilled or will be fulfilling almost all if not everything they sought out to do this year, while 12% said they have checked off most of their resolutions.

Meanwhile, 23% have achieved a few of it, and 4% said none or almost none. The remaining 1% did not give an answer, said SWS. But 9% of those in Visayas have fulfilled or will be fulfilling almost all to all of their resolutions, while 13% completed most of them.

The tendency of writing resolutions is higher among the upper classes (class ABC), with 56% of them saying they did so. 47% from class D or the masa listed down resolutions, while 42% from class E did the same.

18% in classes ABC responded that they have done almost all to all of their to-dos for the year, and 7% fulfilled most of them.

A combined 26% of college graduates have fulfilled or will soon fulfill most to all of their resolutions (11% almost all to all, and 15% most).

The same survey also found that a record 96% of Filipinos will be welcoming 2018 with hope.

The 4th Quarter 2017 SWS survey was conducted from December 8 to 16, with 1,200 respondents. It has a margin of ±3% nationwide, and ±6% for Metro Manila, the rest of Luzon, Visayas, and Mindanao. – Michael Bueza/Rappler.com