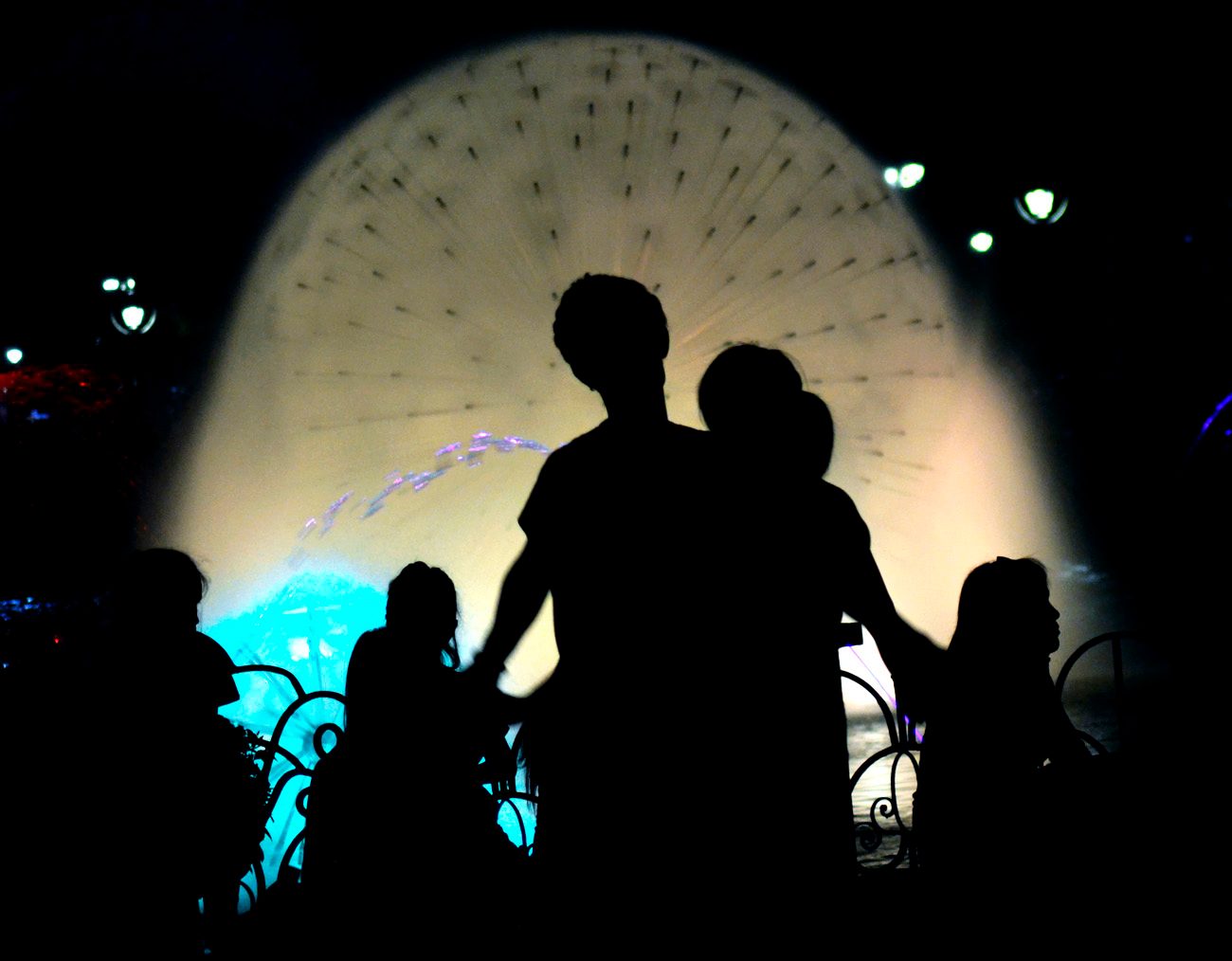 Facebook Twitter Copy URL
Copied
The Commission on Population projects around 4,965 Filipinos will be added per day or about 206 every hour in 2018

MANILA, Philippines – Population in the Philippines is expected to reach around 107,190,081 by December 31, 2018, according to the latest estimate of the Commission on Population (PopCom).

In a statement on Wednesday, January 3, PopCom said it made the projection using the geometric method based on the latest population census of the Philippine Statistics Authority released in 2015.

“Based on the above projections, the Philippine population will increase by 1.8 million by the end of 2018, growing at a rate of 1.69% annually,” said PopCom executive director Juan Antonio Perez III.

But the said figure is expected to increase even further up to 33,114,606 or about 30.5% of the total population. PopCom explained this is because of the increasing trend on teenage pregnancy among 10 to 14-year-old girls.

“This means that there will be an increasing workforce and older person, as well as decreasing population under 14. This leads to fewer children being born,” said PopCom.