Teachers’ take-home pay to increase due to tax reform – DepEd 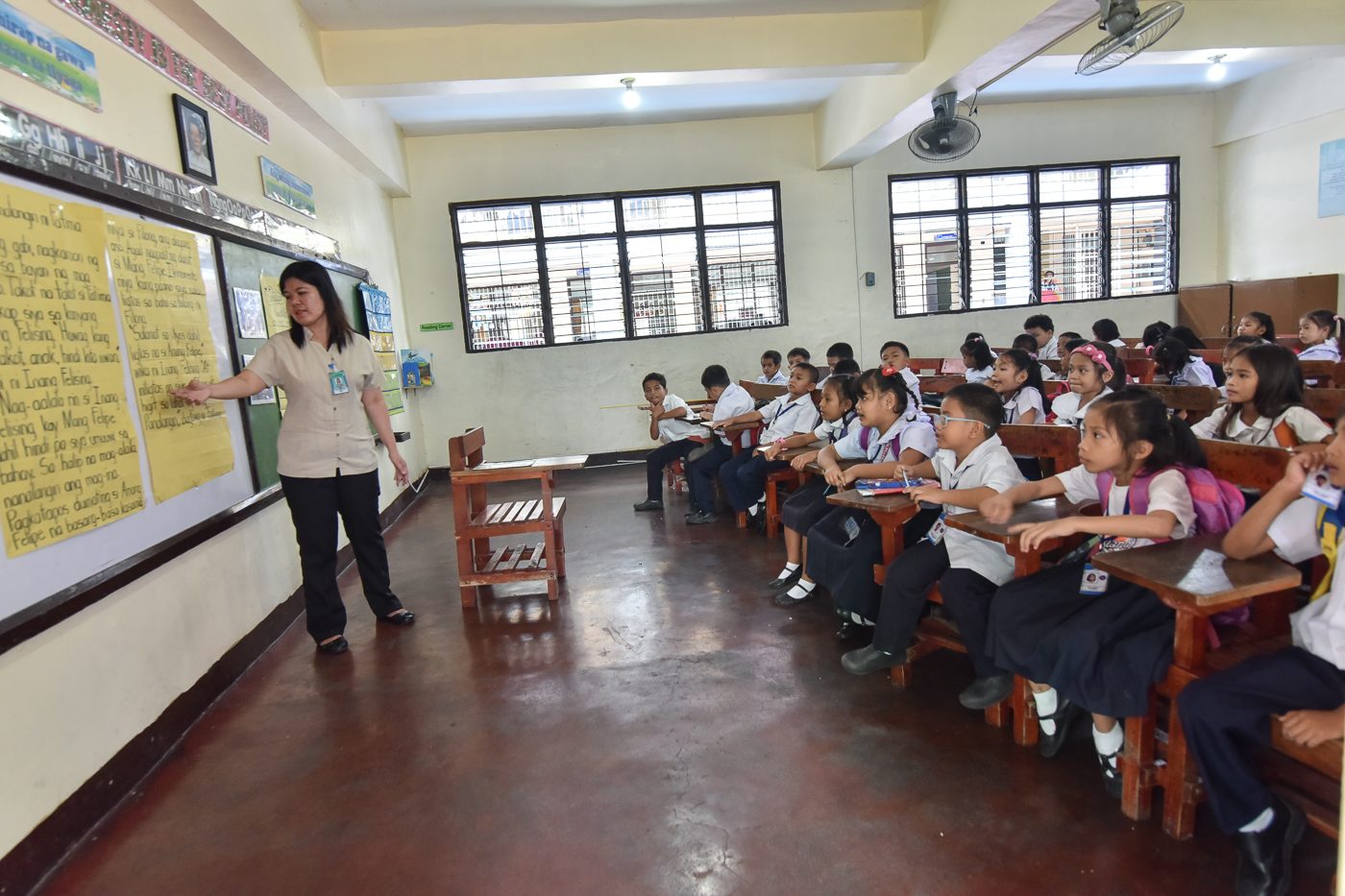 MANILA, Philippines – The Department of Education (DepEd) said teachers stand to benefit from the Tax Reform for Acceleration and Inclusion (Train) Law as their take-home pay will increase.

On Friday, January 5, DepEd threw its support behind the first batch of tax reforms approved by President Rodrigo Duterte.

DepEd said it is in line with Education Secretary Leonor Briones’ commitment to provide “adequate compensation for the invaluable contribution” of teachers to nation building.

The agency provided a sample computation for a teacher without dependents with Salary Grade 11. Prior to the Train Law, the said teacher had a basic salary of P19,620 and a take-home pay of P17,220.86.

DepEd failed to mention, however, that as teachers’ salaries increase, so too will prices of goods on which they will spend.

A labor union had warned it would file another petition for a wage hike despite the one-year ban if the price of basic commodities become “exorbitant” under the Train Law.

As for cars, Honda Philippines has released the new prices of its cars after the new taxes were introduced. This means teachers who wish to buy a Honda car for their families now have to spend P12,000 to P121,000 more, depending on the car model. (READ: How lawmakers gifted themselves with tax cuts on luxury cars)

On top of that, teachers have long been struggling with paying off their loans from the Government Service Insurance System (GSIS), Home Development Fund, and private lending institutions.

Briones has said teachers now owe P123 billion worth of loans to the GSIS, which prevously threatened to sue DepEd and the teachers if the debt remains unpaid.

Communications Secretary Martin Andanar has defended the Train Law’s effect on the prices of basic commodities. He argued the increases would be returned to the public in the form of improved basic services and better infrastructure projects. – Rappler.com