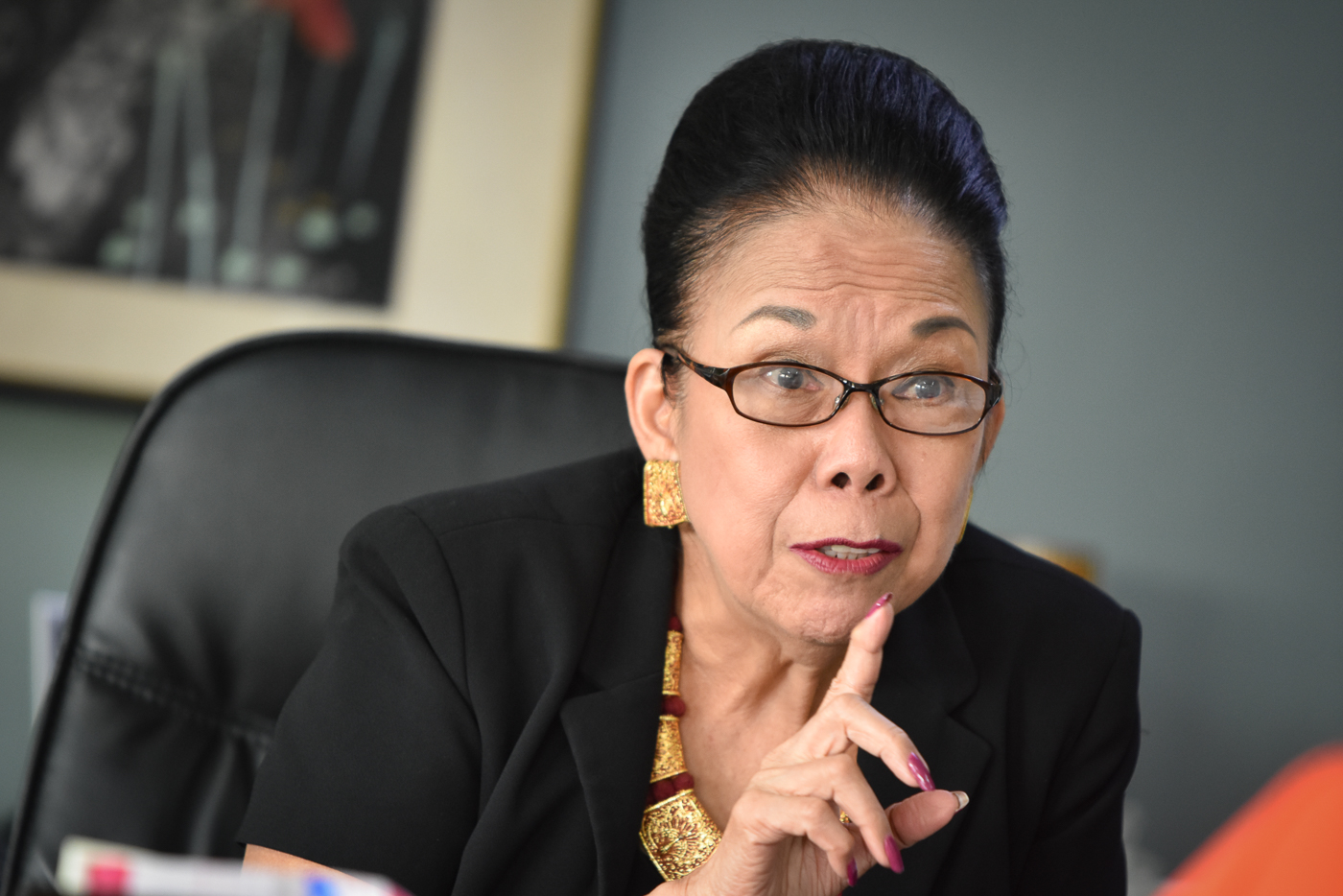 MANILA, Philippines – Commission on Higher Education (CHED) Chairperson Patricia Licuanan denied a lawmaker’s allegations she did not secure authorization from Malacañang for her foreign trips in 2017.

Licuanan on Saturday, January 6, clarified she got approval from the Office of the President for all her official and personal overseas trips last year.

“I get a travel authority from the Office of the President for all my travel including personal trips. This is well-documented. I issue travel authorities for all CHED officials but not for myself,” said Licuanan.

PBA Representative Jericho Nograles had accused her of bypassing President Rodrigo Duterte by approving several “Authority to Travel Abroad” documents for herself. Nograles posted the documents on Facebook.

“Usurpation of the powers of the President? Did #CHED Chairperson Licuanan usurp the power of President Rody Duterte by approving her own travel authority contrary to EO (Executive Order) 459 (series of 2005)?” said Nograles.

EO No 459 states Cabinet officials like Licuanan must first get the approval of the Office of the President before they can travel abroad.

According to Licuanan, Nograles had obtained copies of an internal document within CHED, “which is routinely used to process the funds and is an attachment for securing Malacañang approval.”

Licuanan then gave reporters copies of the official travel authorities given to her by Malacañang for 8 trips:

All but one of Licuanan’s travel authorization papers were signed by Senior Deputy Executive Secretary Menardo Guevarra.

Her last authorization for a trip to the US and Canada was signed by acting Deputy Executive Secretary for General Administration Michael Ong. (READ: Malacañang: Signed travel authorities not defense for sacked officials)

Duterte had fired several officials over “junket trips,” the latest of whom was Marina Administrator Marcial Quirico Amaro III.

Read the copies of Licuanan’s travel authorization documents below: