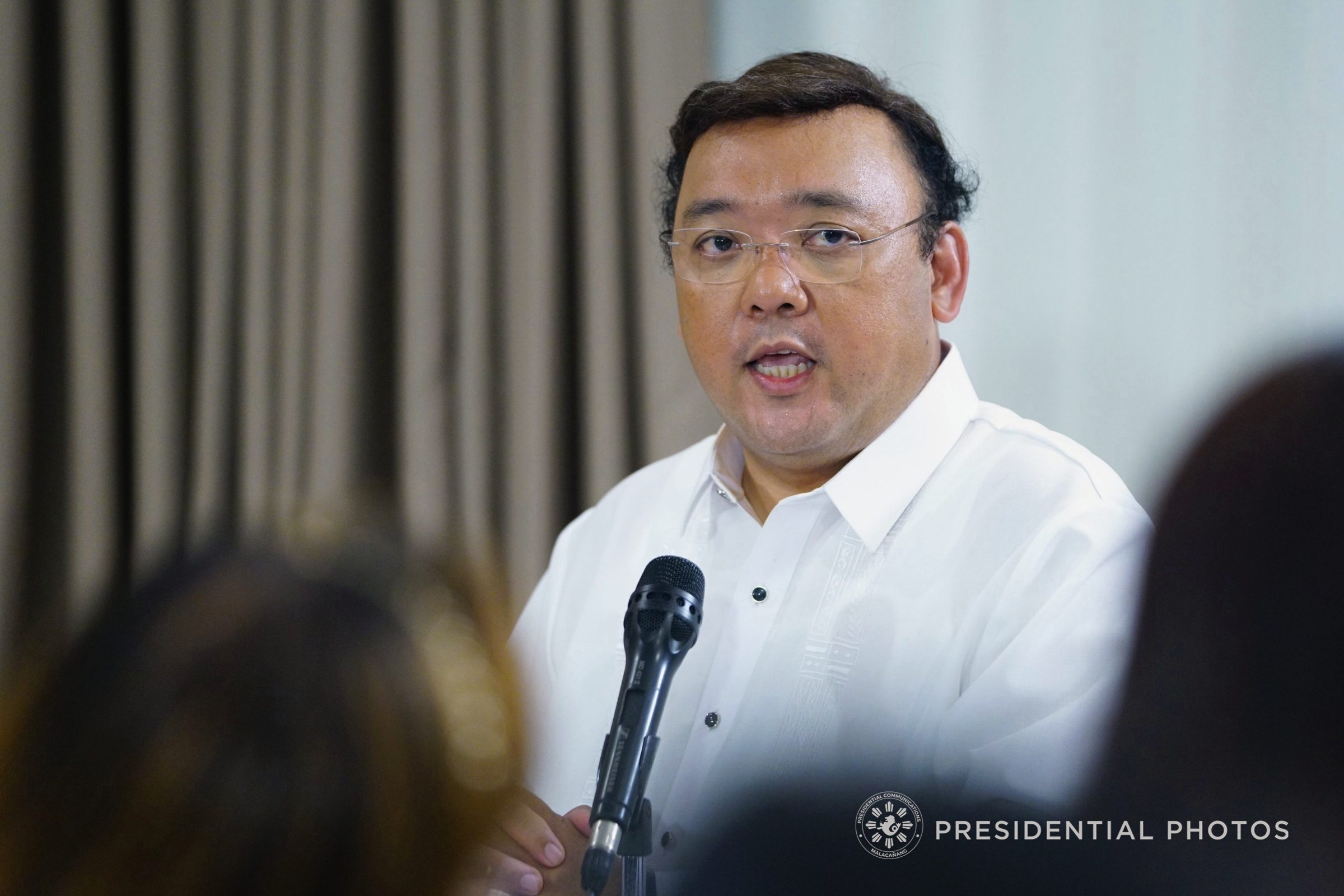 MANILA, Philippines (UPDATED) – Malacañang will spearhead efforts to overturn the Court of Appeals’ ruling that led to the release of former Palawan governor Joel Reyes, accused of murdering journalist and activist Gerry Ortega.

This was announced by Presidential Spokesman Harry Roque on Monday, January 8, during a Palace press briefing.

“We will exercise all legal options to reverse this decision by the CA,” he said.

Roque used to be legal counsel for Ortega’s family in their case against Reyes. But he said President Rodrigo Duterte gave him permission to speak on the ruling on a personal capacity, given his connection to the case.

However, he clarified that seeking the CA ruling’s reversal is the official position of the Duterte government.

“The government will exhaust all remedies including filing first of a motion for reconsideration,” said Roque.

The spokesman said he will meet with Solicitor General Jose Calida and Justice Secretary Vitaliano Aguirre II this week on Malacañang’s push for the filing of a motion for reconsideration.

Roque, who has served as legal counsel for other journalists, said the CA ruling is a step back for press freedom in the Philippines.

“This is a very sad development for freedom of the press in this country given that the murder of Gerry Ortega is a classic case of extralegal killing,” he said.

Reyes was freed from jail after the CA ruled that the Puerto Princesa Regional Trial Court had no basis to hold him for trial over Ortega’s murder. (READ: TIMELINE: Gerry Ortega murder case)

The latest CA ruling did not clear Reyes of murder charges, but nullified the finding of probable cause and the issuance of an arrest warrant by the local court.

But Roque questioned the CA ruling, saying that the Supreme Court had given authority to the Puerta Princesa Regional Trial Court to determine the existence of probable cause.

“I find it alarming that the CA decision, number one, overruled an earlier SC decision and, number two, arrogated its own judgement for that of the Regional Trial Court that had the opportunity to physically accept the evidence, observe the demeanor of the witnesses and concluded there was, in fact, probable cause,” said Roque. – Rappler.com