Calida: SC has no power to review martial law extension 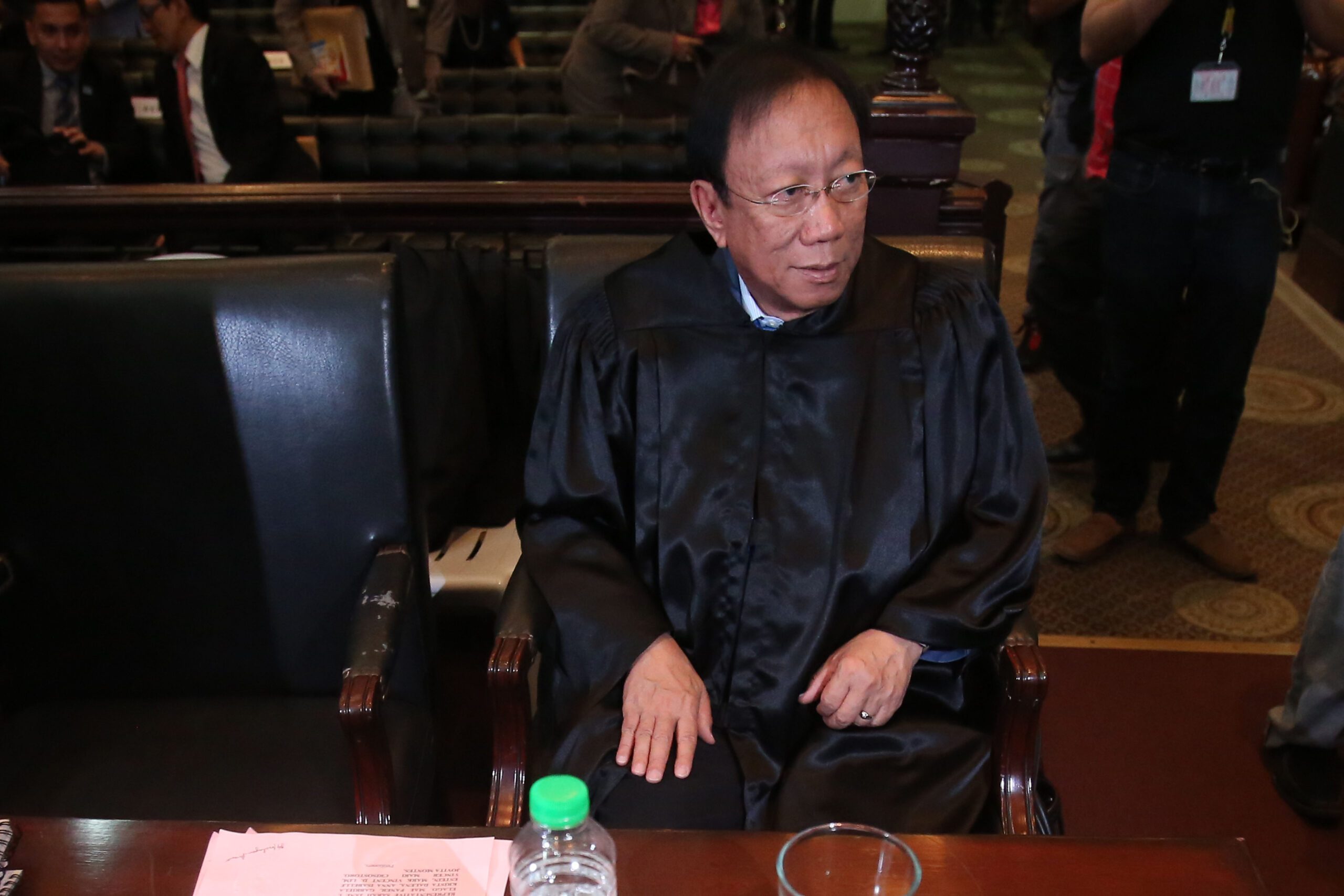 Facebook Twitter Copy URL
Copied
Though the Supreme Court has retained its power to review martial law proclamations, Solicitor General Jose Calida says a proclamation is different from an extension

MANILA, Philippines – Solicitor General Jose Calida said that the Supreme Court does not have the power of judicial review over the decision of Congress to extend martial law in Mindanao.

Calida made the statement in his response to the petition of opposition lawmakers seeking to nullify Congress approval of a one-year extension of martial law in Mindanao.

“The manner by which the Congress approved the extension of martial law is a political question and is not reviewable by this honorable court,” Calida said in a 58-page comment to the SC, compliant to the order to respond to the petition filed by Albay Representative Edcel Lagman and other opposition lawmakers in the House of Representatives.

In that ruling, the SC  revoked a 2012 ruling that effectively put the High Court on standby as Congress exercises its power. It said that from now on. “the Court can simultaneously exercise its power of review with, and independently from, the power to revoke by Congress.”

In his response, Calida cited the difference between the requirements for the proclamation of martial law and its extension.

The lawmakers argued that there is no actual rebellion in Mindanao that would justify another extension. A re-extension of the imposition of martial, they said, is not even allowed under the Constitution.

Calida reminded the petitioners that the Court had already said that the President need not be sure of an actual rebellion, he only needs probable cause to believe so. The SC ruling even gives Duterte the prerogative to declare nationwide martial law.

“It is an effort to relitigate an issue that had been resolved with finality by the Court. The existence of the rebellion can no longer be questioned,” Calida said.

The Lagman petition also alleged that the re-extension was decided upon in the joint session with “inordinate haste,” seeing that the lawmakers were only given 3 minutes each to interpellate.

Calida said if all lawmakers were given more time, considering that there are 250 congressional representatives and 24 senators, “it would take months before the issue can be resolved.”

“Given the time-sensitive nature of martial law or its extension, the time cap was necessary in the interest of expediency,” the Solicitor General said.

On whether the Constitution allows a re-extension, Calida said, “Congress is given a free hand in determining the period of extension, and did exercise its wise discretion in extending the proclamation of martial law.”

Echoing Duterte, Calida said that aside from the remnants of the Maute-ISIS group, the New People’s Army  (NPA) – now officially declared as terrorists – poses a threat to safety.

“The NPAs have forged a common front with the Muslim rebels to remove the allegiance of Mindanao to the duly-constituted government,” Calida said. – Rappler.com