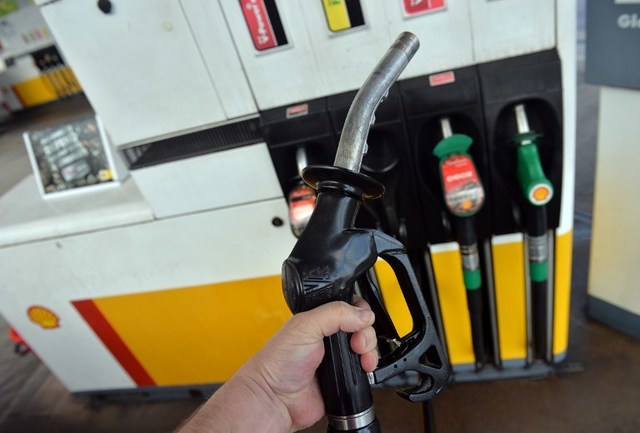 MANILA, Philippines – Inspectors from the government’s oil industry bureau are randomly inspecting inventories of gasoline stations in the country to monitor if proper oil excise tax is being implemented by retailers.

The Department of Energy (DOE) said on Wednesday, January 10, that its Oil Industry Management Bureau (OIMB) inspectors will verify if the excise tax under the newly-implemented Tax Reform for Acceleration and Inclusion (TRAIN) law is applied on stocks dated after December 31, 2017.

Energy Secretary Alfonso Cusi said those who violate the TRAIN law will have their certificate of compliance (COC) canceled. (READ: Filipinos to feel impact of higher fuel tax starting mid-January)

“Criminal cases such as estafa and profiteering may be filed in court for violations of the Oil Deregulation Law and the Revised Penal Code,” said the DOE secretary.

The DOE had said that the TRAIN law should not affect the costs of oil firms’ old or existing stocks, including those under the 15-day minimum inventory requirement.

“The DOE will also endorse these violators to the Bureau of Internal Revenue (BIR) for a special audit,” Cusi said.

According to the DOE, the inspection procedure starts with the OIMB team introducing themselves to gasoline station or depot staff and stating the purpose of their visit.

Cusi said the OIMB inspectors will use the Inspection Report Form (IRF), indicating sanctions in case of violations.

Inspectors will get the data on the inventory as of December 31, 2017 and subsequent withdrawals from those inventories to determine if the new excise tax under TRAIN is applied only to new stocks.

Upon accomplishment of the IRF, it should be signed by an inspector and the authorized representative of the retail station or depot.

The excise tax on fuel is also seen to have an impact on electricity bills.

A Manila Electric Company (Meralco) official said an estimated additional 8 centavos per kilowatt hour (kWh) would be charged as a result of TRAIN. – Rappler.com