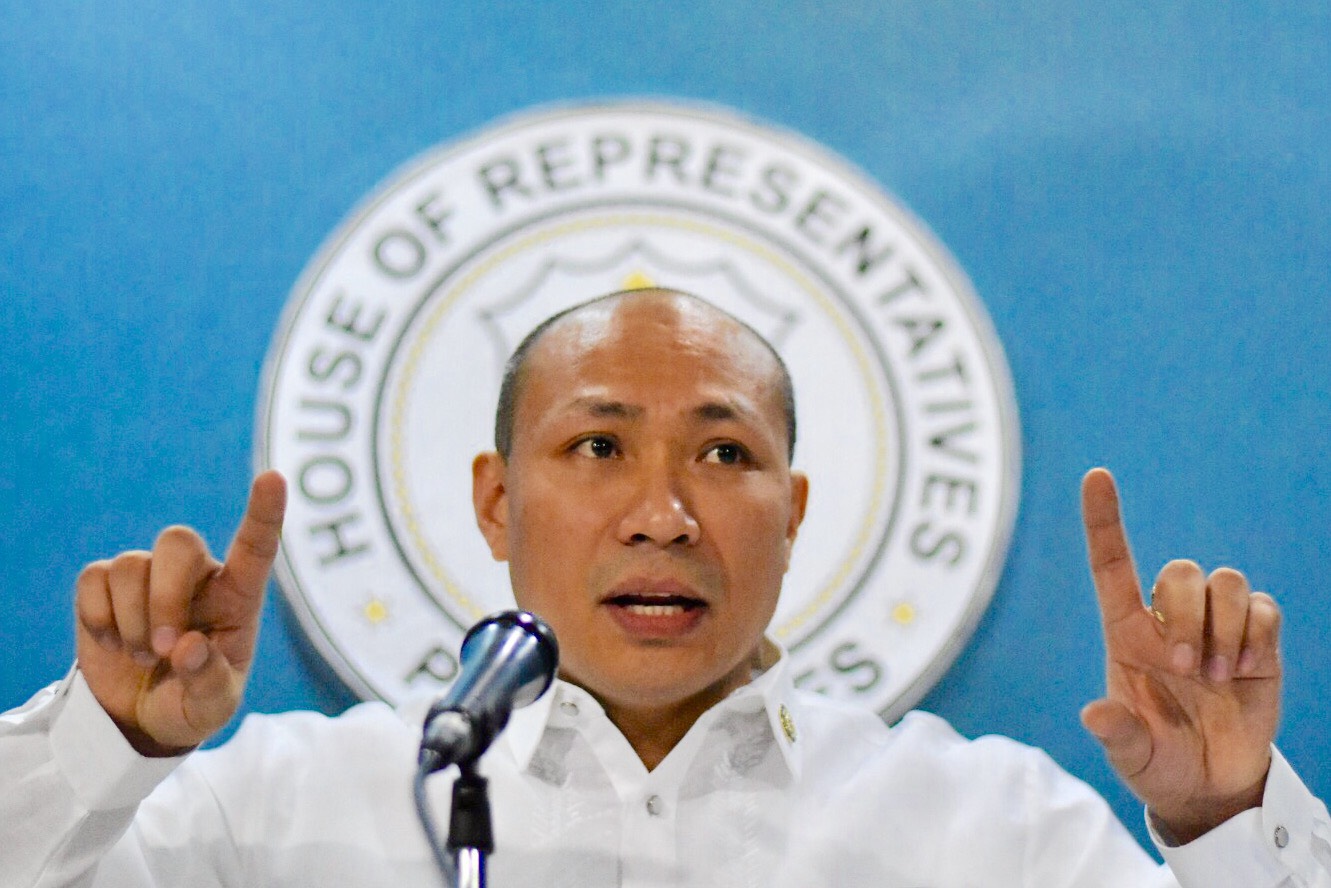 MANILA, Philippines – “So, why China?”

At the same time, Alejano claimed, the DFA rejected a request from a France-based organization to hold its own research in the same general area. (FAST FACTS: What you should know about Benham Rise)

“We should be careful and prudent in granting any access to our waters especially with China who is known to claim 80% of our EEZ in South China Sea through its expansive 9-dash line,” the lawmaker and former Marine said in a statement to media. (READ: PH can’t say Benham Rise is theirs, China argues)

Citing “information,” Alejano said the research would be conducted by the Institute of Oceanology of Chinese Academy of Sciences (IO-CAS).

“As a requirement, they will be joined by the University of the Philippines – Marine Science Institute (UP-MSI),” he added. The research allegedly covers Eastern Luzon, including Benham Rise, and Eastern Mindanao. (READ: Lorenzana: China showed interest in PH’s Benham Rise)

The Chinese Academy of Science is partly funded by the People’s Republic of China. The University of the Philippines is the country’s state university. (READ: PH researchers explore Benham Rise)

“All things considered, allowing a Chinese national think tank to conduct a so-called scientific research over Philippine waters, even with participation of Filipinos, is careless and absurd. What is really the intention of the Duterte administration in allowing such activity at the expense of our national security?” Alejano asked.

The lawmaker had earlier revealed China’s supposed continued activities in disputed waters, despite the country’s recent cordial relations with the regional giant. He said the Philippines is better off picking Tara Expeditions Foundation, which is based in France, over China.

“Provided that we need additional resources and capabilities to study and explore our eastern waters, particularly the Benham Rise, the French-based non-profit organization is way preferable than a Chinese national scientific think tank. The Philippines has no territorial conflict with France, vis-à-vis China which has shown aggression and great interest on our territories,” he said.

Alejano noted that since 2015, China has tried to secure a permit to conduct research in Benham rise. All these applications were rejected “because of denial of involvement of Filipino experts,” he said, citing the DFA.

“China has been adamant on exploring Benham Rise and they have no intention of involving Filipino scientists. It seems that China was only forced to collaborate with UP-MIS for the sake of getting the permit. Given this initial behavior, we should be worried on whether the Philippines will be given equal access to all information culled by the joint project,” said Alejano.

Benham Rise is a 13-million-hectare underwater plateau located near Aurora. It is larger than Luzon and was confirmed as part of the country’s continental shelf in 2012 by the United Nations Commission on the Limits of the Continental Shelf (UNCLCS). (READ: Duterte shows alarming confusion over Benham Rise)

It is not part of the Philippine national territory but the country does have “sovereign rights” over Benham Rise, meaning it has the right to explore and exploit the oil, gas and other mineral resources in the area.

The DFA, then headed by Undersecretary Enrique Manalo in an acting capacity, said Duterte did not allow Chinese vessels to visit the area, believed to be a rich source of natural gas and other resources.

Alejano is among Duterte’s chief critics. He filed an impeachment case against the President before the House of Representatives, but this was eventually rejected by the House committee on justice. – Rappler.com