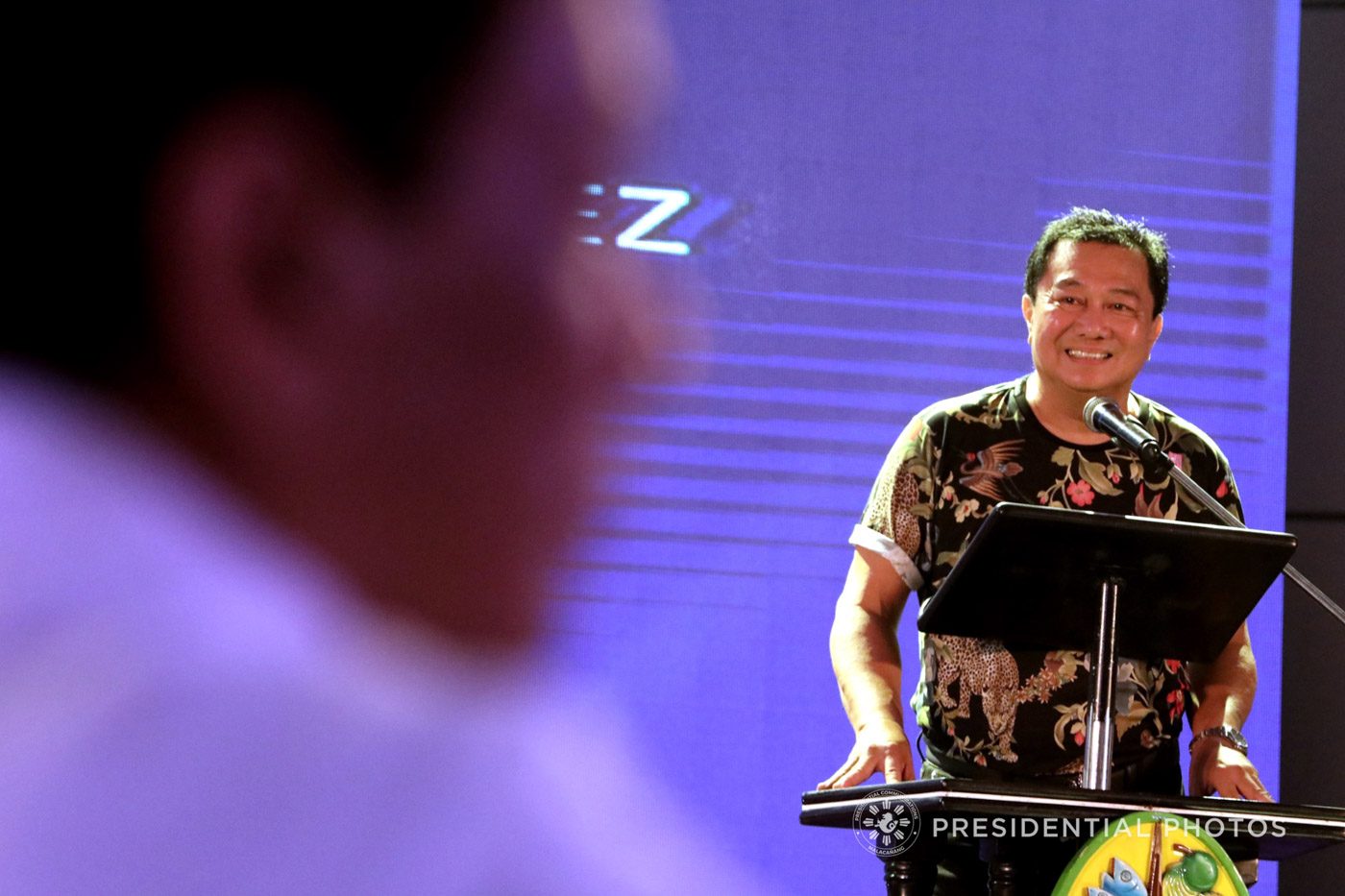 Among his guests? No less than President Rodrigo Duterte, former mayor of nearby Davao City, who had a special birthday wish for the celebrant. 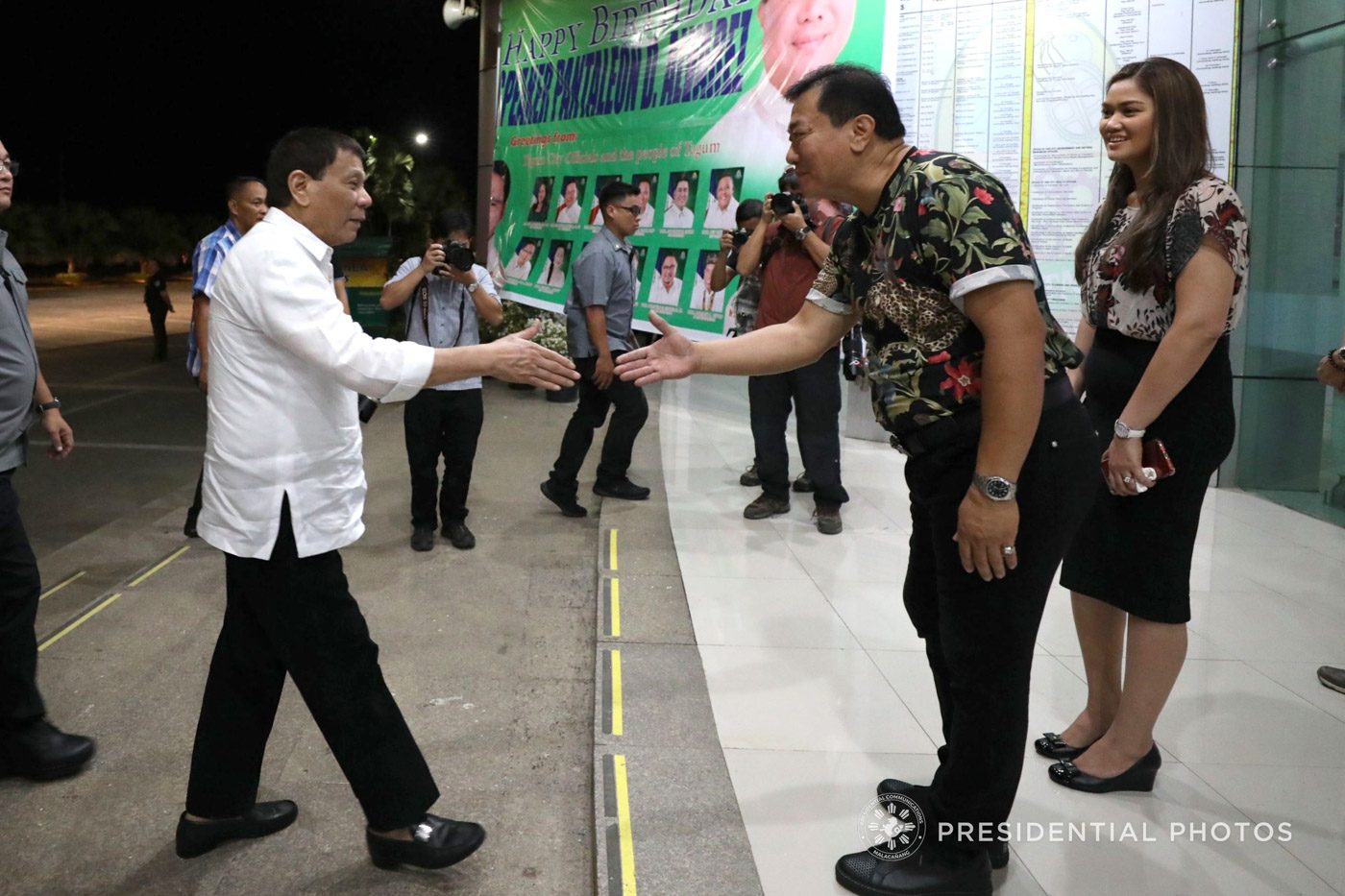 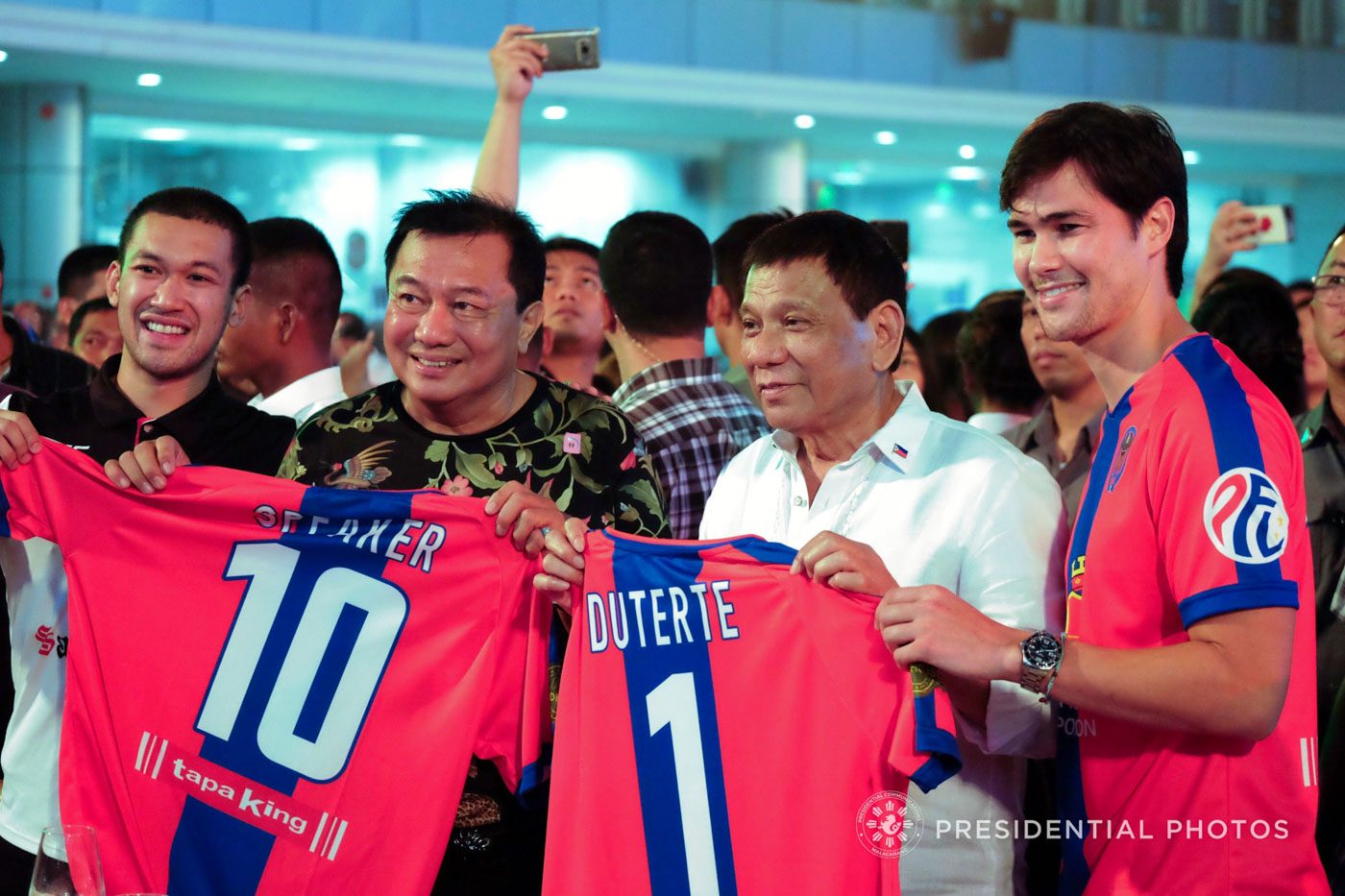 Chinese Ambassador to the Philippines Zhao Jianhua was also among Alvarez’s guests to the party, the culmination of a days-long celebration in Tagum City. Senate President Aquilino Pimentel III, whom Alvarez had publicly criticized days ago, also attended the party. He was seated on the same table as the birthday boy and Duterte. (READ: Pimentel denies factions in PDP-Laban amid word war with Alvarez) 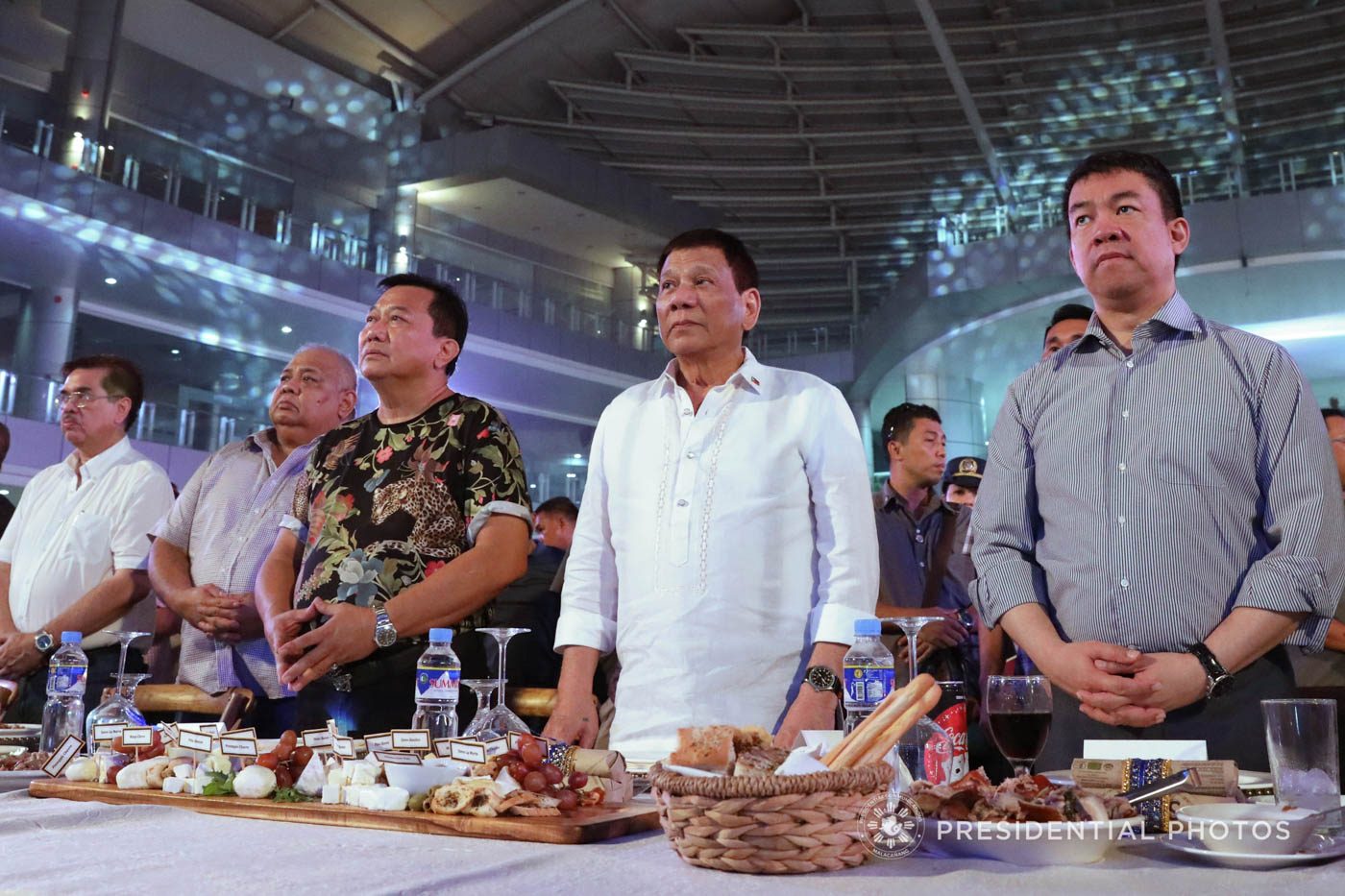 TV personality Boy Abunda was in the party as well, for a one-on-one interview with Alvarez. Members of the House shared pictures from the party on social media as well.

To our beloved House Speaker, you have always been dedicated to lead your fellow lawmakers and bring change in the lives of the Filipino people. Daghang salamat!  Happy 60th Birthday House Speaker Pantaleon “Bebot” Alvarez!