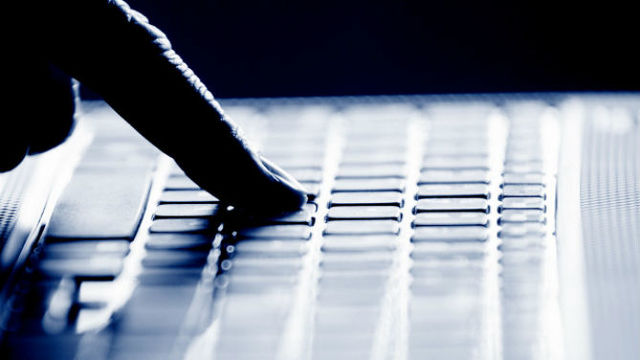 MONTREAL, Canada – An Ontario man made his first court appearance Monday to answer charges of running a website that collected personal and password data from some three billion accounts, and sold them for profit.

Jordan Evan Bloom, 27, of Thornhill earned some Can$247,000 ($198,800 US) by selling the data for a “small fee” via leakedsource.com, the Royal Canadian Mounted Police said in a statement.

The information was stolen during massive hacks of websites including LinkedIn and the Ashley Madison online dating service.

Some of the data could also be used to access other popular websites if the hacked user used the same password and username combination, according to police.

Bloom was charged in December as part of a criminal probe dubbed “Project Adoration” focusing on trafficking in personal data, unauthorized use of computers, and possession of illicitly obtained property.

The probe lasted more than a year.

Authorities have shut down Bloom’s website, but another with the same domain name hosted by servers in Russia is still operating.

“The RCMP will continue to work diligently with our domestic and international law enforcement partners to prosecute online criminality,” inspector Rafael Alvarado said in a statement.

Police noted that help from the Dutch National Police and the FBI were “essential” to the investigation. – Rappler.com