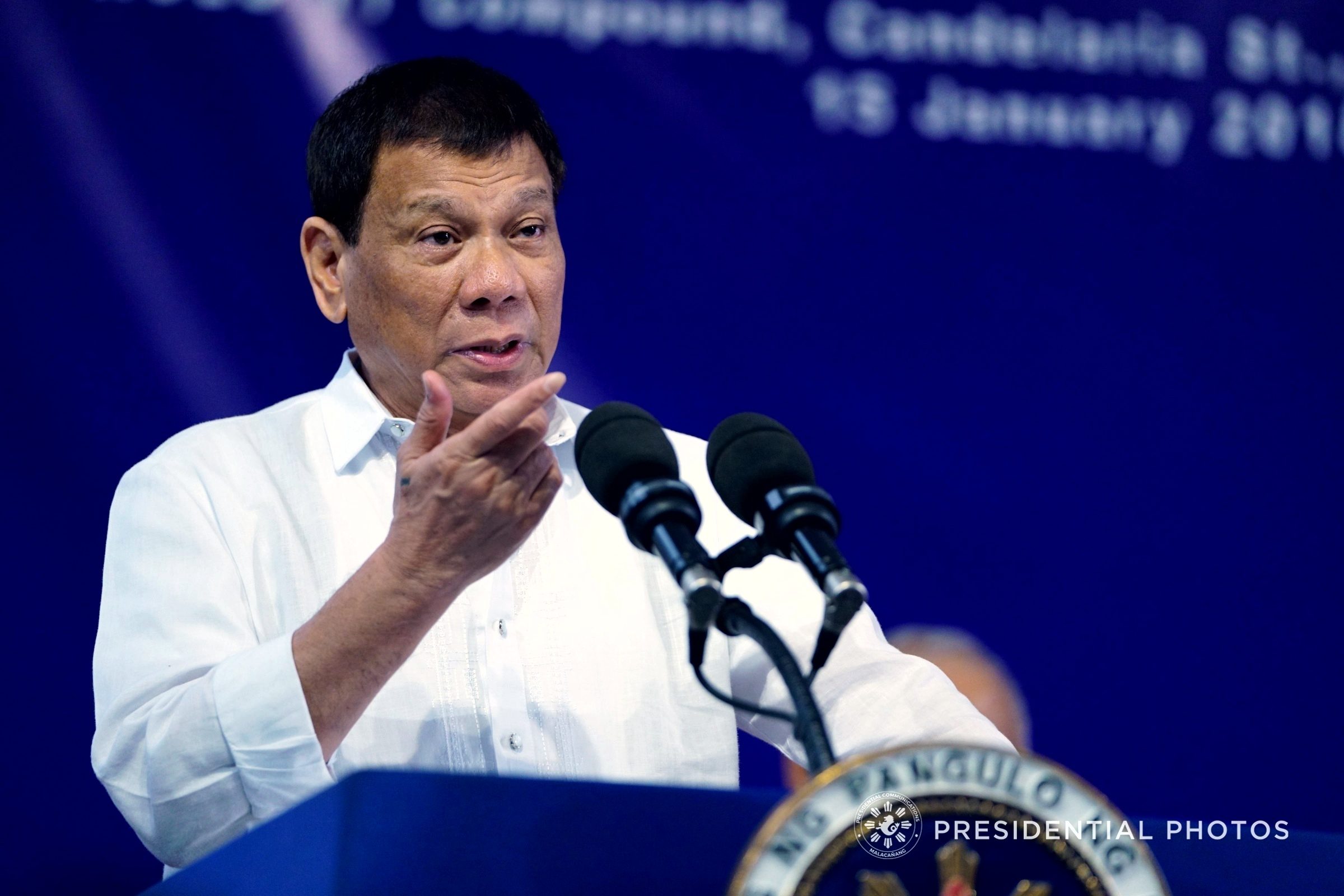 Facebook Twitter Copy URL
Copied
If the President really wanted to shut down Rappler, he would have 'sent the Armed Forces to their offices and padlocked them,' says Presidential Spokesman Harry Roque

MANILA, Philippines – In an apparent bid to downplay the Securities and Exchange Commission (SEC) ruling against Rappler, Presidential Spokesman Harry Roque said that things could have been worse.

If President Rodrigo Duterte really wanted to close the news website down, he would have called on the military.

“If the President wanted to do that, he could’ve just sent the Armed Forces to their offices and padlocked them,” said Roque on Tuesday, January 16, during a Palace press briefing.

Such a show of force against media has been used by past regimes, said Roque.

“The President has never done that,” he said. (READ: Stand with Rappler, defend press freedom)

The last time the Philippines witnessed military seizure and takeover of media companies’ offices and assets was during the dictatorship of Ferdinand Marcos. (READ: Duterte says his martial law to be similar to Marcos time)

Duterte has proclaimed his admiration for Marcos and the late dictator’s policies, and is good friends with members of his family, including namesake Ferdinand “Bongbong” Marcos Jr and Ilocos Norte Governor Imee Marcos. (READ: Duterte: If I were Marcoses, I’d return wealth for immunity)

The President’s critics called him a “lapdog” of the Marcos family, after he green-lighted the late dictator’s burial at the Libingan ng mga Bayani in September 2017.

Duterte has also been called out by press freedom advocates and human rights groups for his attacks against media. (READ: Journalist groups hit SEC decision vs Rappler)

After warning media about “karma,” he vowed to block the franchise renewal of television network ABS-CBN and to file multiple estafa charges against it; and initiated government efforts to take over land controlled by owners of the Philippine Daily Inquirer.