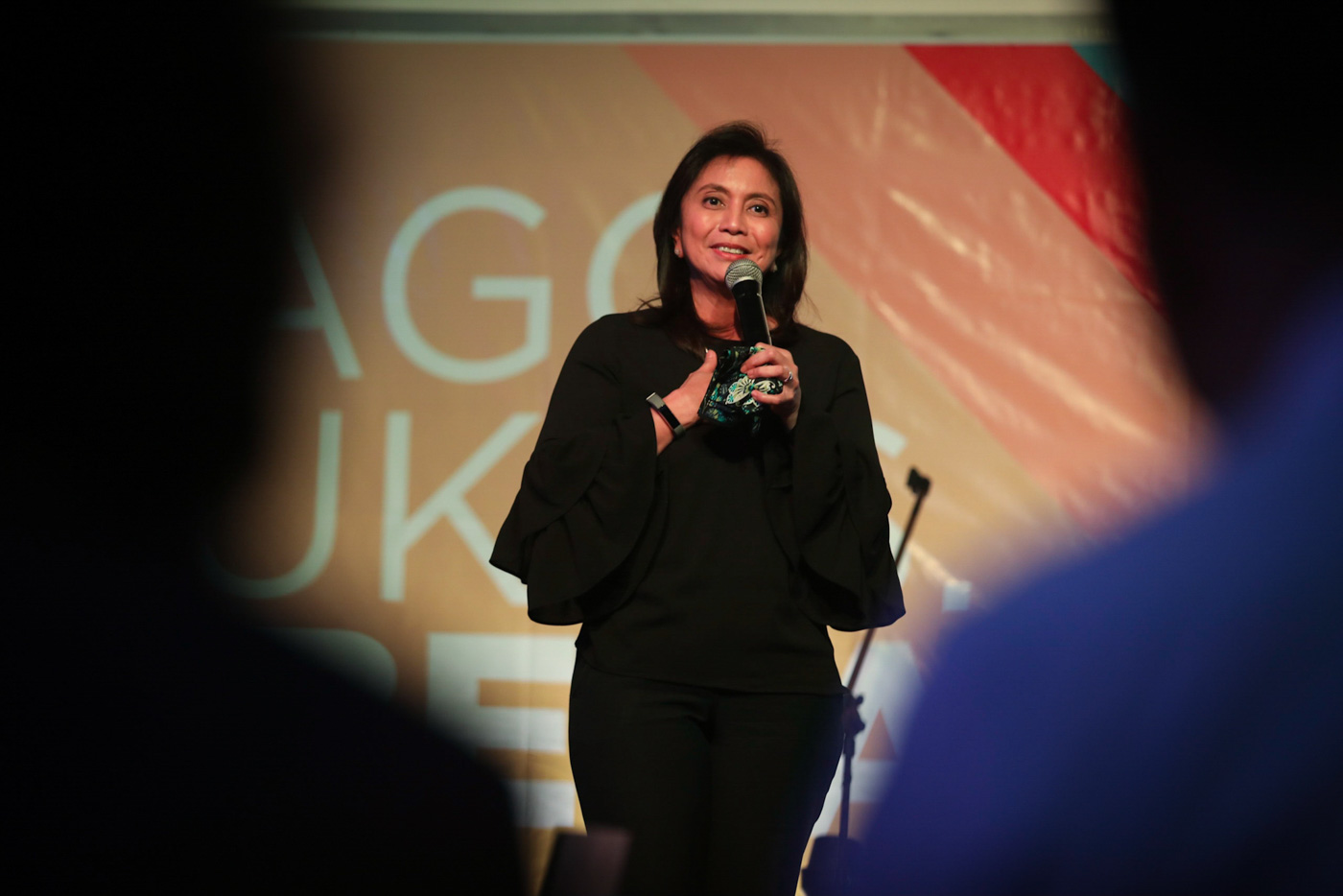 MANILA, Philippines – Vice President Leni Robredo rallied members of the Liberal Party to continue to become beacons of hope, as the country goes through another “dark period.”

This was the central message of the LP chairperson as the former dominant party gathered to celebrate its 72nd anniversary on Friday, January 19, in Quezon City.  (READ: Robredo to LP: ‘We were made for times such as this’)

Robredo recalled times in history when LP’s membership had been reduced, the same way it did after the end of the president of LP chairman emeritus Benigno Aquino III in 2016, when members moved to the new ruling party, the Partido Demokratiko Pilipino-Lakas ng Bayan (PDP-Laban).

She also said the country had gone through dark times when all hope seemed lost, and the party always stepped up to the challenge.

She said there were also just a few LP members during the dictatorship of Ferdinand Marcos, but the strength of the party was not measured by its membership. Robredo said LP drew its strength from its firm resolve to stand up to the despot. 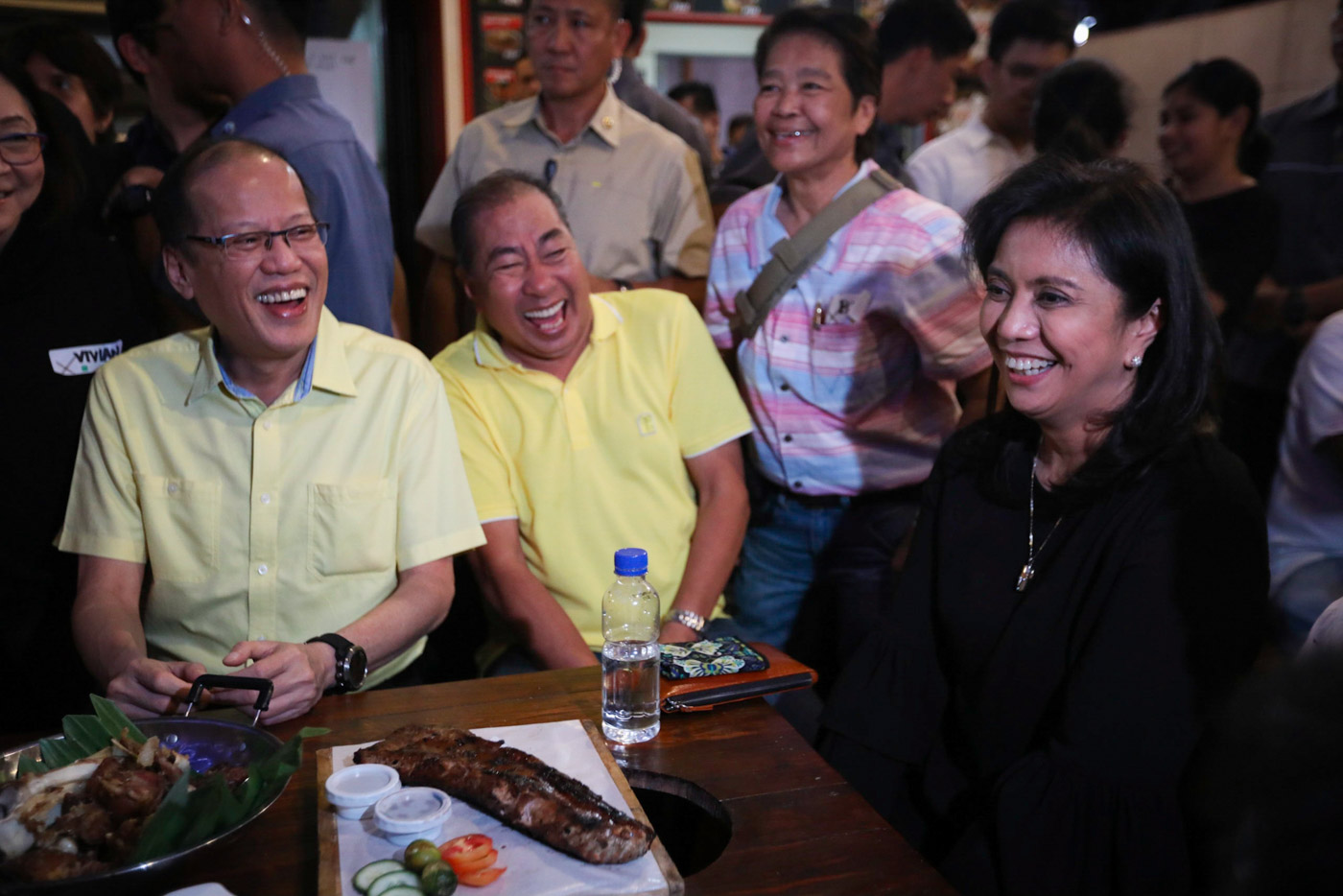 (Many ask me, ‘Is there still hope?’ I always say this: In the end, what is right will prevail. But it will only do so if we do not stop fighting for what is right.)

Not a full-on opposition though

On Friday, some 500 non-politicians from Manila, Cebu, and Robredo’s hometown Naga took their oath as LP members.

LP members in Congress such as detained Senator Leila de Lima are among the staunchest and most vocal critics of President Rodrigo Duterte’s policies, particularly his bloody war on drugs.

Robredo has not taken on the role of an opposition leader, even she is against the administration’s drug war, the threats against freedom of expression, and the hero’s burial for strongman Ferdinand Marcos.

Robredo had also distanced herself from the anti-Duterte coalition Tindig Pilipinas, which counts among its members several LP politicians.

Those close to the Vice President said she could not risk completely disengaging from the government yet, as access to Duterte and the Cabinet can help advance Robredo’s pro-poor agenda.

Robredo was a Duterte Cabinet member until she was forced to resigned as housing czar after Duterte barred her to attend Cabinet meetings in December 2016.  – Rappler.com