IN PHOTOS: Ballot retrieval in CamSur for Marcos-Robredo election case 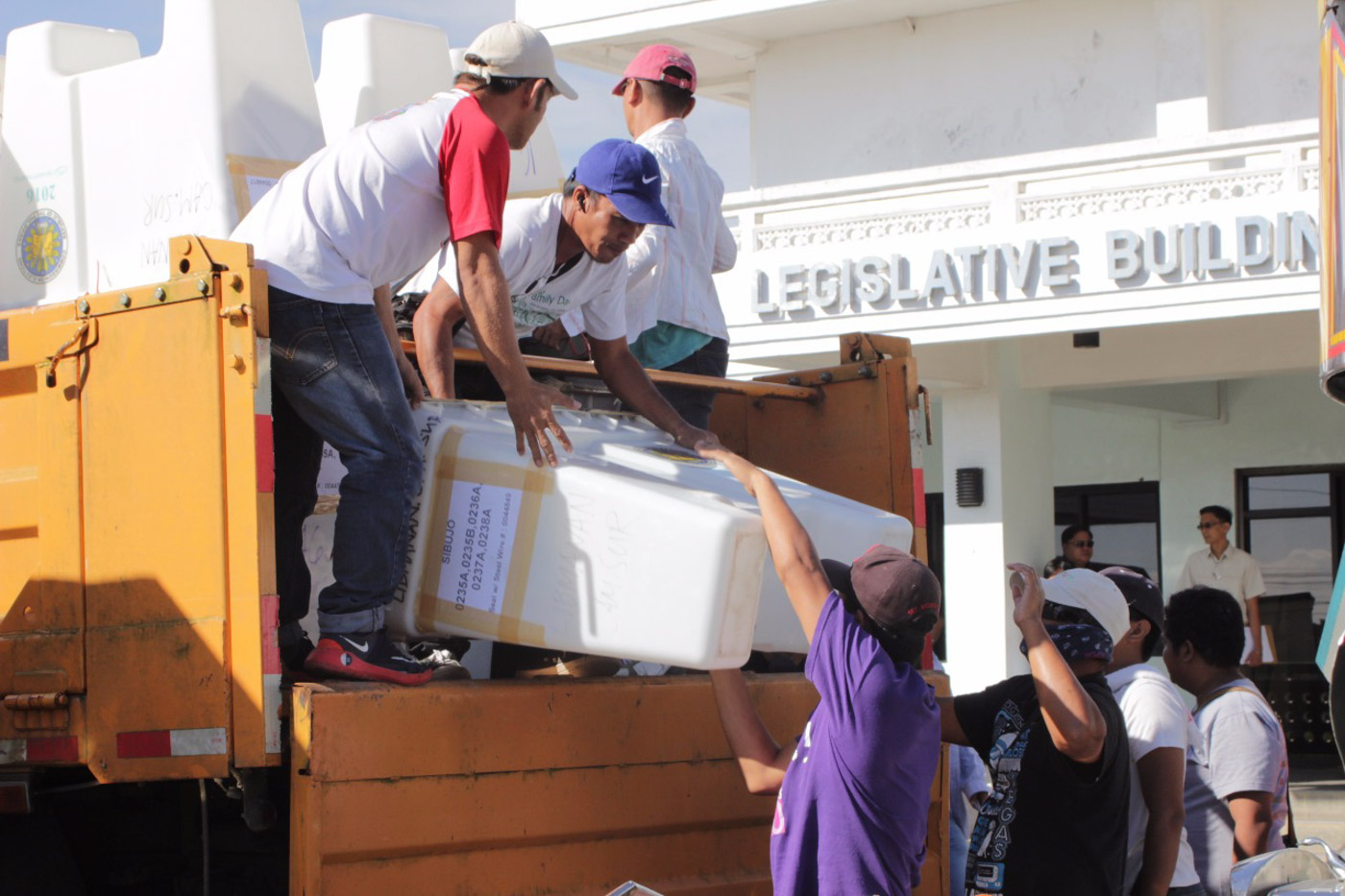 MANILA, Philippines – Hundreds of ballot boxes from all over Camarines Sur were delivered to the Pili provincial capitol as the Supreme Court (SC), acting as the Presidential Electoral Tribunal (PET), began retrieving ballot boxes for the election protest filed against Vice President Leni Robredo.

Municipal treasurers and local election officers began delivering the ballot boxes through jeepneys and trucks to the PET Retrieval Team as early as 8:15 am on Tuesday, January 23. 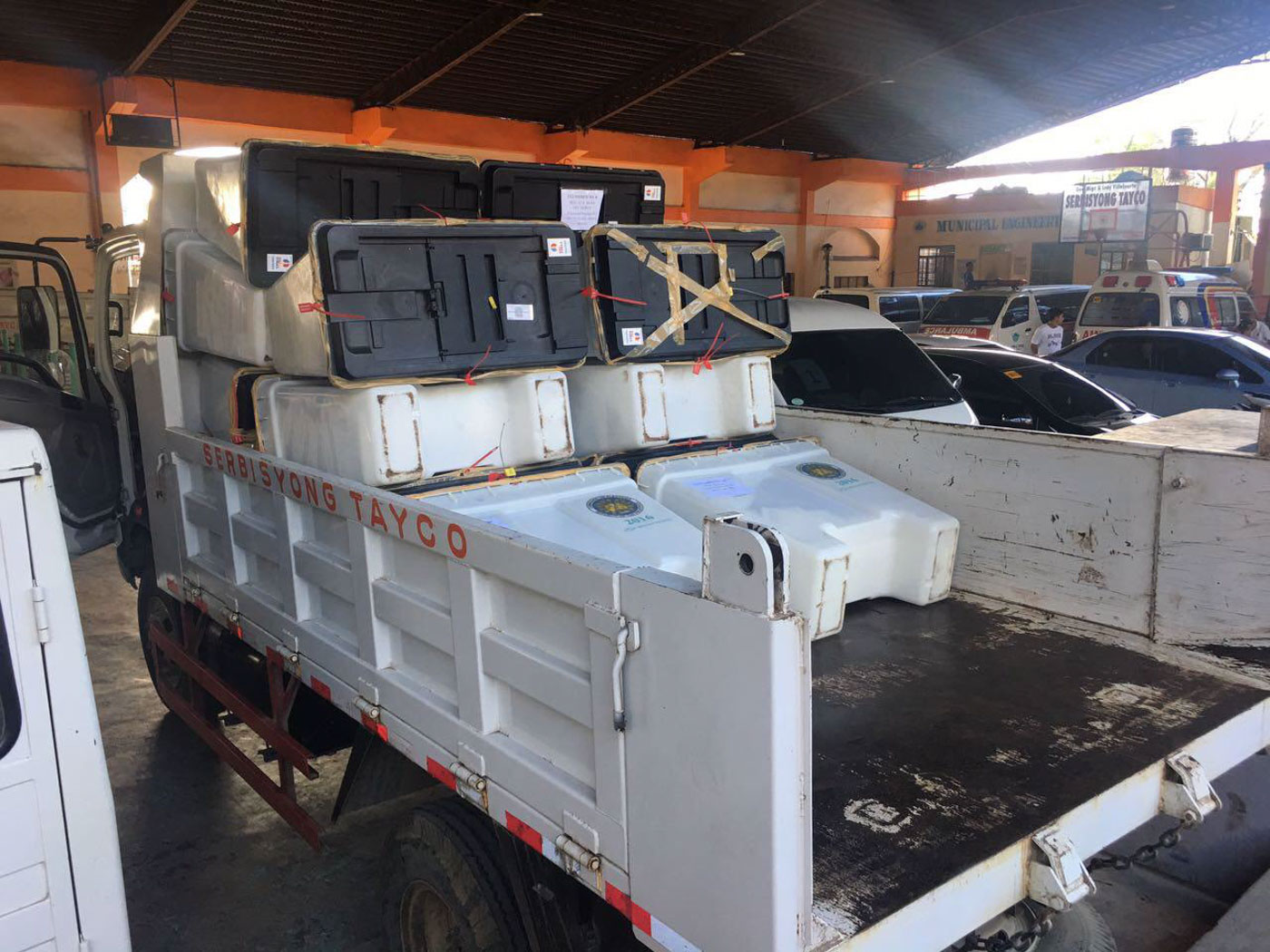 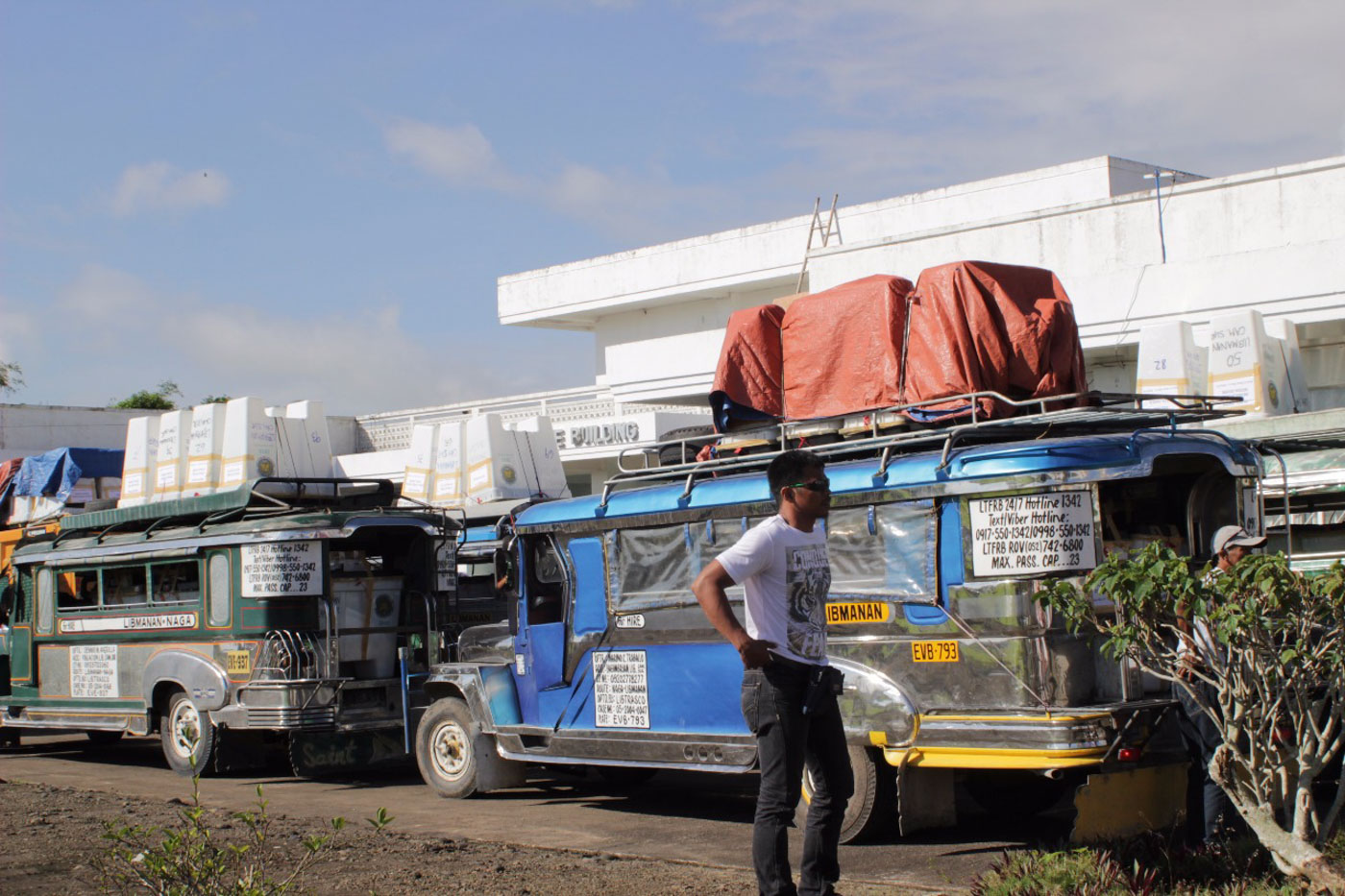 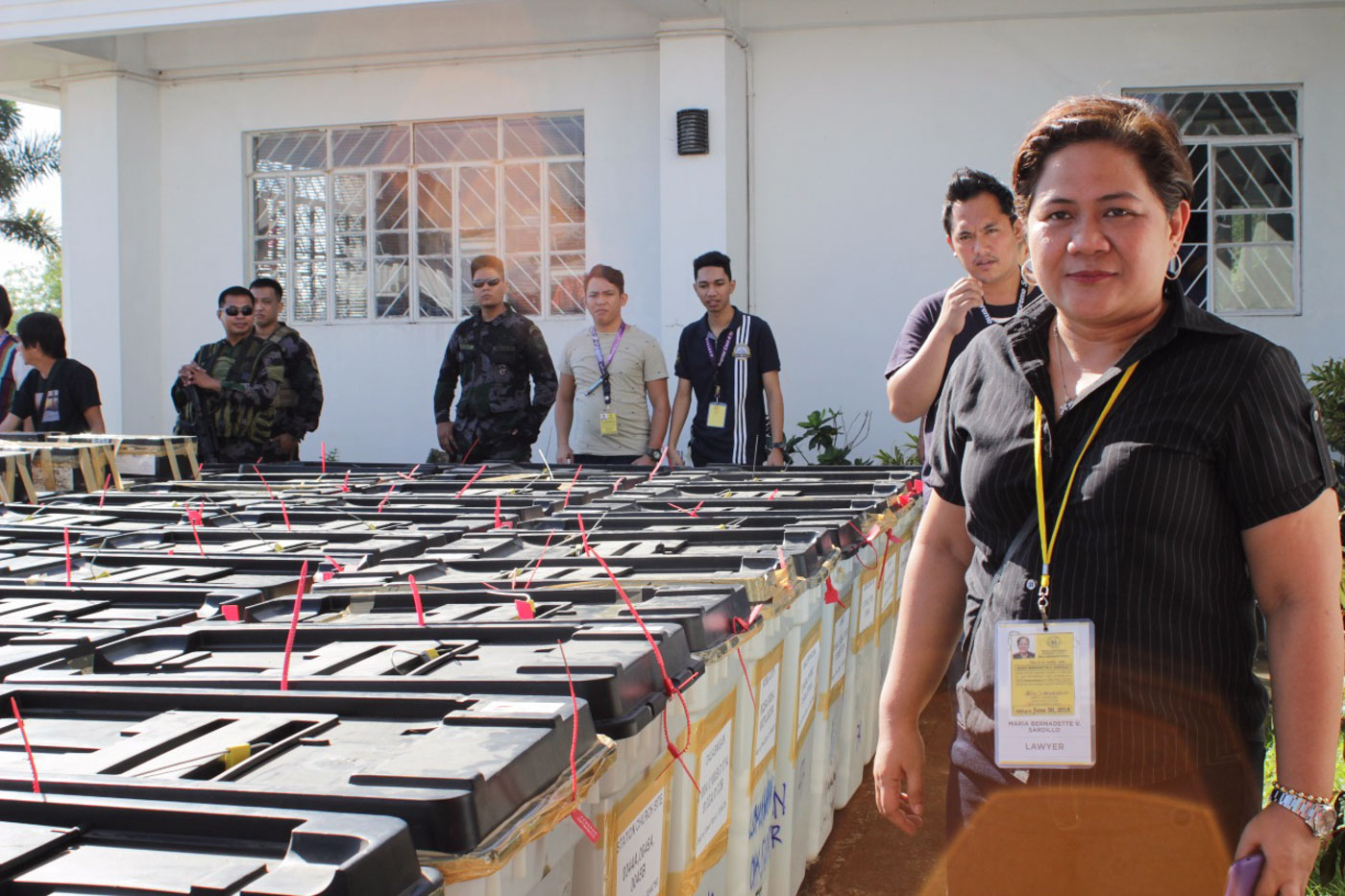 The PET will be receiving ballot boxes from the municipalities starting Tuesday until Friday, January 26, following this schedule:

Once all ballot boxes are received by the PET Retrieval Team, they will bring the ballot boxes to the SC-Court of Appeals Gymnasium in Ermita, Manila for the recount set for February.

Marcos lost to Robredo by only 263,473 votes in the 2016 vice presidential election. He then accused her and the Liberal Party (LP) of robbing him of victory and filed his electoral protest. (READ: TIMELINE: Marcos-Robredo election case)

Camarines Sur, Robredo’s home province, is one of the 3 pilot provinces chosen by Marcos where the initial recounting of votes will be held. The other two are Iloilo and Negros Oriental.

The PET ruled that the merit of the rest of the electoral protest will be based upon the results of the recount in the 3 provinces. (READ: 2016 Bongbong vs Leni poll protest: What ARMM ‘election fingerprints’ say) 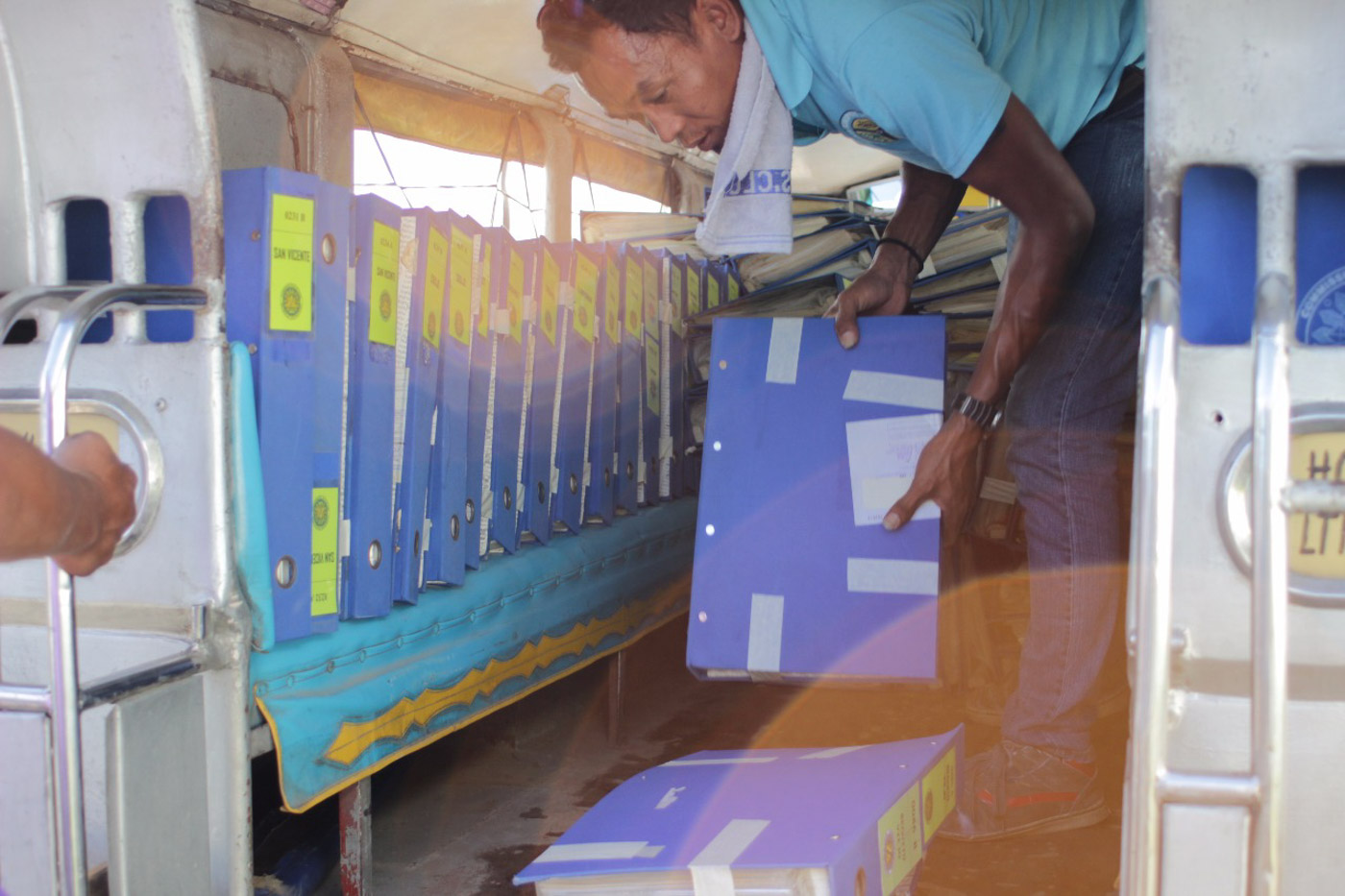 The Vice President is unfazed even if the ballot retrieval process has begun. She said the ballot recount will only disprove Marcos’ accusation that she cheated in the elections.

(It is in our best interest for this electoral protest to end soon so Bongbong Marcos won’t have an avenue to make people believe things that aren’t true.)

(We’re hoping the case will be concluded soon, that the Supreme Court will decide on it already, because we are confident the ballots will show no cheating happened during the elections.) 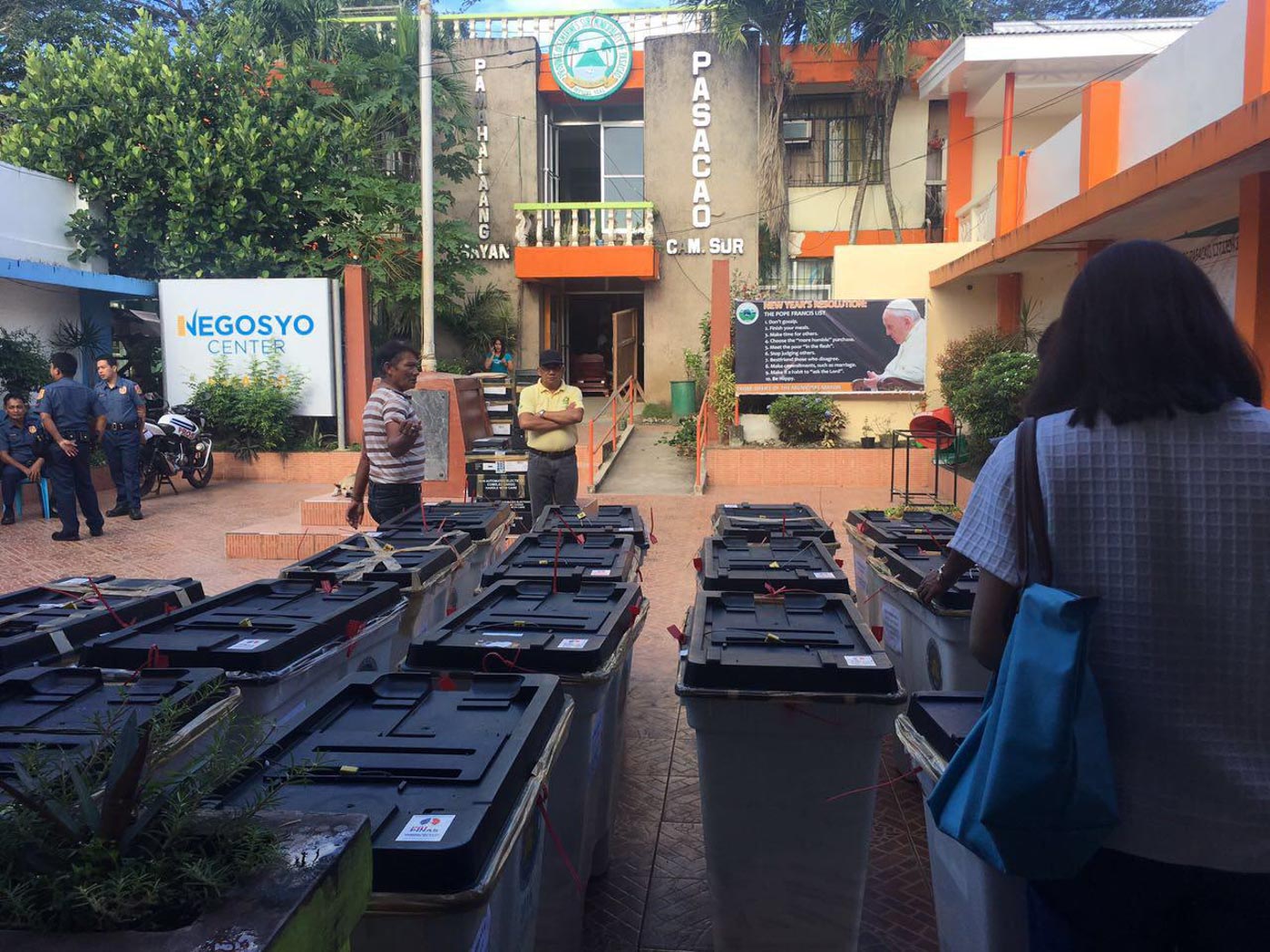 Marcos has recently been slamming the PET for its alleged “unfair treatment” of him.

He zeroed in on SC Associate Justice Alfredo Benjamin Caguioa, to whom the electoral protest was raffled off, for allegedly being biased in favor of Robredo. (READ: PET ruling ‘confirmation of bias’ vs Bongbong Marcos, says lawyer)

Caguioa is an appointee of LP chairman emeritus and former president Benigno Aquino III, who was also the SC justice’s classmate at the Ateneo de Manila University. – Rappler.com