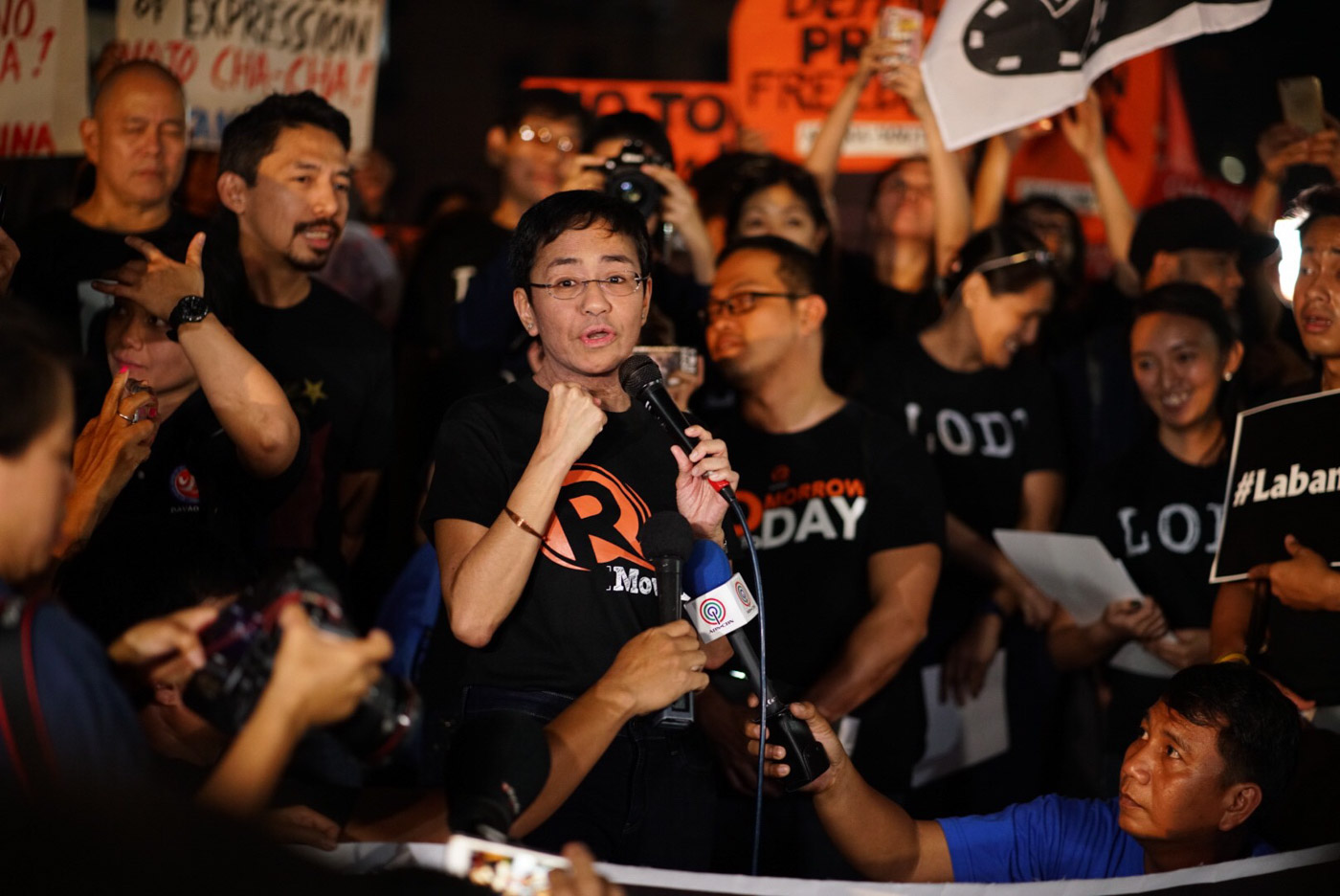 MANILA, Philippines – United Nations special rapporteur Agnes Callamard and two other experts slammed moves to shut down Rappler after the Securities and Exchange Commission (SEC) revoked the license of the social news network.

“We are gravely concerned that the government is moving to revoke Rappler’s license,” the 3 UN special rapporteurs said in a joint statement.

“As a matter of human rights law, there is no basis to block it from operating. Rappler and other independent outlets need particular protection because of the essential role they play in ensuring robust public debate,” they added.

The UN experts described Rappler as “an innovative and independent source of news and analysis in the Philippines,” which has “provided critical coverage” of President Rodrigo Duterte’s war on drugs. (READ: The Rappler story: Independent journalism with impact)

Callamard is the same UN rapporteur who has angered Duterte for supposedly meddling in his anti-drug campaign.

Callamard, Kaye, and Forst said in their joint statement, “We are especially concerned that this move against Rappler comes at a time of rising rhetoric against independent voices in the country.”

“We urge the government to return to its path of protection and promotion of independent media, especially those covering issues in the public interest,” the UN rapporteurs added. – Rappler.com