Current Grab drivers seek to be prioritized in permit application 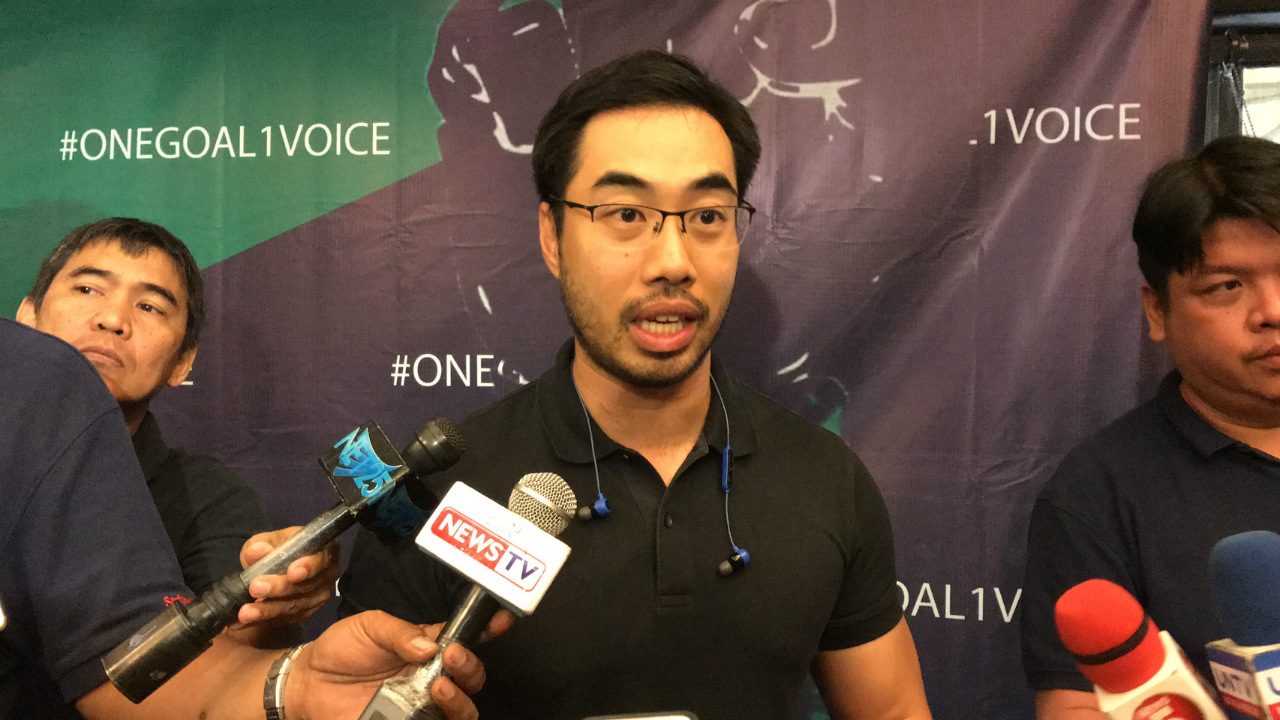 MANILA, Philippines – Drivers of Grab Philippines aired their dismay over the Land Transportation Franchising and Regulatory Board (LTFRB) decision to limit the number of transport network vehicle service (TNVS) permits on Tuesday, January 30.

In a press conference, One Goal 1 Voice TNVS community said the LTFRB does not give current and active drivers who do not have provisional authority (PA) assurances that they will be accredited. The application for TNVS permits opens on Monday, February 5, and it will be done on a “first come, first served” basis.

The TNVS community is concerned that new operators would submit applications and “hog” the available slots. LTFRB Chairman Martin Delgra III earlier said some 32,000 slots are open to fill the “common supply base,” which was recently set at 45,700 units.

Currently, there are around 125,000 units registered under Grab Philippines and Uber Philippines, exceeding the cap twice over.

When asked whether current and active drivers would not be prioritized, Grab Philippines head Brian Cu said “that seems to be what is happening.”

Cu said they are hoping the LTFRB will consider using the transport network companies’ master list of active drivers and prioritize them during the application period.

“What we’re proposing, and hopefully that gets settled, is that they (the LTFRB) use the submitted master list as basis of who’s active… I don’t want to log jam the applications that are not complete or are not active and I think a lot of people will agree to that,” Cu said.

He also urged the LTFRB to review the cap, suggesting ways on how to arrive at better numbers.

“You subtract those who are not active. I think that’s about 75,000 active unique drivers in total,” he added in a mix of English and Filipino.

“Provided with all the numbers, ilan ang active daily? Medyo nagulat kami sa’n nanggaling ‘yung number na ‘yun (How many are active daily? We were surprised where that number came from),” Cu said, referring to the 45,700-unit cap.

On Monday, January 29, Transportation Secretary Arthur Tugade said he has already ordered the LTFRB to review Memorandum Circular (MC) 2018-003 which limits the common supply base of TNVS.

Tugade said policies “should be anchored in the spirit of good governance and compassion, in order to better serve the interest of all the stakeholders.”

In a statement, the Department of Transportation (DOTr) said it will monitor the number of booking requests received by ride-hailing apps, including the served and unserved requests.

“We assure you that should there be adjustments in the common supply base as a result of the review, the decision would be based on actual data from the different transport network companies, thorough DOTr study, and consultations with the public at large,” the department said.

Senator Grace Poe, chairperson of the Senate committee on public services, earlier asked the LTFRB to “explain the math” behind the common supply base crafted by the regulatory board.

The memorandum is the latest move by the LTFRB in its attempt to regulate ride-hailing apps Grab, Uber, and U-Hop. – Rappler.com