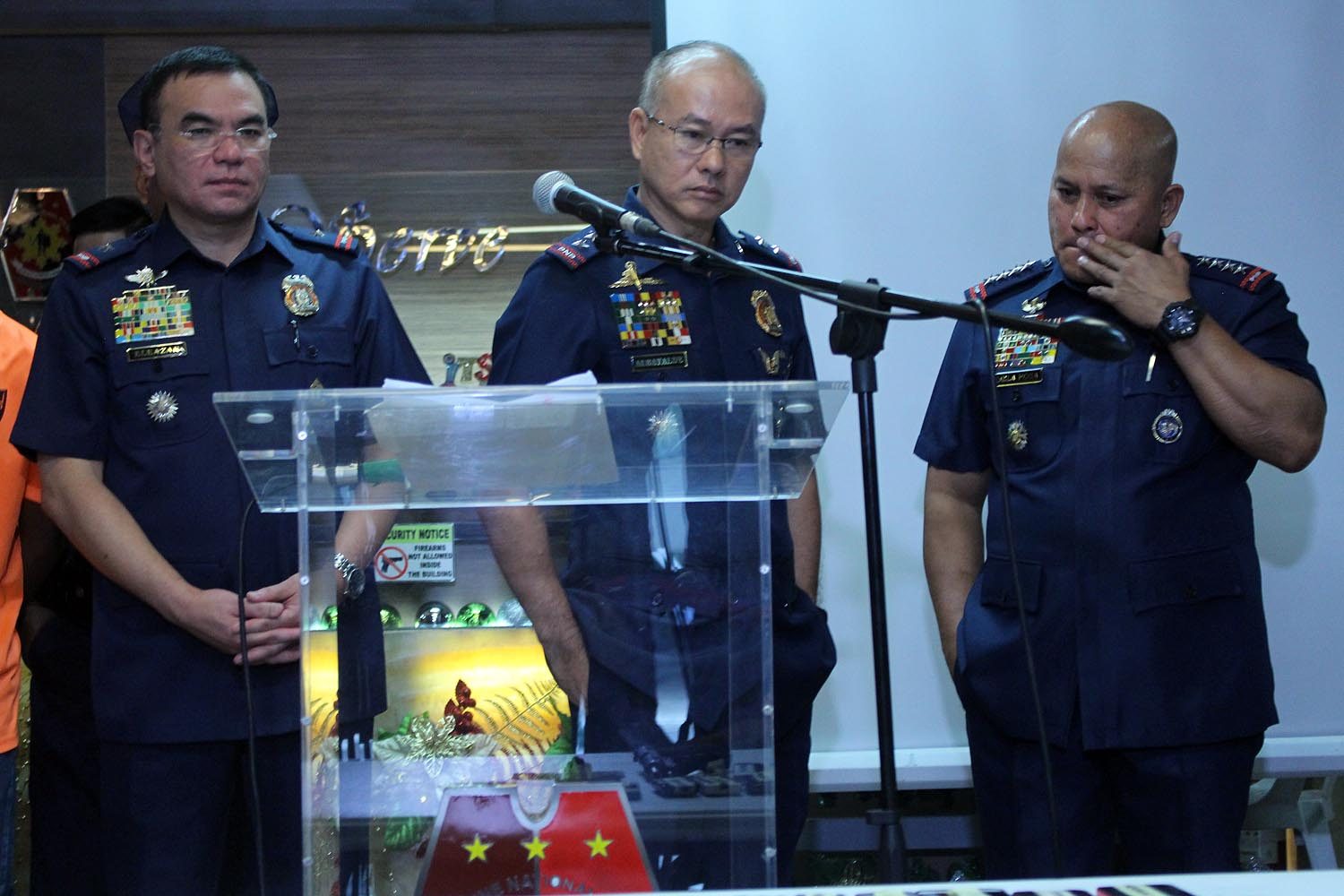 Aside from speaking on behalf of the PNP, Bulalacao will manage press briefings by police top officials like Dela Rosa.

His assignment comes a day after their return to their controversial Oplan Tokhang and a week after new rules were given on anti-illegal drugs operations.

The PNP was generous with details on the new guidelines, aiming to have a less bloody, if not bloodless, war on drugs. (READ: How the ‘new’ Oplan Tokhang should be done)

Bulalacao replaced Chief Superintendent Dionardo Carlos, the spokesperson of the PNP since August 2016.

Carlos was re-assigned to head the PNP Aviation Security Group (AVSEGROUP) after its head, Chief Superintendent Sheldon Jacaban reached 56 — the mandatory age of retirement for the uniformed service.

Prior to his assignment in the PNP PIO, Bulalacao headed the Cavite provincial police, the PNP’s Firearms and Explosives Office – Management Division, and the Directorial Staff of the Metro Manila Police.

Bulalacao and Carlos are “mistahs”— batchmates from the Philippine Military Academy Maringal class of 1988. – Rappler.com