House panel on its 14th hearing for Sereno impeachment 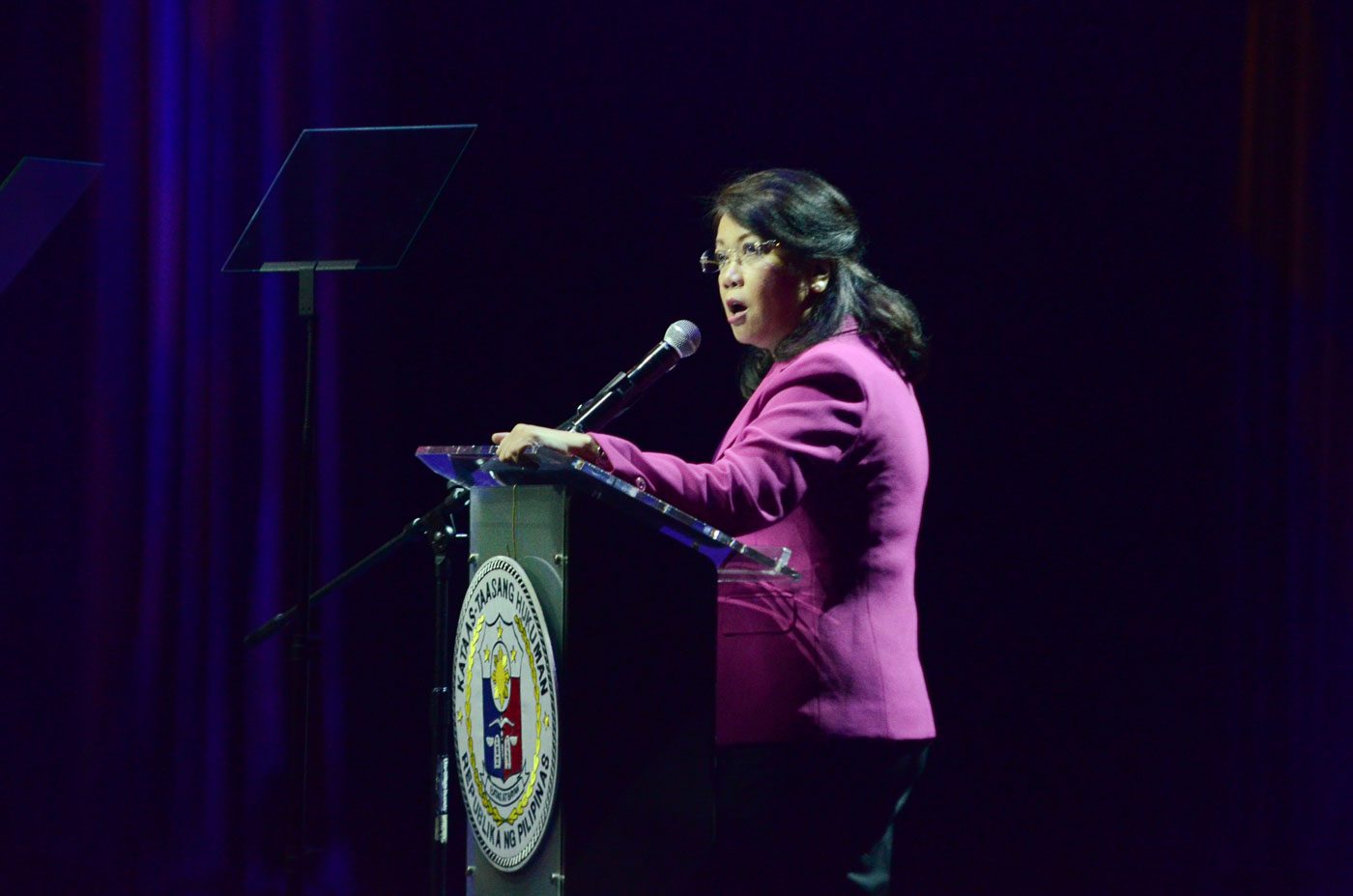 The committee continues to scrutinize internal workings of the Supreme Court on accusations that some of Sereno-sanctioned acts violated rules and processes.

Trespeses used to be Sereno’s top staff at the SC, and he is expected to testify on his knowledge of the alleged irregular acts, as well as respond to the accusation that his promotion to the anti-graft court was due to Sereno’s manipulation of shortlists of the Judicial and Bar Council or JBC.

The JBC is the body that screens individuals and recommends appointees to the judiciary and Office of the Ombudsman for the president’s scrutiny and possible choice.

Other people to watch out for on Wednesday will be Helen Macasaet, the I.T. consultant whose hiring became the subject of an internal investigation at the Supreme Court and eventually an administrative case still pending before the en banc, for supposedly violating procurement processes.

Previous testimonies pointed to the Office of the Chief Justice as the office that oversaw Macasaet’s hiring.

Sereno’s staff lawyer Michael Ocampo was invited again on Wednesday. Lawmakers have been eager to question him for issues related to the use of luxury vehicles, foreign travels of Sereno and staff, and alleged lavish accommodations on office trips.

Guballa took the place of Commissioner Caesar Dulay and is expected to testify on Sereno’s Income Tax Returns or ITR.

“We have here ITRs from taxable years 2004 to 2010 that the committee might need,” Guballa said.

Guballa said that the Office of the Executive Secretary had cleared the release of such documents. The years 2004 to 2010 cover the period when Sereno worked as a lawyer for the government’s Philippine International Air Terminals Company Incorporated (Piatco) case.

Oriental Mindoro Representative Reynaldo Umali said the tax issues will be the focus of the hearing.

Complainant Larry Gadon, in his hunt for documents, had been wanting to get his hands on copies of Sereno’s ITRs. At the early stage of the complaint back in August, Majority Leader Representative Rodolfo Fariñas even said they can subpoena them if the BIR does not provide Gadon copies.

Guballa’s testimony on Wednesday will reveal just why Gadon was so interested in seeing her ITRs.

Sereno’s income and assets have been scrutinized in the hearings, but only insofar as proper declarations are concerned.

The biggest issue so far has been that there seems to be 17 missing Statements of Assets, Liabilities, and Net Worth (SALNs) from the time when Sereno was a law professor at the University of the Philippines (UP). For that, Gadon has filed a graft complaint against Sereno at the Department of Justice (DOJ).

Sereno has also been accused of not declaring all her earnings when she worked as a lawyer for the government’s Philippine International Air Terminals Company Incorporated (Piatco) case.

Sereno said that when she filed her SALN in 2010 when she became a Supreme Court justice, her Piatco earnings had already dissipated. She said her ITRs would show she paid the right taxes due her income, which reached P30 million overall. – Rappler.com