As the International Criminal Court starts looking into whether it has jurisdiction over cases filed over Philippine President Rodrigo Duterte’s bloody war on drugs, the Chief Executive spews out yet another controversial statement: he has to be a dictator if his country is to move forward.

He says this – the exact opposite of his vow two years ago – in response to how Leftists labeled him as a fascist and a puppet of, ironically, the United States, which he has been distancing from as he cozies up to China.

Here are the big stories you shouldn’t miss this Friday.

President Rodrigo Duterte had previously said that becoming a dictator would dishonor his late mother, a prominent activist against the Marcos regime. 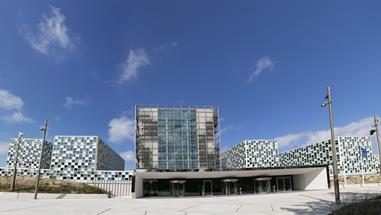 The Office of the Prosecutor starts a “preliminary examination” to determine whether there is sufficient evidence to establish that the case falls under the jurisdiction of the International Criminal Court. The Filipina caretaker is among at least 9 people who were killed after a magnitude 6.4 earthquake hit the popular eastern tourist city of Hualien, Taiwan. 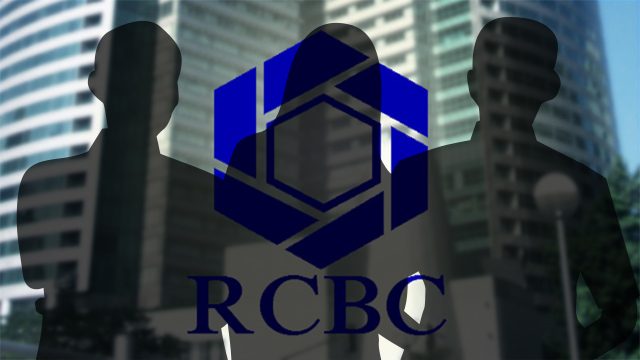 This comes after the Bangladesh central bank’s announcement that it would sue the listed Philippine bank over alleged involvement in the $81-million cyber heist.

“We will not allow them to continue to malign RCBC. Various reports, including their own, indicate an inside job,” the listed Yuchengco-led bank said in a statement on Thursday, February 8. Polish President Andrzej Duda signs into law a controversial Holocaust bill intended to safeguard Poland’s image abroad but which has instead triggered an unprecedented diplomatic row.

The law sets fines or a maximum 3-year jail term for anyone ascribing “responsibility or co-responsibility to the Polish nation or state for crimes committed by the German Third Reich – or other crimes against humanity and war crimes.”

The main aim is to prevent people from erroneously describing Nazi German death camps such as Auschwitz-Birkenau as Polish, simply due to their geographical location. Young sex workers were hired by senior staff in Haiti after the 2010 earthquake which devastated the island and left up to 300,000 people dead, The Times reports.