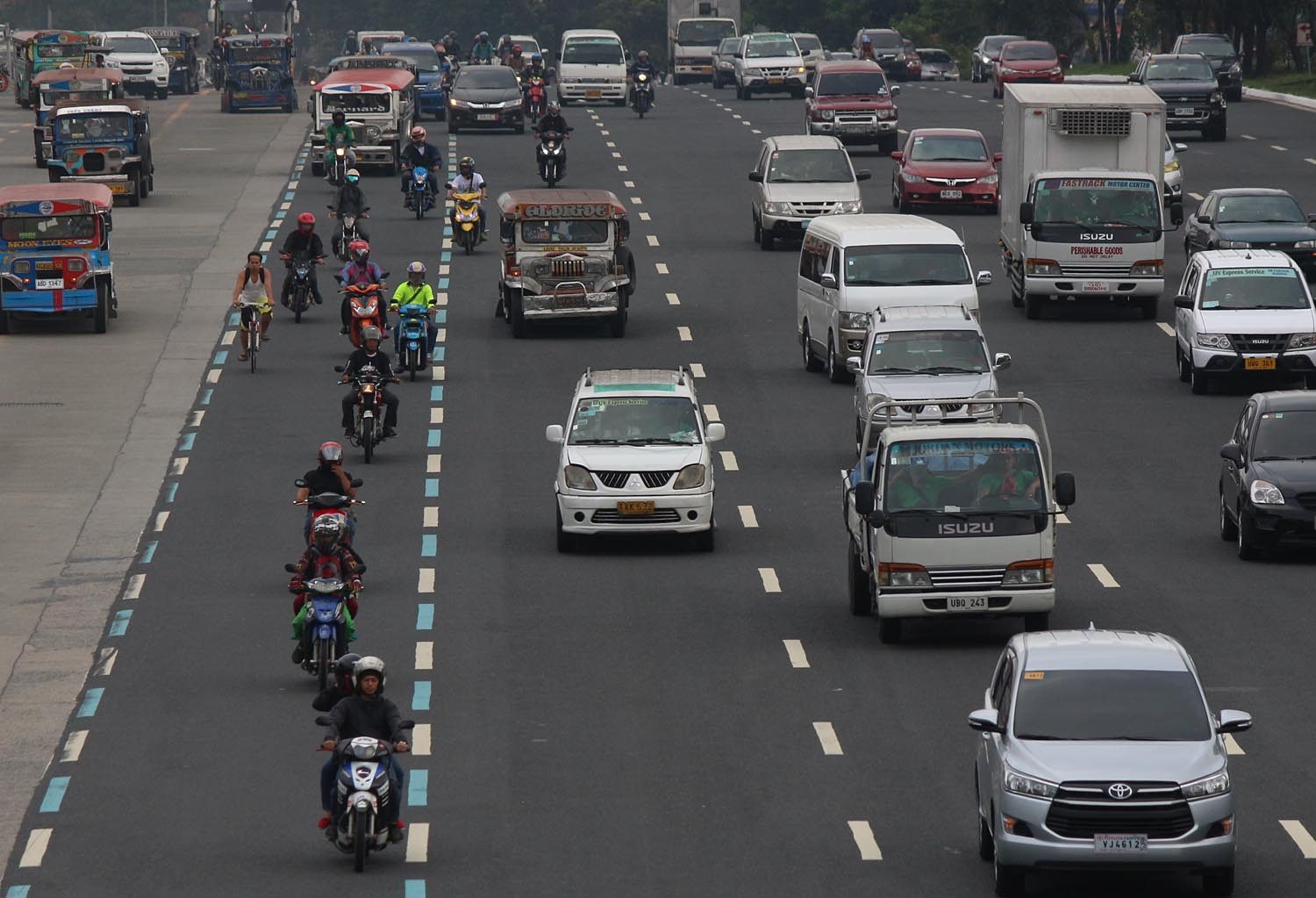 MANILA, Philippines – Voting 18-0, the Senate on Monday, February 12, approved on 3rd and final reading the bill seeking to abolish the Road Board, which currently manages and uses motor vehicle user’s charge (MUVC).

Senate Bill 1620 was authored and sponsored by Senator Manny Pacquiao, chair of the Senate committee on public works. In the House, a counterpart measure has just passed the committee level.

“It is high time to abolish the Road Board to further right-size the government and appropriate the agency’s funds directly to the implementing agencies, the DPWH (Department of Public Works nd Highways) and the DOTr (Department of Transportation), to best deliver the services to which the road user’s tax is rightfully allocated, as prescribed by law,” Pacquiao said in a statement.

Corruption allegations hound the Road Board, with House Speaker Pantaleon Alvarez accusing the office of extorting money from congressmen by asking for kickbacks from infrastructure projects.

“The need to revisit the function of the Road Board is highly necessary, not just because it has become obsolete overtime but it has been a source of graft and corruption in the government,” Pacquiao said.

Under the bill, the management of the said funds would now be transferred to the DPWH and the DOTr, and that all funds collected under the existing law “should be deposited to special trust accounts in the national treasury.”

In 2017, the agency also drew the ire of senators for skipping the budget hearing on the proposed 2018 budget, prompting senators to vow to expedite the bill abolishing the agency. – Rappler.com