MANILA, Philippines – Tears welled up in the eyes of Jose Eden Arroyo, a community leader, as he spoke of the joy of having a new relocation site for at least 40 families, including his, in Barangay Santulan, Malabon.

Arroyo had been an informal settler in Malabon for the past 40 years.

He is president of the group used to be known as Samahan ng mga Magkakapitbahay sa Dumpsite Catmon. With a new relocation site, the group has now been renamed San Miguel Ville – “para medyo umangat naman (to lift us up a bit),” he said.

Arroyo and other San Miguel Ville residents brimmed with hope on Ash Wednesday, February 14, as Caloocan Bishop Pablo Virgilio David blessed the site where their homes will rise. Before the blessing, David also led the Mass for Ash Wednesday, the start of the 40-day penitential season of Lent. 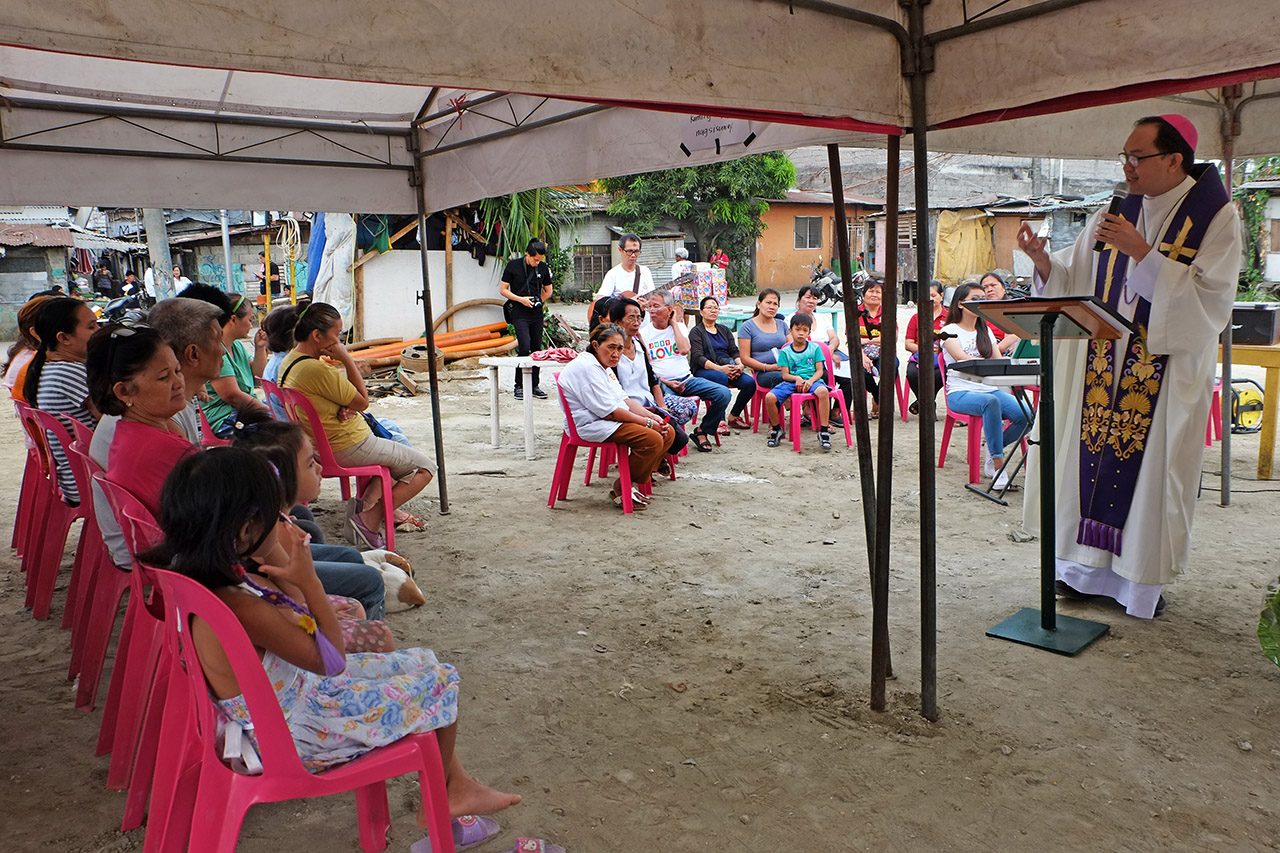 In his Ash Wednesday homily, David pushed for decent lives for the poor, as he said God weeps at their desperate conditions.

He said the relocation site, which came from anonymous donors, is a “concrete expression of charity,” as Lent begins. 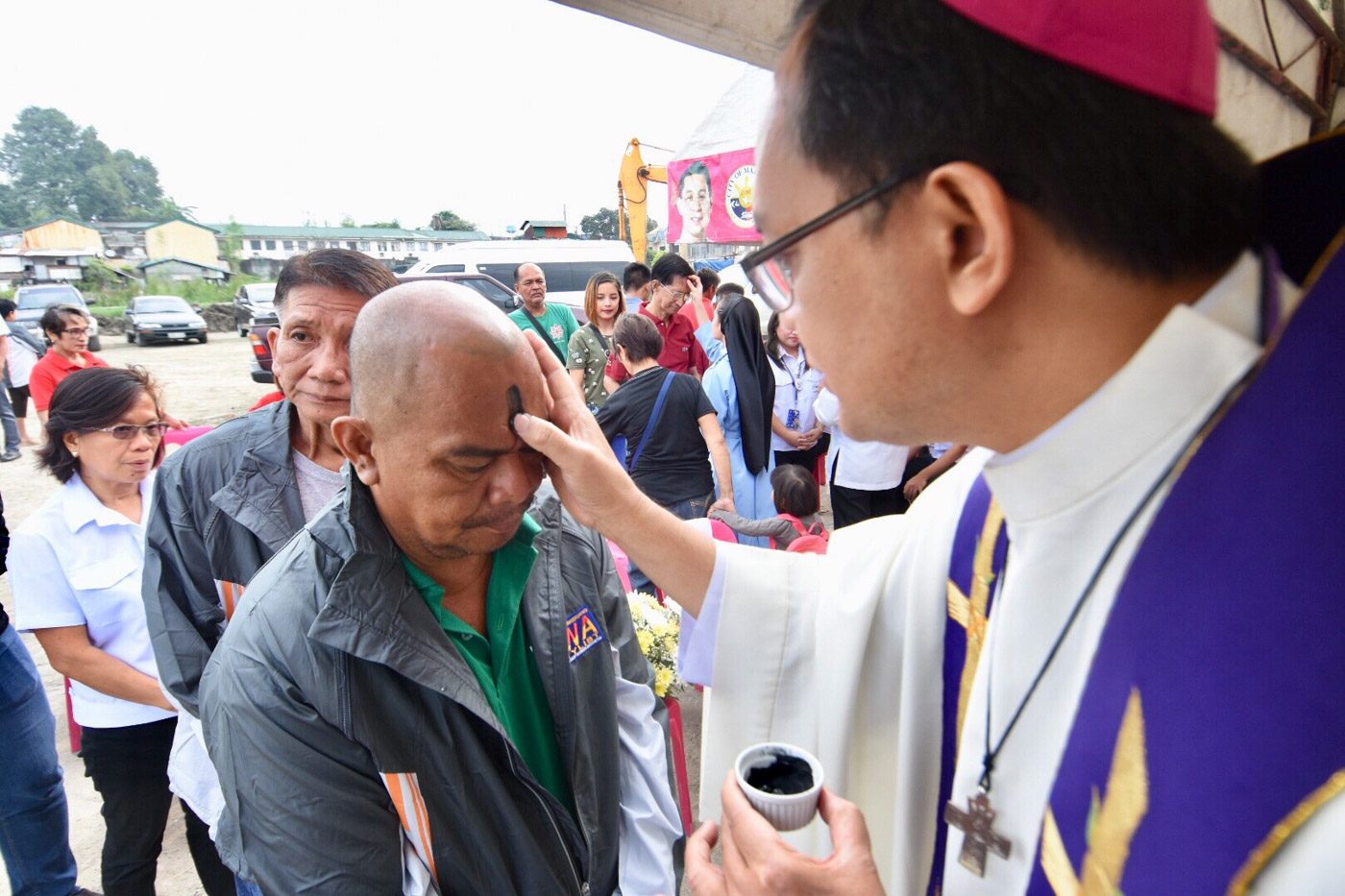 (Because if our fasting remains only a ritual, it’s like we’re repeating the kind of religion that the Lord opposes, one that has nothing to do with the concrete lives of people.) – Rappler.com