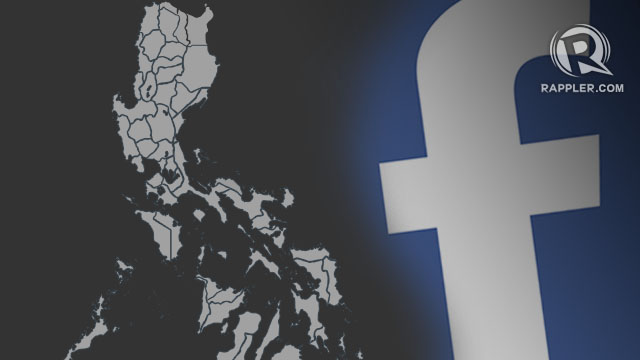 There are now 4 billion people using the internet which sees a 250,000 increase from last year’s 3.75 billion. The Philippines, in particular have 67 million internet and active social media users. 62 million use social media on their mobile devices.

The most interesting part of the study is that even after 3 years, Filipinos are still on top when it comes to social media usage on any device, averaging almost 4 hours everyday – 3 hours and 57 minutes a day, to be specific.

Brazil comes in second with an average of 3 hours 39 minutes, followed by Thailand and Indonesia at third and fourth respectively. As previously reported, Japan is still at the bottom, barely even reaching an hour only averaging 48 minutes.

Facebook is still the number 1 social media site being used around the world along with its messaging platform, Facebook Messenger. Messenger, as the study notes, is  currently the primary chatting platform for the Philippines, based on its Google Play store country rank in December of 2017.

Instagram, on the other hand, doesn’t seem to be doing as well locally – only amounting to 9% penetration, which is 3 ranks below the global average of 11%.

Even e-commerce in the country seem to be slowly growing. The percentage of connected Filipinos who bought something online in December of last year only saw a 1% increase. From December 2016’s 38%, the figure has only grown to 39% year-over-year. Average total spent on items bought online is now $37, a $4 increase from 2016’s $33.

Despite being far from global e-commerce leaders South Korea, US, and UK, the slight increase in e-commerce penetration seem to suggest that more and more people are now shifting to purchasing online.

The study attributes most of these increases to smartphones and data plans becoming more and more affordable, adding that more than 200 million people got their first mobile device last year. – Rappler.com