Contractual gov’t worker should get P3.17M for illegal dismissal – COA 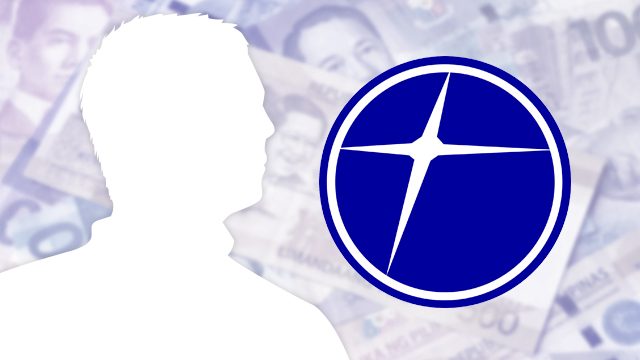 MANILA, Philippines – After a years-long legal battle, an accounting clerk who worked on a contractual basis for the government-owned and -controlled Philippine National Construction Corporation (PNCC) before being fired is set to receive over P3.17 million in a compensation claim against the company.

In a recent ruling, COA ordered the PNCC to follow a July 3, 2013 Supreme Court (SC) ruling that declared Pasos not merely a project hire but a regular employee. The decision was signed by COA Chairman Michael Aguinaldo, Commissioner Jose Fabia, and Commissioner Isabel Agito.

“The issue on whether Mr Pasos is entitled to monetary award arising from a labor dispute has already been judiciously passed upon by the SC. He was dismissed without just or authorized cause provided in the Labor Code. Thus, his dismissal is illegal,” COA said.

The SC had earlier said Pasos’ dismissal was illegal.

Back in 2003, Pasos filed an illegal dismissal case before a labor arbiter. Three weeks later, the arbiter ruled in his favor and he was entitled to P422,630.41 in back wages and P37,662 in separation pay.

In 2008, this was reversed by the National Labor Relations Commission (NLRC) which said he was only entitled to a P25,000 “completion bonus.”

In 2013, the High Court ruled in Pasos’ favor, reversing the CA decision and reinstating the arbiter’s decision. The PNCC was then ordered to reinstate Pasos in his former post, without the loss of seniority and other benefits.

Despite the ruling becoming final in January 2014, the PNCC questioned the NLRC’s power to enforce the SC’s ruling. It argued that COA should resolve the issue, since it involved a money claim.

Pasos then brought the case before COA in May 2015.

The PNCC is contesting the ruling and offering Pasos separation benefits instead of reinstatement in his old job. – Rappler.com