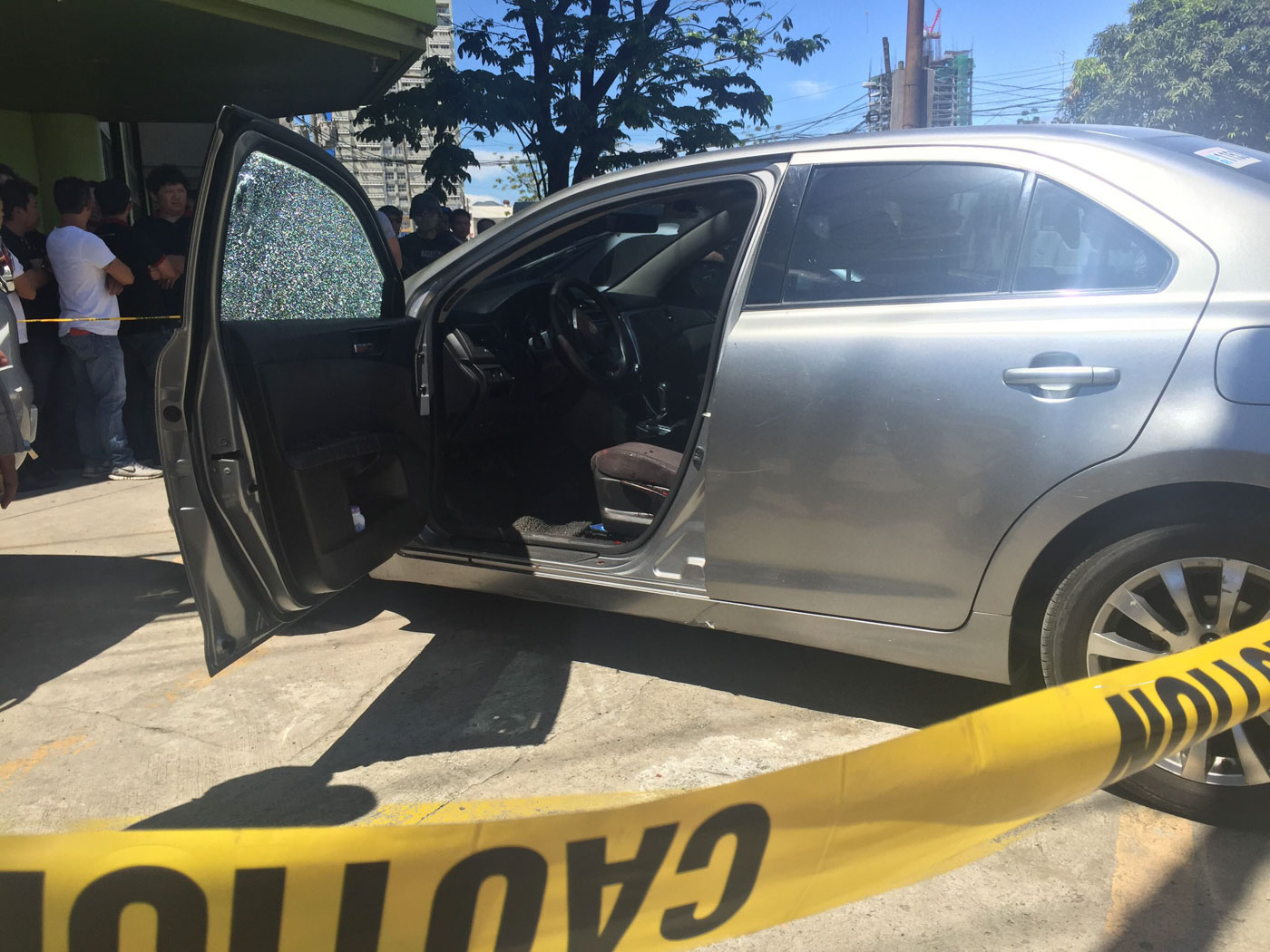 Ungab, who is also incumbent vice mayor of Ronda town in Cebu, was aboard his vehicle after attending a court hearing at the Cebu City Hall of Justice for a case against Espinosa past 12 noon when he was ambushed.

According to the police spot report of the attack obtained by Rappler, Ungab’s wife was also aboard the car when the incident happened.

Ungab represented Espinosa in court for a Comelec gun ban case against the suspected drug lord. In that hearing, Espinosa was acquited of the charge of illegal possession of firearms. 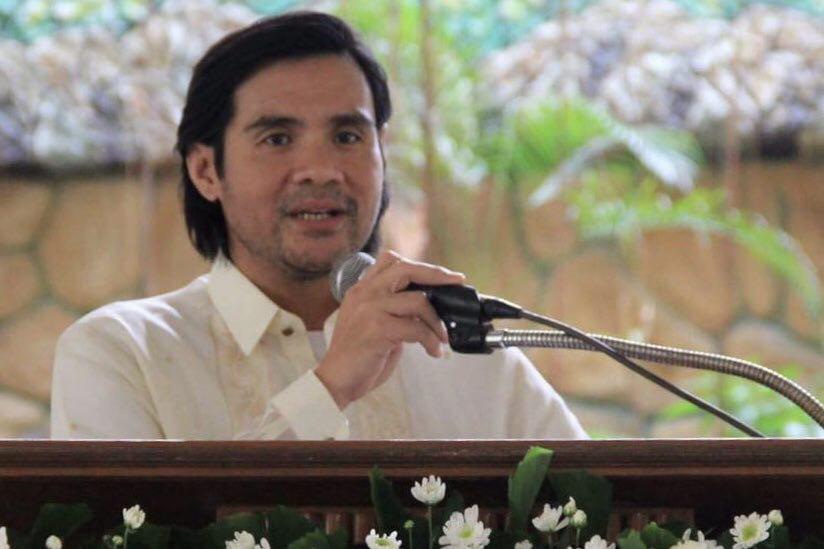 Before the shooting, Ungab answered questions from the media, saying Espinosa was acquitted because the firearms seized from him were all licensed. – Rappler.com