Rappler to Malacañang: Don’t use power to obstruct 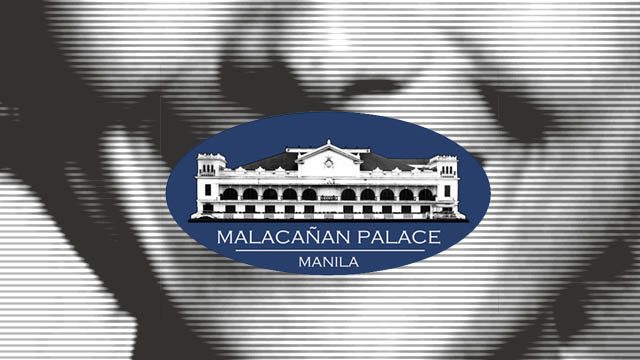 It’s another instance of power attempting to intimidate independent journalists on Tuesday, February 20, 2018.

President Rodrigo Duterte himself gave the order to ban Rappler’s Palace reporter Pia Ranada from entering Malacañang Palace itself despite proper press credentials. The ban was extended to Rappler CEO and executive editor Maria Ressa. It is the first time, post-Marcos, that a duly-elected president has banned particular journalists from entering the Palace compound.

Taking the cue from the President, Senior Deputy Executive Secretary Menardo Guevarra said: “Unless the CA issues a TRO against the SEC ruling (which voided Rappler’s registration), Rappler’s accreditation with the Malacañang Press Corps has accordingly ceased.”

Earlier, the Presidential Security Group temporarily barred Ranada from entering the Palace grounds. With the help of the Media Accreditation and Relations Office, she was allowed entry after about 20 minutes and was able to attend the press conference of Presidential Spokesperson Harry Roque held at the New Executive Building.

Our accreditation to cover Malacañang cannot be cancelled on the basis of the SEC ruling because no less than the SEC itself has said its decision to revoke our registration is not final and executory. The case has been elevated to the Court of Appeals and is awaiting final decision. The executive branch must respect the judicial process and await the court’s decision.

The Palace cannot jump the gun in this latest attempt to evade public scrutiny and monopolize the conversation on matters of public interest.

Roque accused Ranada and Rappler of editorializing and making “conclusions without facts” – a charge we categorically and strongly deny.

The accusations come a day after Special Assistant to the President Bong Go faced the Senate to speak on issues hounding the P16-billion Philippine Navy frigate project. He dismissed the Rappler story on the Navy project as “fake news” which evades the issue of accountability. (READ: Rappler statement on Bong Go’s ‘fake news’ accusation)

Rappler applauds the courage of Pia Ranada to persist in asking the tough questions that demand clear answers.

We encourage government to answer these uncomfortable questions and avoid using its immense power to obstruct, harass, and evade public scrutiny. – Rappler.com