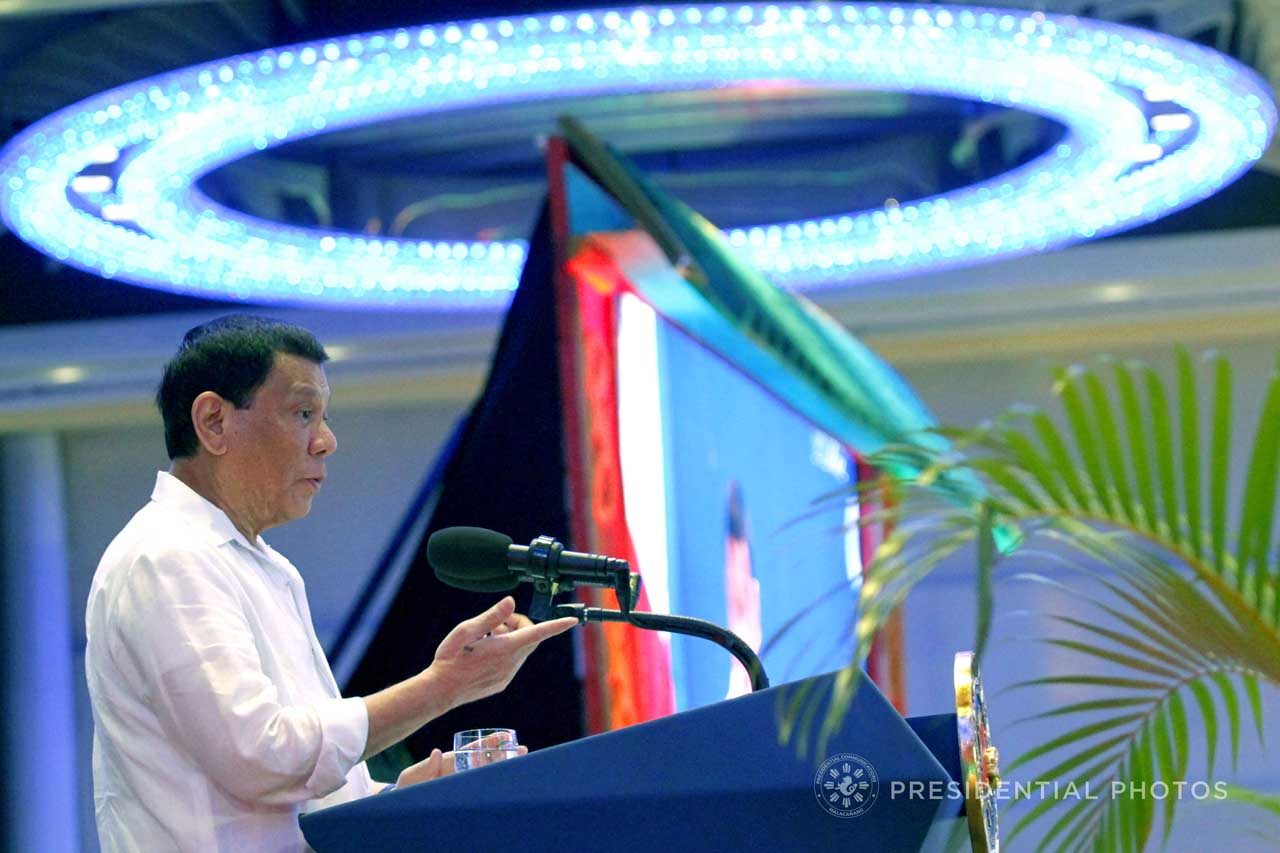 Facebook Twitter Copy URL
Copied
This is contrary to the statement of Presidential Spokesperson Harry Roque who, quoting Executive Secretary Salvador Medialdea himself, said reporter Pia Ranada can still cover the Palace as long as the Court of Appeals has not ruled against Rappler's petition

Medialdea, speaking to reporters on Tuesday, February 20, was asked if it were Duterte’s “desire” to bar Ranada and Ressa from the Palace.

“No, he was just following the decision of the Court of Appeals (CA), ah, of the SEC,” said the senior Cabinet official.

However, the SEC itself had earlier stated that its decision is not yet final and executory. Presidential Spokesperson Harry Roque had also previously said Rappler can continue covering Malacañang since the CA has yet to decide on Rappler’s petition.

Yet Medialdea insisted the SEC decision is executory.

“No, he is just following because the SEC decision is executory,” the Executive Secretary said.

This goes against Roque’s public statement earlier that day in which he maintained that Ranada can only be restricted from entering the Palace after the CA decides on Rappler’s petition. Roque had in fact been quoting Medialdea when he made the statement.

The incident is also curious because of the timing. The SEC decision was made public on January 15, more than a month before Duterte’s order to ban Ressa and Ranada from the Palace.

The President had made the decision right after the Senate hearing on the Philippine Navy frigates deal to which Special Assistant to the President Bong Go was called after Rappler and the Philippine Daily Inquirer published reports of his intervention. (READ: Rappler statement on Bong Go’s fake news accusation)

“Government must respect the fact that the case is still with the Court of Appeals…. It is a direct way of preventing Rappler from reporting in Malacañang. This is a form of censorship,” Diokno said. (READ: Rappler to Malacañang: Don’t use power to obstruct) – Rappler.com