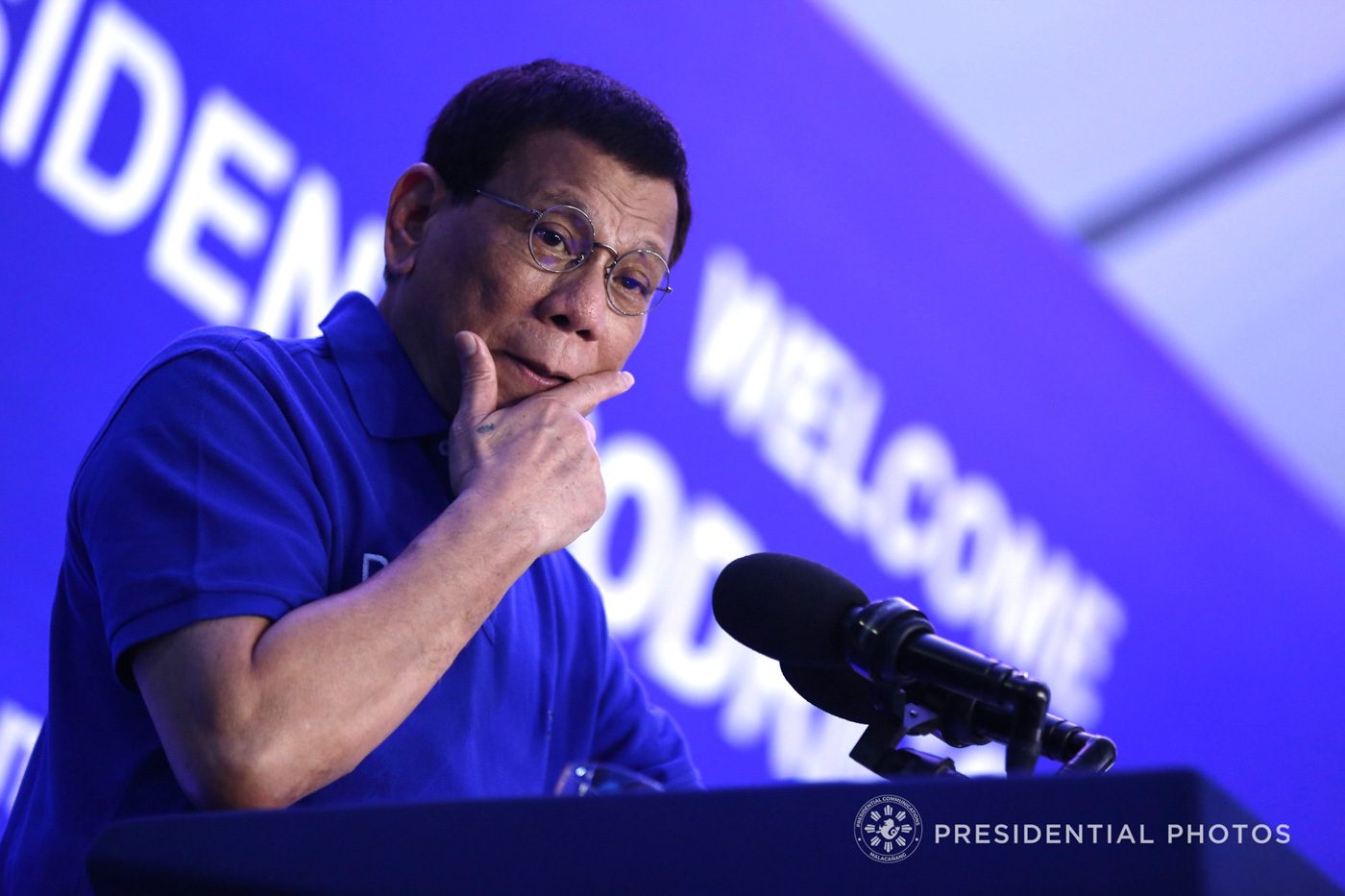 President Rodrigo Duterte started off the week with an announcement, saying that despite the United States’ (US) “boycott” of the country’s needs, the Philippines is getting around 5,000 firearms from a “friendly country.”

On the same day of a House committee hearing on the dengue vaccine controversy, the Philippines’ justice department has formally begun its investigation into the possible criminal liabilities of former President Benigno Aquino III and 19 others in the implementation of the dengue immunization program in 2016.

President Rodrigo Duterte claimed on Monday, February 26, that the Philippines is set to receive around 5,000 firearms from a “friendly country,” as the US “boycotts” his country’s needs. 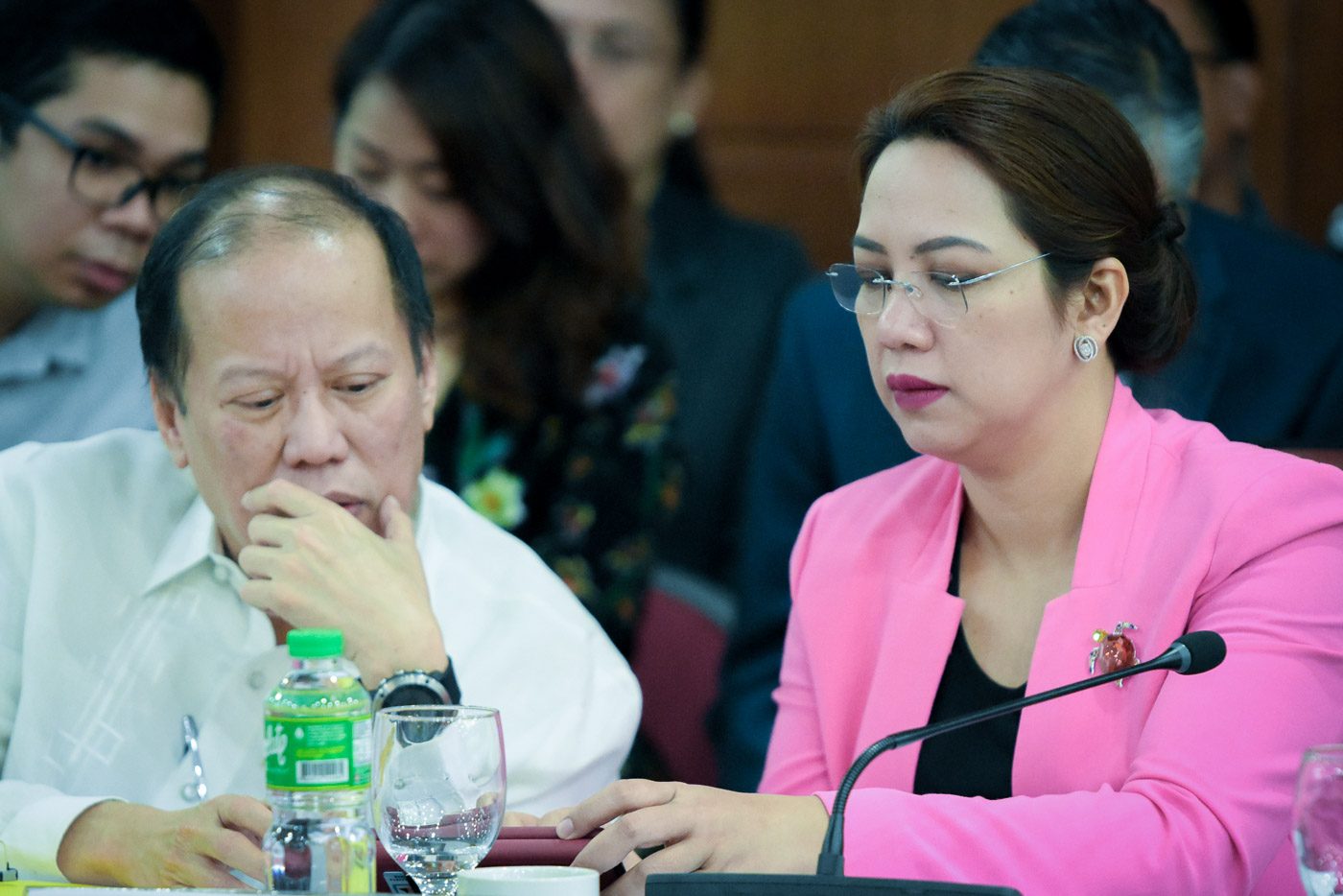 Prosecutor Jorge Catalan Jr announced the formation of a 4-person panel of prosecutors that will perform the preliminary investigation into the complaint filed in February by the groups Volunteers Against Crime and Corruption and the Vanguard of the Philippine Constitution Inc. In a speech at the inauguration of the Armscor Shooting Range in Davao City, Duterte said the sarcasm was directed at female rebels who bear children while still with the New People’s Army. US President Donald Trump’s move to end protections for hundreds of thousands of people brought illegally to the United States as children has been blocked by the lower courts. 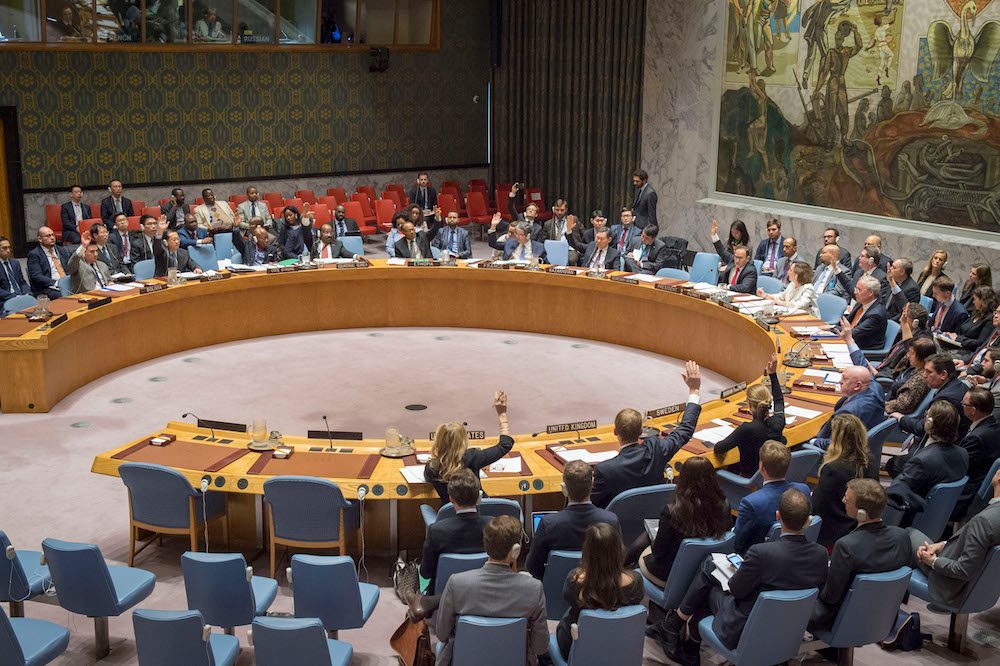 The text, which was backed by France, other European countries and Kuwait, won 11 favorable votes at the 15-member Security Council but was blocked by Russia’s veto. 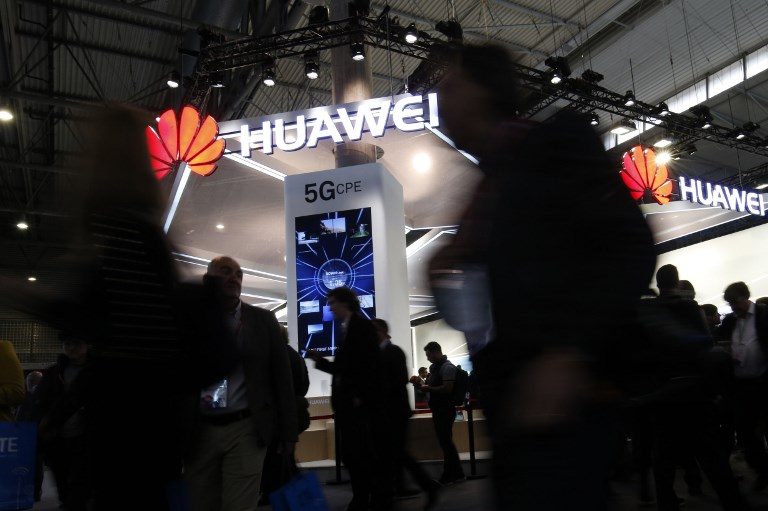 Huawei has reportedly lost a deal with AT&T in the United States that would have given it an improved foothold on the handset market following a report by US lawmakers expressing unease “regarding Huawei and Chinese espionage.” Sophia Senoron of the Philippines was crowned as the first winner of the Miss Multinational pageant held in India on Monday, February 26.