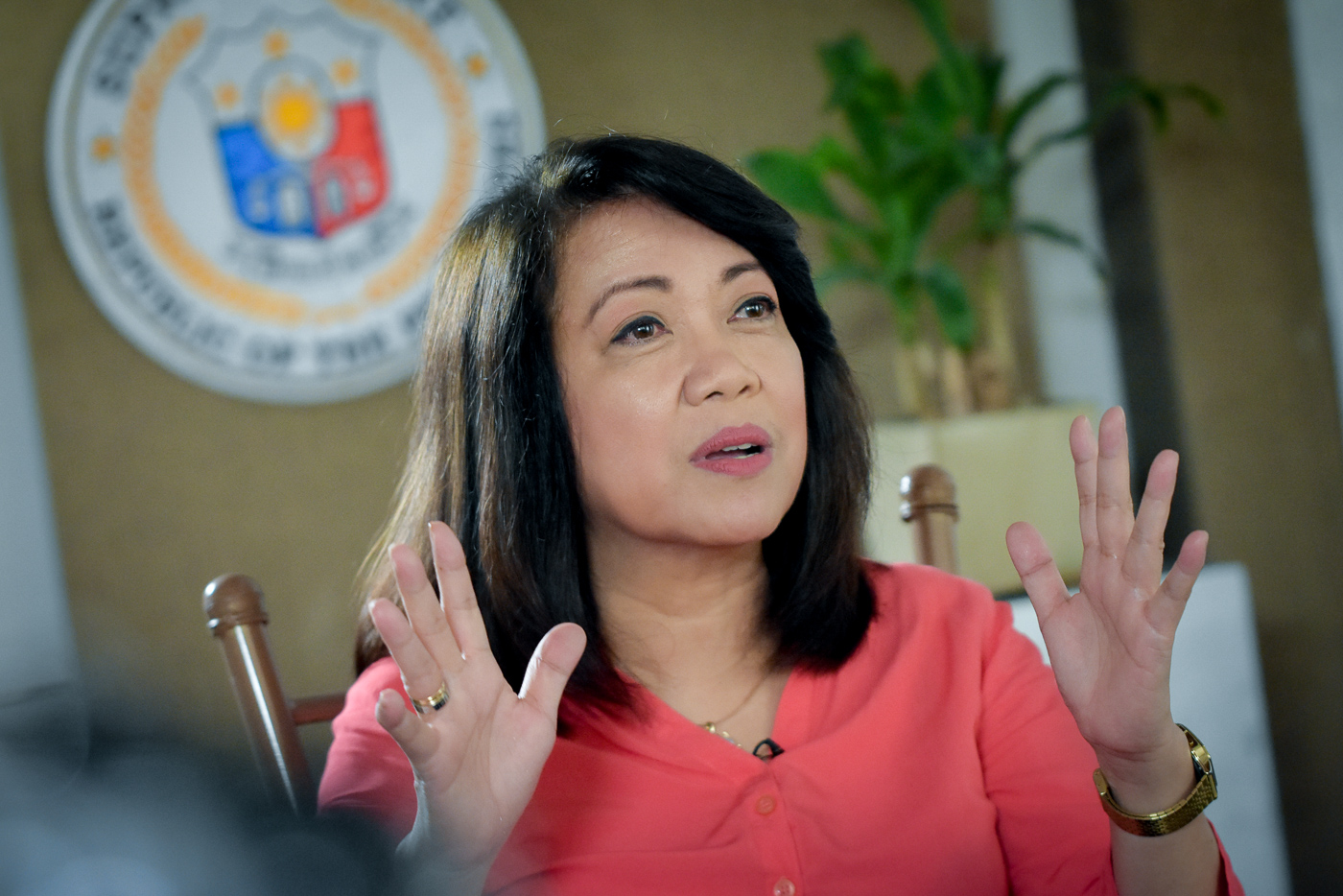 “I understand (Mendoza) has tendered her resignation for personal and professional reasons; which I recommended to be accepted with regrets, with appreciation for her accomplishments done in the almost two years she occupied the office,” said retired justice Adolfo Azcuna during the House justice committee’s last hearing on the impeachment complaint on Tuesday, February 27.

Azcuna is the chancellor of the Philippine Judicial Academy (Philja) which supervises the PMC.

Mendoza’s appointment was the topic of discussion of the House justice committee on Tuesday morning, as one of the last grounds in Larry Gadon’s impeachment complaint. Tuesday’s hearing is the last before the justice committee votes on whether or not to impeach Sereno.

Mendoza’s appointment was first questioned by Associate Justice Teresita Leonardo-De Castro who said it wasn’t given the go signal by the court en banc. It was alleged to be one of Sereno’s “transgressions” decried by the justices who have so far testified against her at the House.

Azcuna refused on Tuesday to comment whether Mendoza’s appointment was irregular or not.

“It is a matter for (the en banc) to interpret if they are still considering the issue,” Azcuna said.

When Mendoza’s resignation was announced in the hearing, committee chairman Representative Reynaldo Umali said: “This is how effective the proceedings are.” – Rappler.com