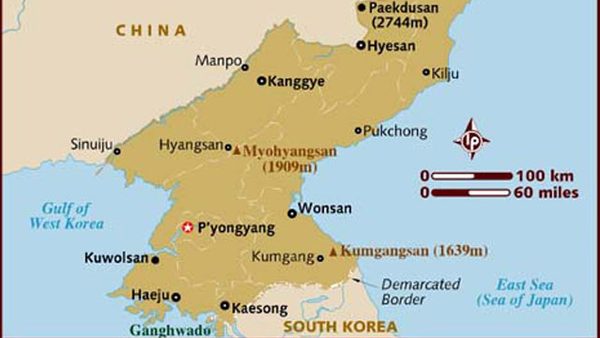 North Korea has agreed to suspend tests for nuclear and long-range missiles, as well as uranium enrichment, according to various reports quoting US and North Korean officials. In exchange, the US agreed to provide North Korea with some 240,000 tons of food aid, according to www.bbc.com. The decision comes a week after both sides held talks in Beijing. US Secretary of State Hillary Clinton described it as a “modest first step in the right direction.”

Read it on www.bbc.com