Feb 27, 2018 8:30 PM PHT
Rappler.com
Facebook Twitter Copy URL
Copied
The developer plans two new hotels to coincide with the 2021 opening of a new casino in the township near Manila Bay 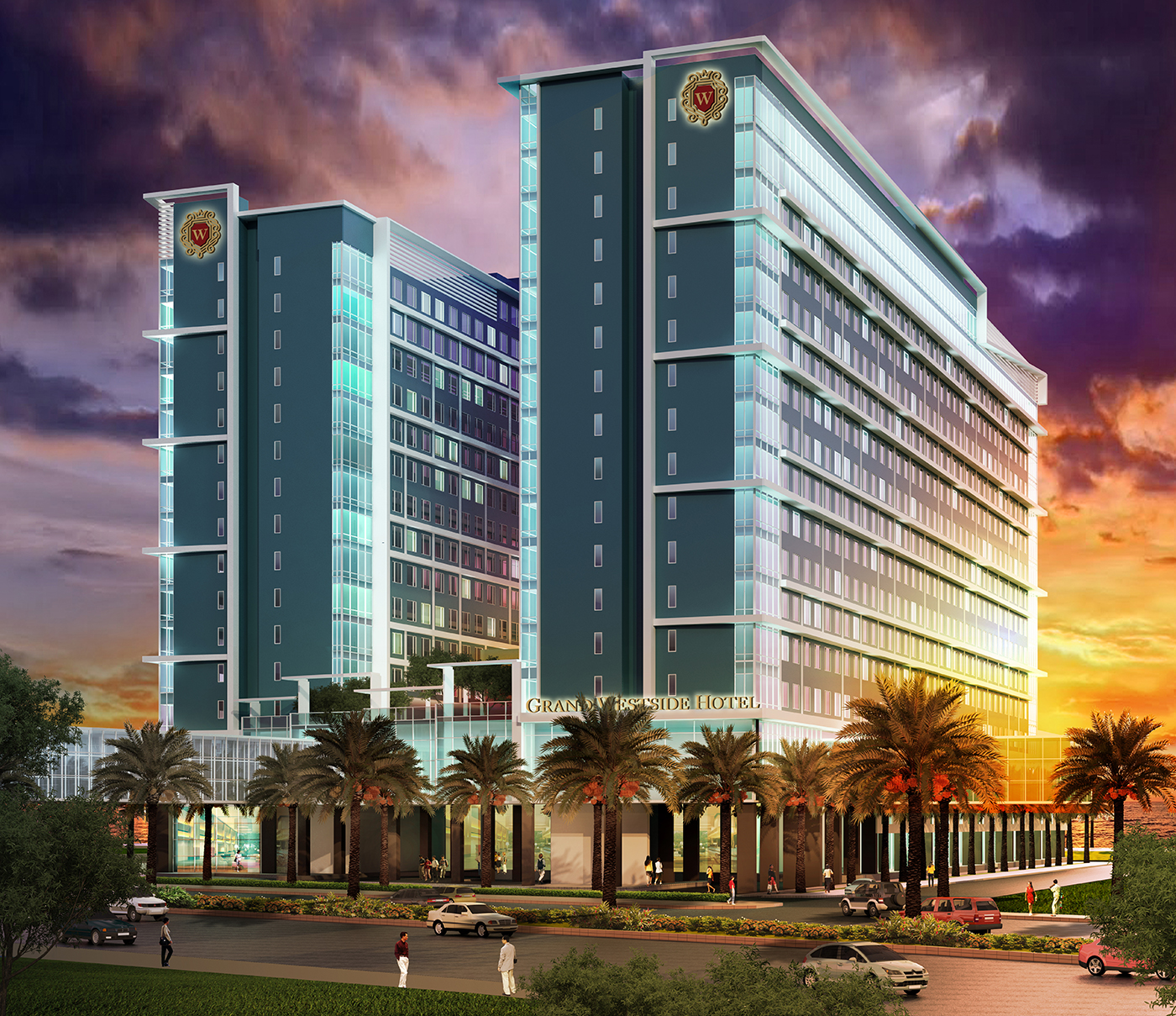 In a disclosure to the Philippine Stock Exchange (PSE) on Tuesday, February 27, Megaworld said it would “invest an additional P54 billion for a period of 10 years, more than 5 times the initial P10 billion that was allocated in 2015, mostly for residential and hotel projects.”

Another firm in the Andrew Tan Group, Travellers International Hotels Group Incorporated, which operates Resorts World Manila, has already committed to invest $1.1 billion (P57.4 billion) in a casino to be called the Westside City Resorts World complex in 2021.

Megaworld said it would build two new hotel brands in Westside City in time for the casino’s opening: the 529-room Kingsford Hotel and the 685-room Grand Westside Hotel which will be linked to the casino complex and will be overlooking Manila Bay.

“While a big portion of Westside City will be handled by Travellers International, Megaworld is pouring in a huge amount of money to expand our residential and hotel offerings within the township. The demand is high and we want to tap every available opportunity in this booming side of the metro,” said Megaworld senior vice president and treasurer Francis Canuto.

Aside from the hotels, Megaworld said it is also building the 15-tower Bayshore Residential Resorts, and the 4-tower Gentry Manor.

“So far Westside City has around 4,000 units of residential inventory worth around P50 billion,” said the developer.

Megaworld shares on the PSE were up 4.35% at the close of trading on Tuesday. – Rappler.com