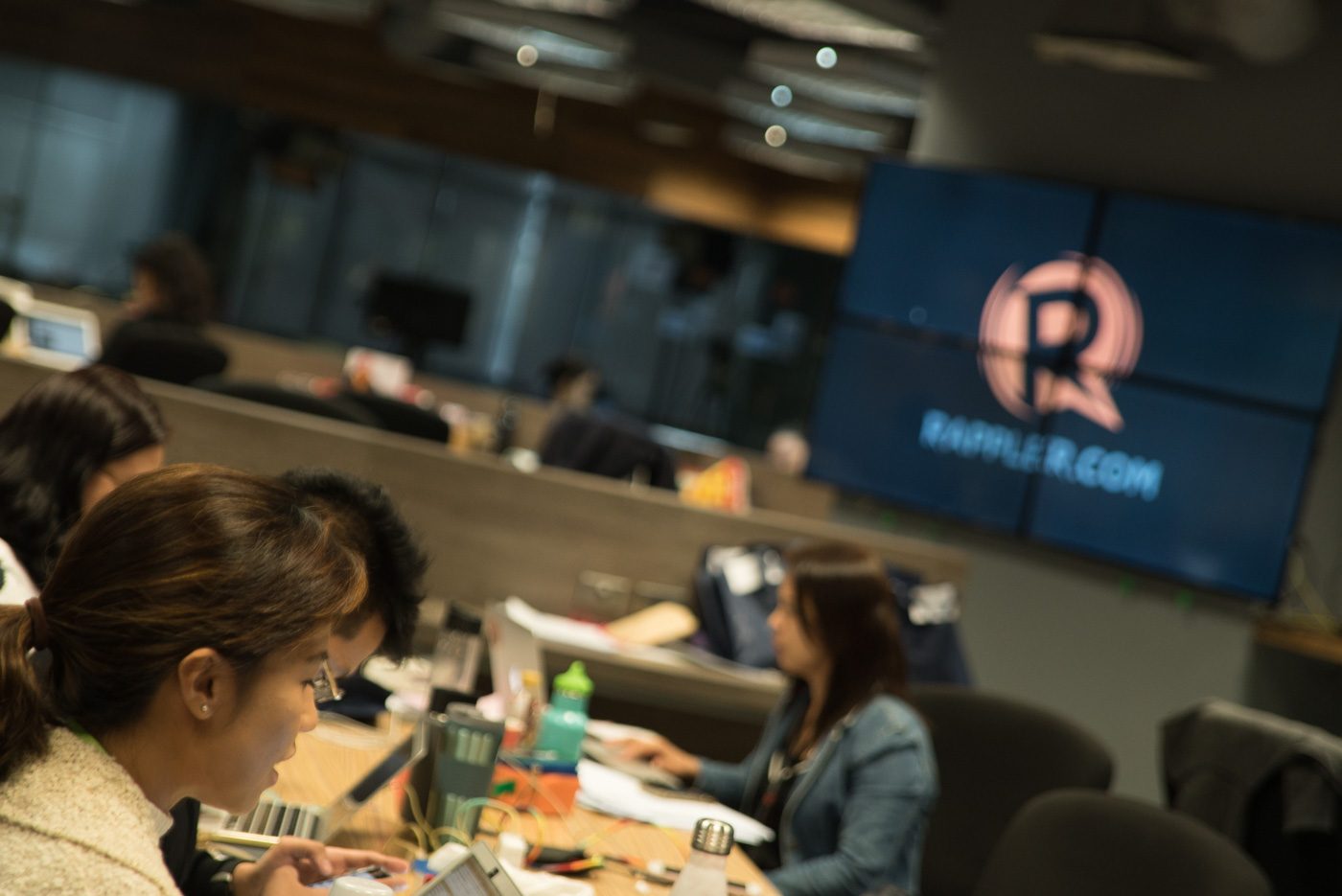 “While not legally necessary, the donation puts beyond doubt that Rappler is owned and controlled by Filipinos,” Lim said in a statement.

“The government should now leave Rappler unhindered in its operations in the name of press freedom,” the lawyer added.

Omidyar Network on Wednesday announced it has donated its PDRs to 14 Filipino managers of the social news network.

A PDR is a financial instrument that allows foreigners to invest in a Filipino company without owning any part of it or being involved in day-to-day management.

The Securities and Exchange Commission (SEC) on January 11 revoked Rappler’s registration because the PDRs of Omidyar supposedly violate the constitutional restrictions on ownership.

Omidyar Network said in a statement Wednesday, “This donation completely eliminates the sole basis of the SEC ruling against Rappler Incorporated and Rappler Holdings Corporation.”

The SEC, however, asserted its decision to revoke Rappler’s registration.

Sought for comment, SEC Chairperson Teresita Herbosa said that Omidyar’s donation is for the Court of Appeals (CA) to evaluate, as Rappler has appealed this case before the CA.

“That matter is for CA to pass upon. The case is already pending there by way of appeal,” Herbosa said in a text message.

“The SEC decision’s legal basis has not changed insofar as SEC is concerned,” Herbosa added.

The SEC “will respond or give its position on such development as may be ordered by the CA,” she also said.

Presidential Spokesperson Harry Roque also reacted to Omidyar Network’s donation on Wednesday, saying the donation “does not remove the fact that Rappler breached the Constitution.”

“This latest act is nothing but a circumvention of the law, which restricts ownership of media entities in the country to 100% Filipino-owned,” Roque said.

“Rappler’s defense of infringement of press freedom is merely a ploy to distract from the real issue, as resolved by the Securities and Exchange Commission (SEC) that the former is a foreign entity,” he added.

Lim, in reaction to Roque’s statement, said on Wednesday, “Let the courts decide that issue.”

In a statement, the social news network said: “Rappler has maintained that the government-recognized Philippine Depositary Receipts it issued to Omidyar did not go against the constitutional requirement of Filipino ownership of media entities. This is the reason the Securities and Exchange Commission ruling — borne of an investigation requested by the Solicitor General — is still being questioned in court, and therefore not final nor executory.”

“Presidential Spokesman Harry Roque conveniently ignores that, however. It is the only way he can accomplish the government’s intention of demolishing the credibility of a news organization that has unflinchingly reported on the administration’s questionable policies and officials’ misconduct,” Rappler said.

“Through the disinformation that President Rodrigo Duterte’s mouthpiece spreads on a daily basis, it seems to us that Malacañang Palace is the one trying to distract the public from the real issue in Rappler’s case: it is the muzzling of a free press.”

Rappler said in a separate statement, “According to Omidyar Network, which has supported independent journalism globally, the SEC has used the PDRs issue as a ‘blunting instrument’ to silence critics of government.”

“By donating its investment in Rappler Holdings Corporation to Rappler managers, ON said it is taking away the rationale being used by the SEC to silence independent journalism,” the social news network added.

Herbosa “has repeatedly said that the SEC decision was not politically motivated,” Rappler said. “Now government has a chance to prove it.” – Rappler.com