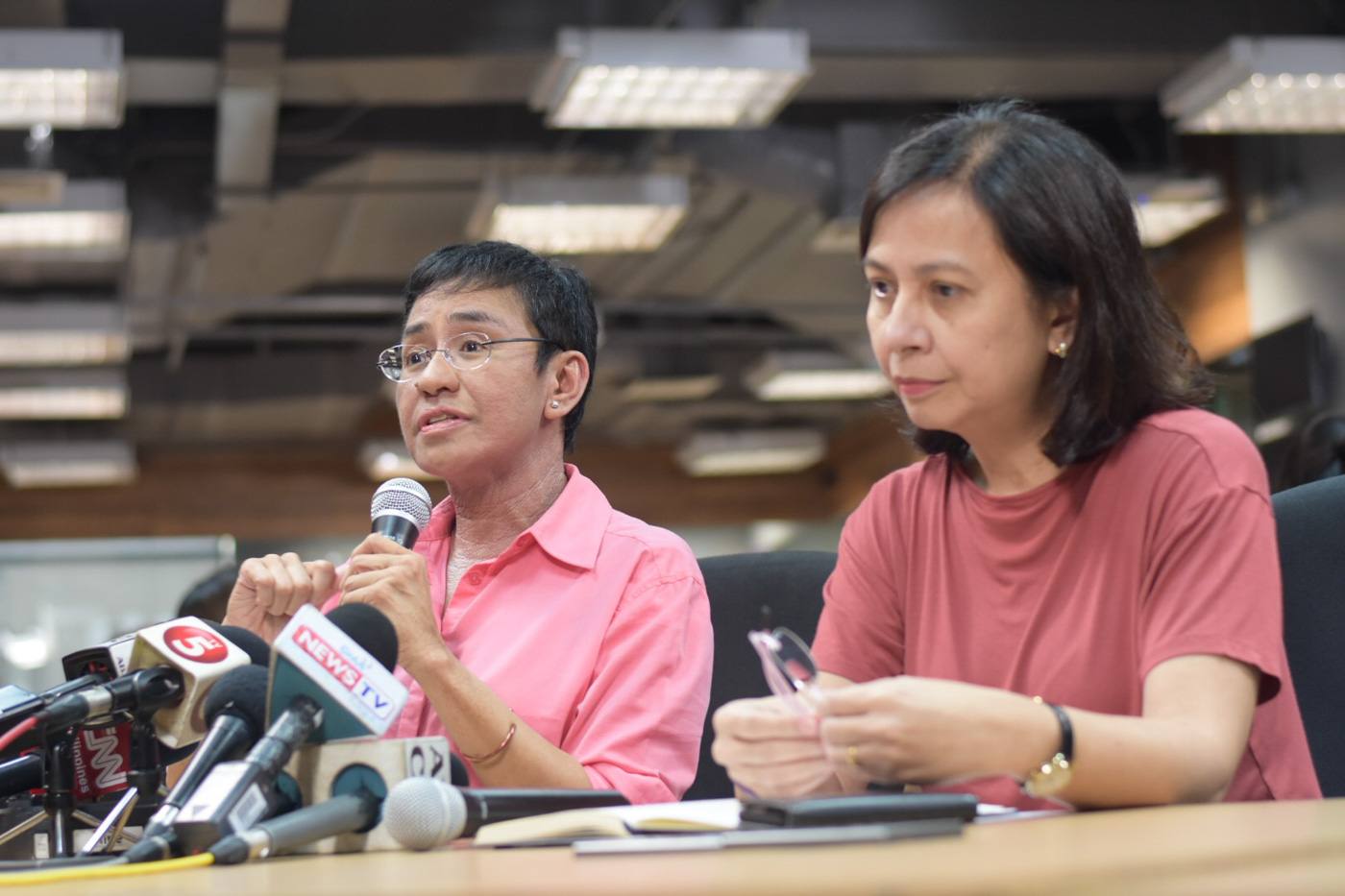 MANILA, Philippines – Rappler refuted the claim of Presidential Spokesperson Harry Roque that Omidyar Network’s donation of Philippine Depositary Receipts (PDRs) is an “admission” that it violated the Constitution.

“Rappler has maintained that the government-recognized Philippine Depositary Receipts it issued to Omidyar did not go against the constitutional requirement of Filipino ownership of media entities,” said the news company in a statement.

Omidyar had said it decided to make the donation to help Rappler, given how the Securities and Exchange Commission (SEC) had zeroed in on a provision of the PDR it thought gives control of the company to foreigners.

Rappler, however, maintains that the SEC ruling and the ban on Rappler coverage of Malacañang are attacks on press freedom.

Roque said he does not think the Omidyar donation will change the SEC ruling but that the Court of Appeals (CA) can consider it.

“If at all, it is the CA that can consider it but as far as I know, no change in circumstance could affect an issue already brought to court unless it will render it moot,” said Roque. – Rappler.com